Columbus Yachts has announced a new collaboration with Studio Vafiadis and is presenting its Columbus Sport Oceanic 70 at the 2014 Monaco Yacht Show. The hull of the yacht is already under construction at the yard in Naples. 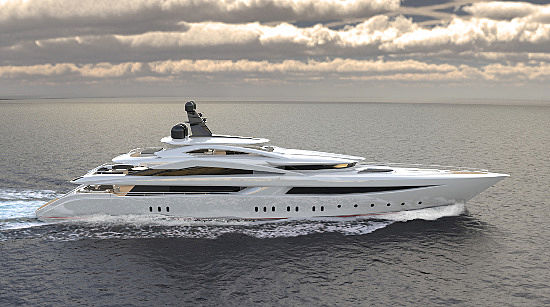 For this new line of superyachts, environmental impact studies had a major impact on the yacht's development. The 70 metre Columbus Sport Oceanic 70 is designed to have the hybrid propulsion option among many other environmentally friendly features. "The sea is something we need to respect and preserve for future generations", said Giuseppe Palumbo, CEO of the Group. 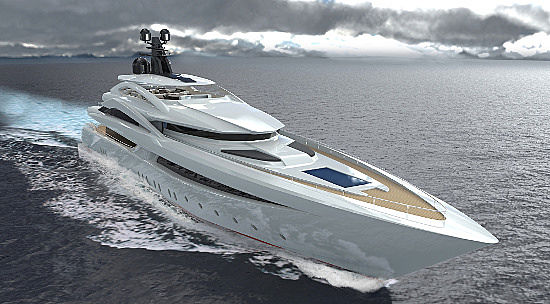 The yacht will feature high interior volumes, combined with vast exterior areas. She will have two large salons on the main and upper deck, both framed by large windows, offering spectacular views. 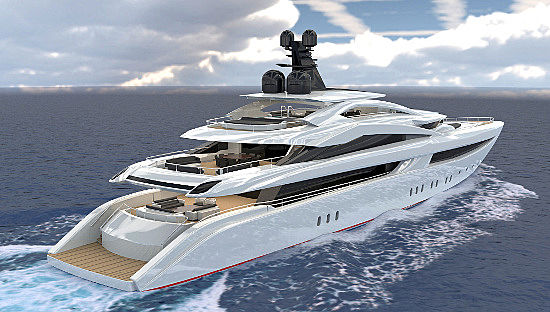 The Columbus Yachts’ team and Studio Vafiadis will have a stand at the Monaco Yacht show, at Quai des Etats-Unis, QE14.