Last week at the METS exhibition Alphatron Marine announced their cooperation with Terma of Lystrup in Denmark, specialists in advanced radar systems for coastal surveillance, naval surveillance, vessel traffic surveillance, perimeter surveillance, and surface movement surveillance at airports. Together, the two companies have developed a semi-military radar for non-military purposes. 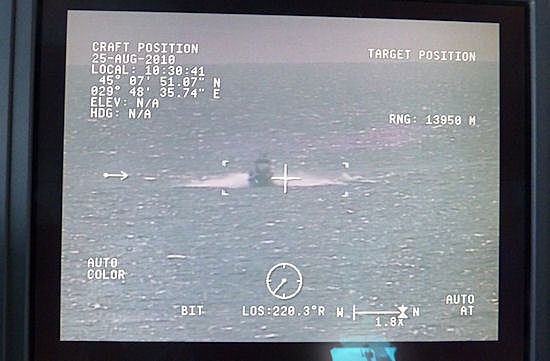 This development has drawn the attention of some of the major yacht builders in the world, ever since security became a hot item due to piracy attacks on vessels in general and yachts more specifically.

Alphatron showed footage, taken from a coastguard vessel with this particular radar, which clearly shows a rubber dinghy at almost 14 kilometers distance. Accompanied by a thermal imaging camera, it even clearly visualises the number of those on board. This will give the superyacht a distinctive head start in altering course or preparing for a possible attack.

The new radar will be an addition to the existing common X- and S- band radars. Military quality but at a commercial price, far below the ‘normal’ € 2,000,000 that such a system would cost on a warship. This is due to the fact that because it is an addition, some of the military certification is not required, thus decreasing the investment tremendously. 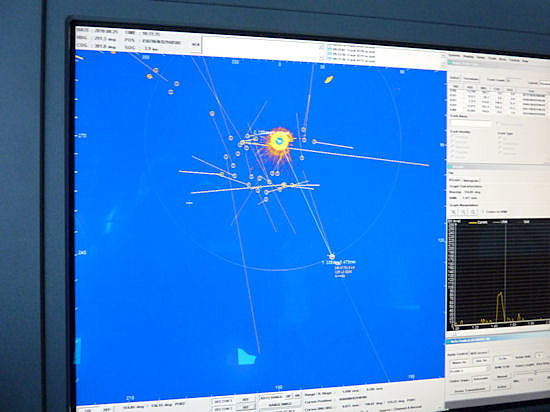 Yachtbuilders, architects, security specialists and Owners representatives have shown interest in this revolutionary development in radar technology, which has not been available for the commercial market until now.