Polish shipyard Conrad have premiered the upgraded version of their custom superyacht Viatoris to the world this week. The most notable feature of the new 40-metre C133S model is the straight bow, rather than the classic bow as seen on the sister ship the C133 model Viatoris, which is currently at display at Cannes Yachting Festival. 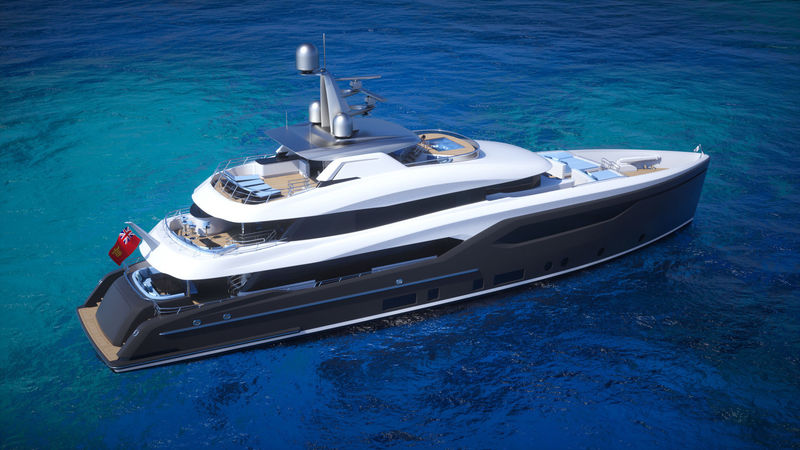 Photo: ConradThe additional volume created by the straight bow can be used for additional crew space or to generate more space for guests, offering the option to add additional cabins. 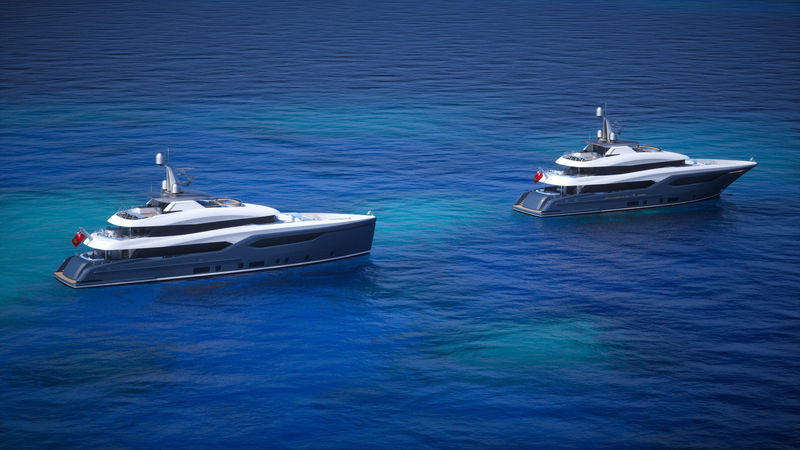 Photo: ConradConrad Shipyard had Reymond Langton Design work on the new superyacht’s exterior, with naval architecture and engineering by Diana Yacht Design. Powered by twin CAT C18 ACERT engines, the C133S can reach a top speed of 13-knots.
The semi-custom model is ready to go into production.