A week of challenging conditions tested race crews physically and mentally during the Maxi Yacht Rolex Cup which came to an end over the past weekend. 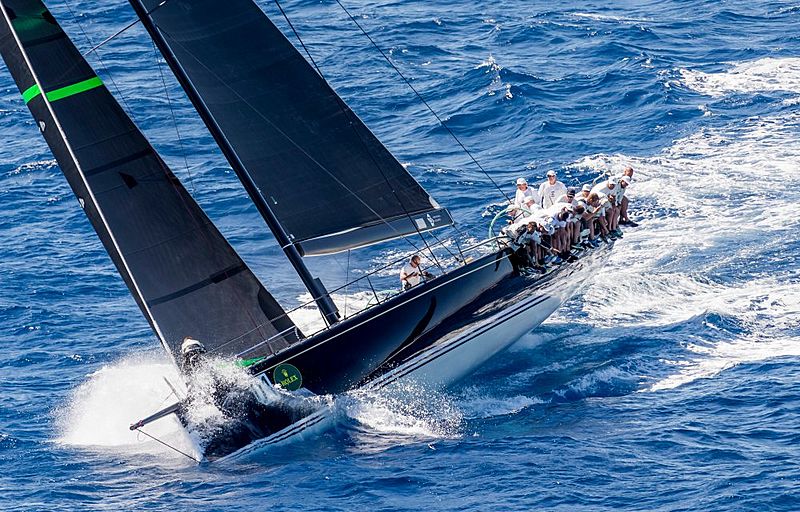 The unpredictable conditions that make Porto Cervo such an exciting racing ground came out to play, with a windy start to the week later turning into but a slight breeze, leaving crews battling it out in less than ideal conditions mid race week. This meant that most class remained undecided going into the final day of racing, leaving it all on the table for many of the race crews. 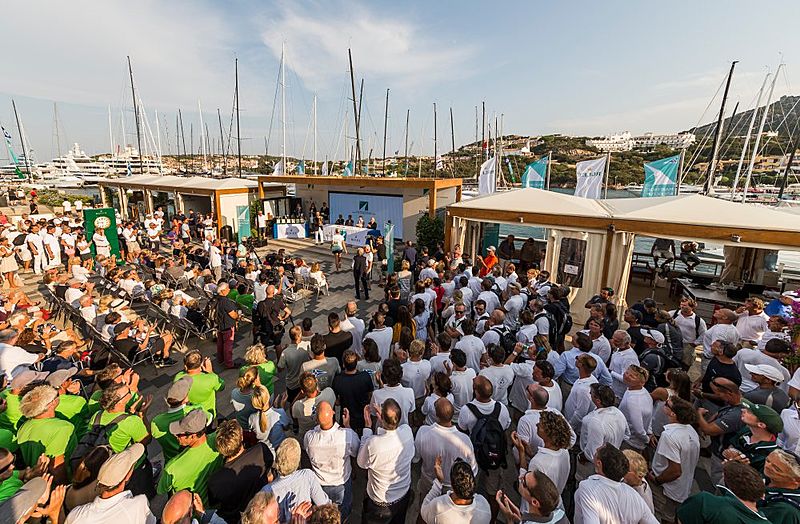 With a record fleet in attendance, it was the American crew of Bella Mente winning the Rolex Maxi World Championship for a second consecutive time. In the Wally class it was Open Season that proved to be ahead of the field by the end of race week, and the consistency delivered by first-time contender WinWin proved enough to see them walk away with the SuperMaxi title. 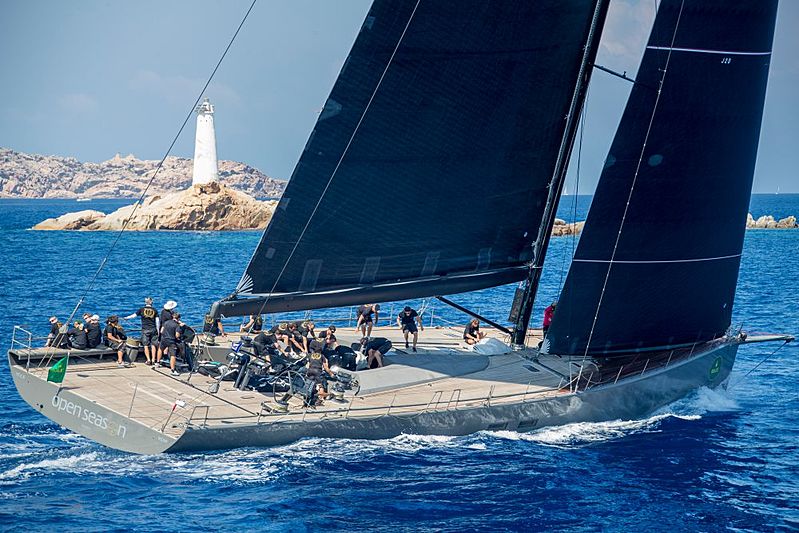 Owner Kim Schindelhauer, racing at his first Maxi Yacht Rolex Cup, was delighted: “It is a special result to win here at such an event against such competition and especially since this our first time here.”