The keel of Damen’s largest SeaXplorer superyacht to date was laid in Romania this month at the shipping giant’s Galati facility. The ceremony is the beginning of an intense 24-month period of construction that will be spread across Damen’s Galati and Vlissingen East shipyards where the yacht will be completed at the end of 2020. Azure Naval Architects from the Netherlands is behind the project’s exterior design who worked with Damen’s team of engineers in Gorinchem. 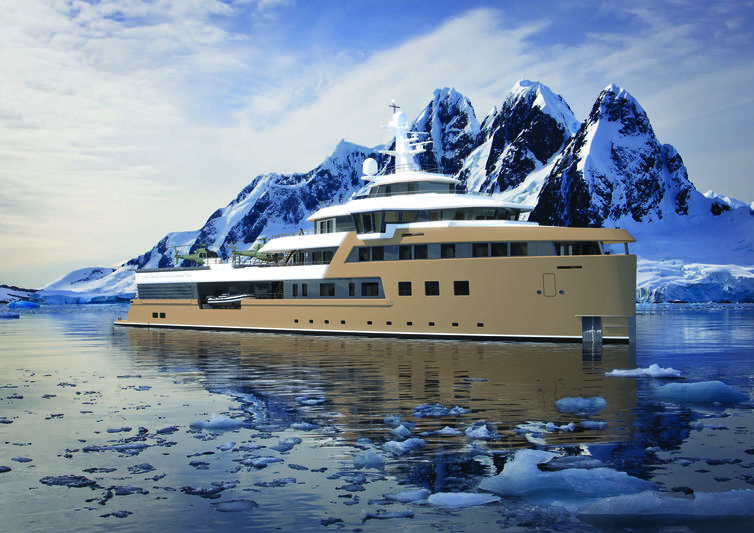 The project was first announced in August last year and has since been refined and customised with the owner and Damen’s team working together to arrive at a final design that is slightly longer and higher than the 75-metre version first revealed almost a year ago. Now covering five exterior decks, the SeaXplorer 77 will accommodate 12 guests in six luxurious suites along with 25 permanent crew members. 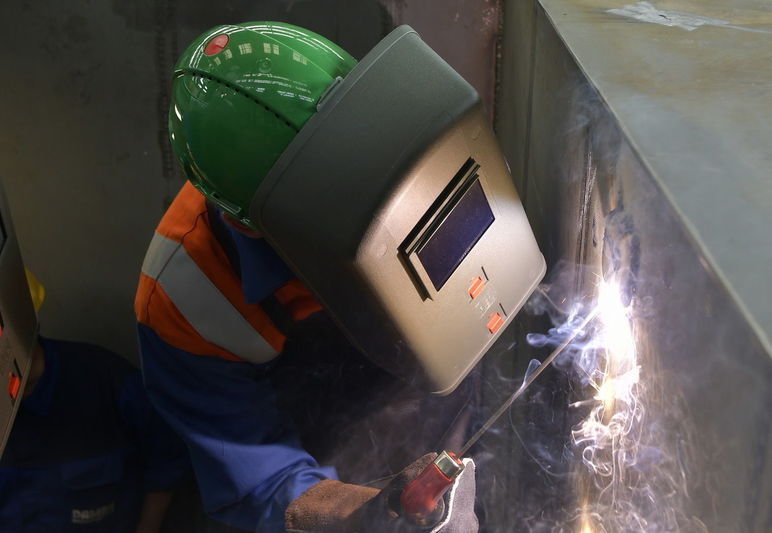 The SeaXplorer 77 takes superyacht helicopter operation to the extreme with an expansive aft deck capable of receiving two helicopters at full rotation when needed. Below deck is also a hangar where both helicopters can be safely stored clear of the elements. The yacht comes complete with onboard refuelling capabilities. When not in use, the aft deck can be transformed into a massive entertainment deck. 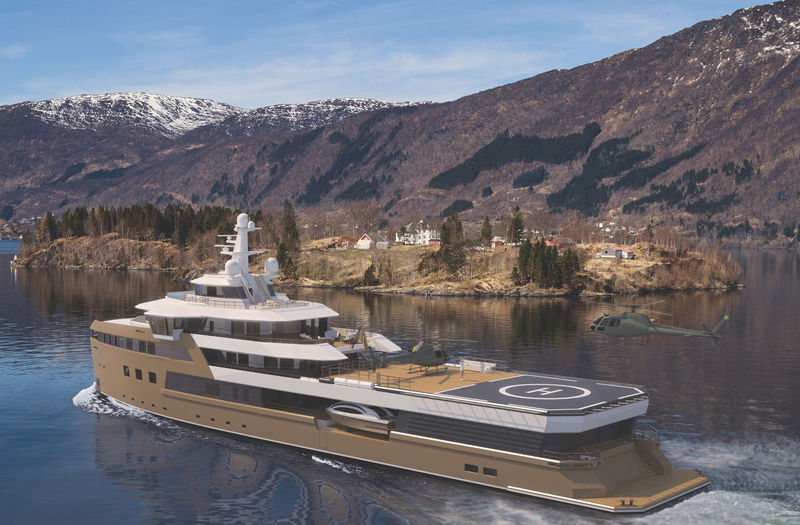 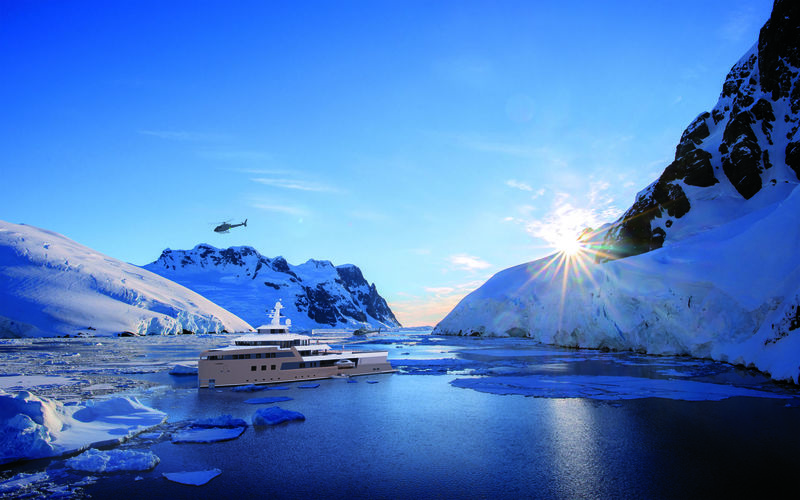 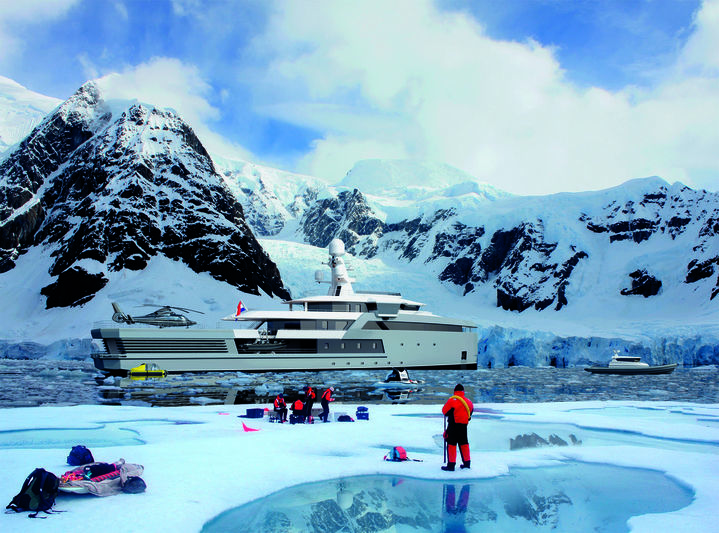