Construction on Heysea's Atlantic 115 superyacht Dopamine is well underway at the yard’s facility in the Guangdong province of China. Construction on the motor yacht officially began in March 2018 after her keel was laid in September 2017. She was sold to her new owner this June, who put together a team to oversee her build. 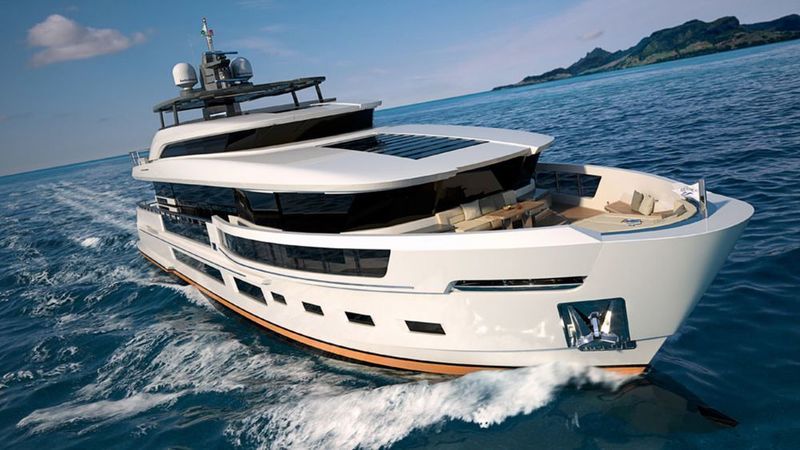 Being built to RINA and MCA classifications, the GRP semi-displacement motor yacht will measure 35.2-metres in total, with a beam of 7.68 metres. She will feature an exterior design by Unielle Yacht Design and an interior by H2 Yacht Design. Construction on Dopamine is currently being overseen by the owner’s team, which consists of the owner’s representatives Captain Allan Sasson, surveyor Andreas Armas from Azure Naval Architects and attorney Robert Allen. 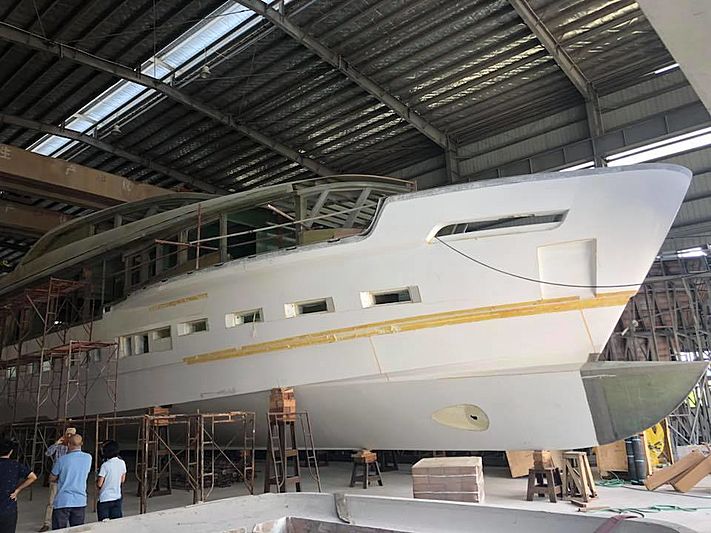 Photo: Heysea Yachts“As this is a brand-new project for the shipyard, we are working closely with the team on any design and installation areas, including class surveyor from RINA and Flag surveyor form Cayman,” says Armas. “We also assist the yard during the purchasing process, helping them select every material and machinery needed for the project.” 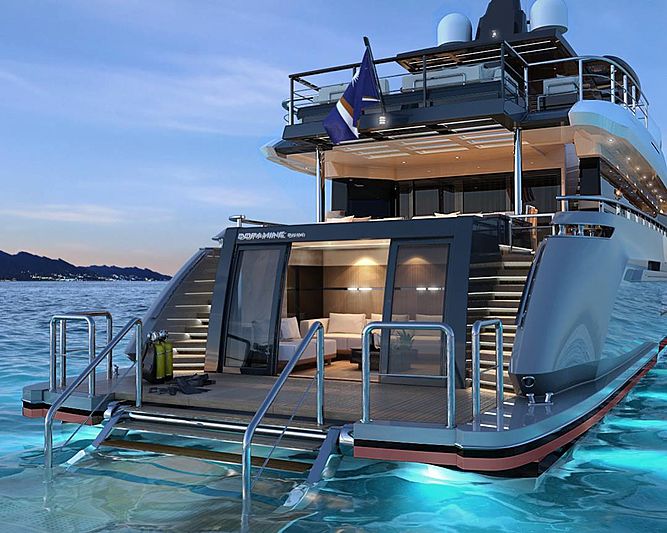 Work on Dopamine is progressing on schedule, as the hull, decks, superstructure, bulkheads and bulwarks have all been built and fitted together. All planning has been approved and all electrical, piping and cabling routing have also been finalised, while the design for her interior, A/V and Nav/Com systems have been completed. 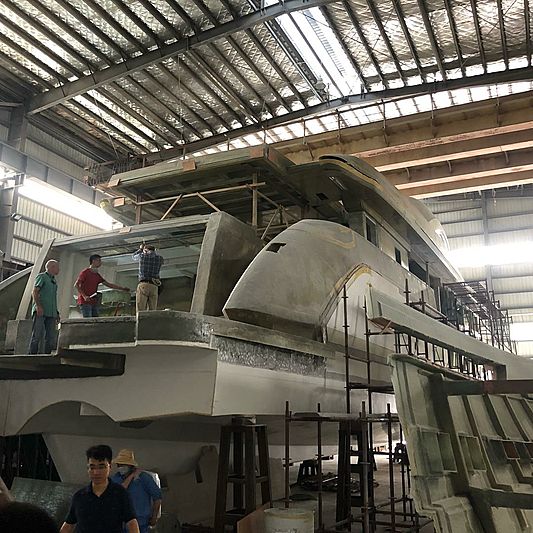 Photo: Heysea Yachts“When the owner asked us to join the Captain and attorney team to revise the building specification, we dissection the original document and we focus on comfort, performance, quality of design and building,” adds Armas. “The shipyard has been always willing to step up the bar on every request, we are working in symbiosis considering the distance, the language and the cultural difference.” 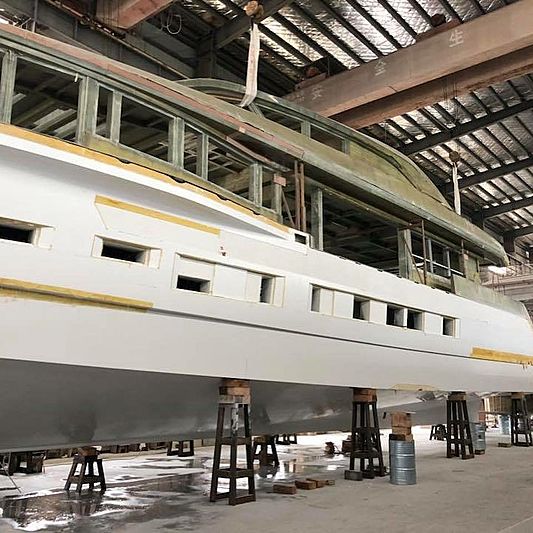 Photo: Heysea YachtsAble to accommodate up to 12 guests across five staterooms, the master suite on the main deck will offer full panoramic views of the surroundings while crew quarters can house five members. Unique features on board of Dopamine include increased ceiling heights of up to 2.3m, a beach club with a transformer swim platform that can be converted into a gym and a custom design infinity jacuzzi on the flybridge

Dopamine is currently slated for delivery in 2019 and will cruise to the Mediterranean for her maiden voyage.

Made in China: Heysea Yachts