The Finnish shipyard Baltic Yachts have released a build update on the Malcolm McKeon-designed Baltic 112 custom superyacht which is taking shape in their Jakobstad yard. 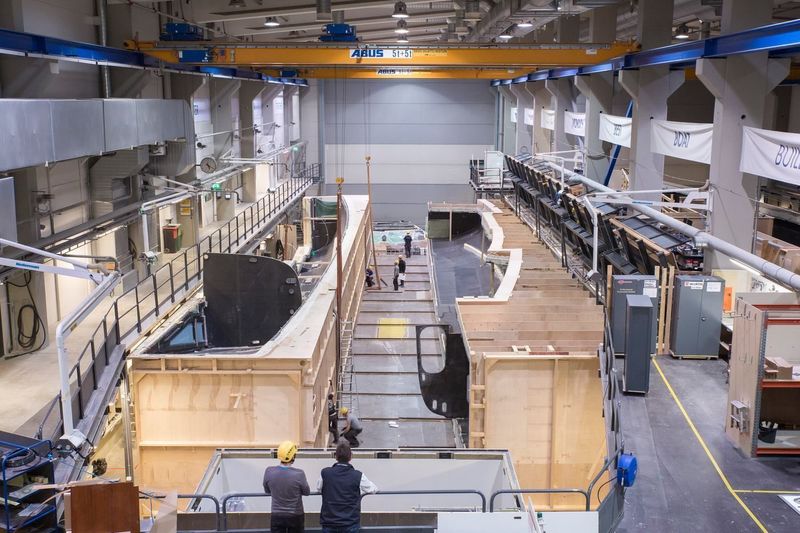 The Baltic 112 will measure 34 metres. Her hull is built in a two-part mould for easier access, thus enabling faster and more accurate construction. The English Adam Lay Studio are responsible for the project's interior, which is expected to be completed in the spring of 2019. 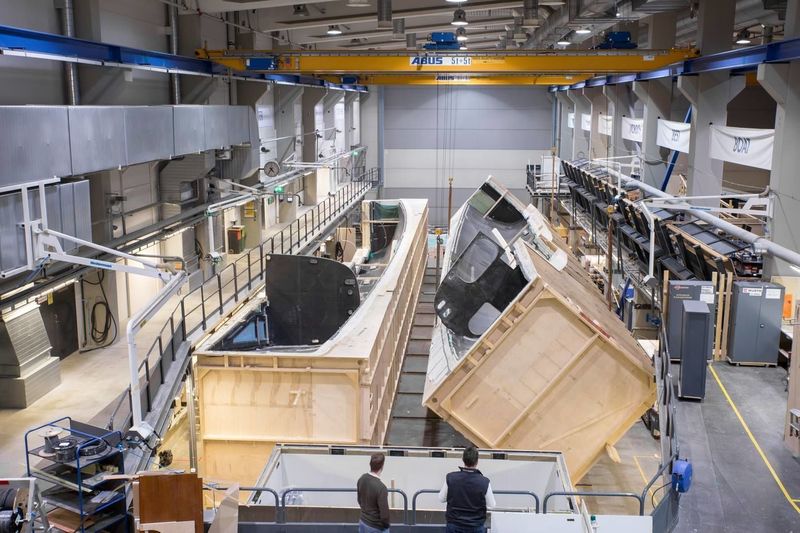 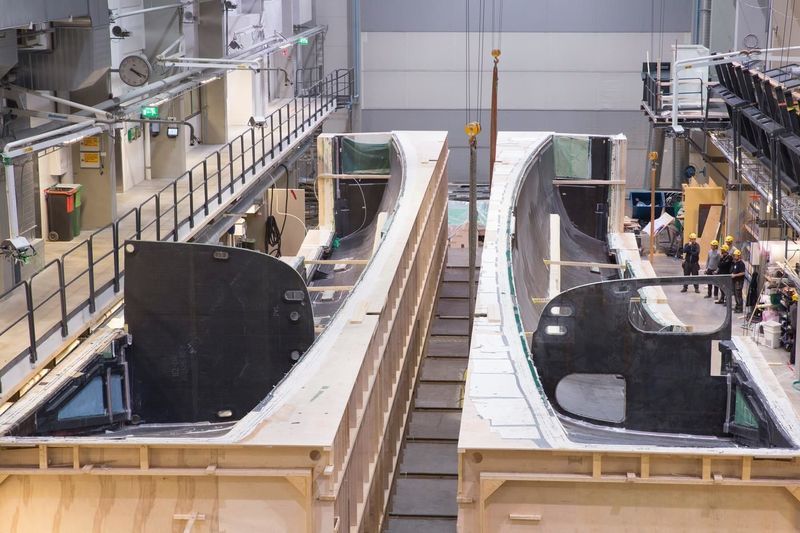 Upon completion, the Baltic Custom 112 will have an experienced owner and has been designed to meet their world-cruising demands, as well as being suitable for the occasional regatta in which the yacht is expected to take part. 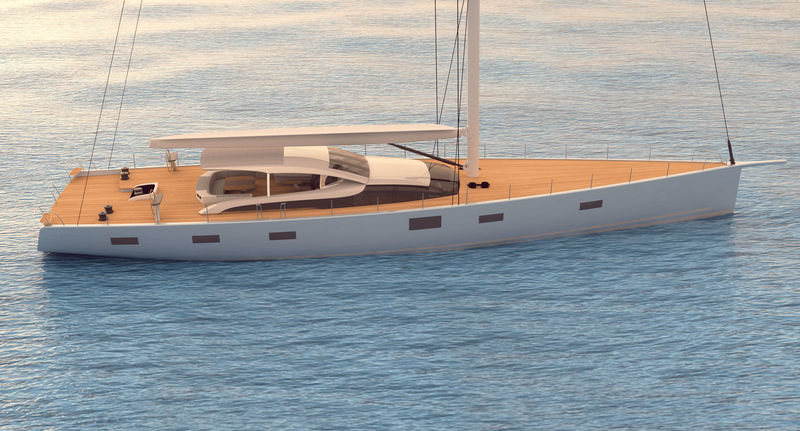 Her stand-out features for racing include a large sail plan with top mainsail, telescopic lifting keel and a high righting-moment configuration. Furthermore, an updated version of Baltic’s proven retractable propulsion unit will be installed to further increase speed by reducing drag when it is in racing mode.