Heesen Yachts have announced that construction on the 56.7-metre superyacht Project Akira will commence on speculation later this year at Heesen’s facility in Oss, the Netherlands. She will be ready for delivery in 2024. 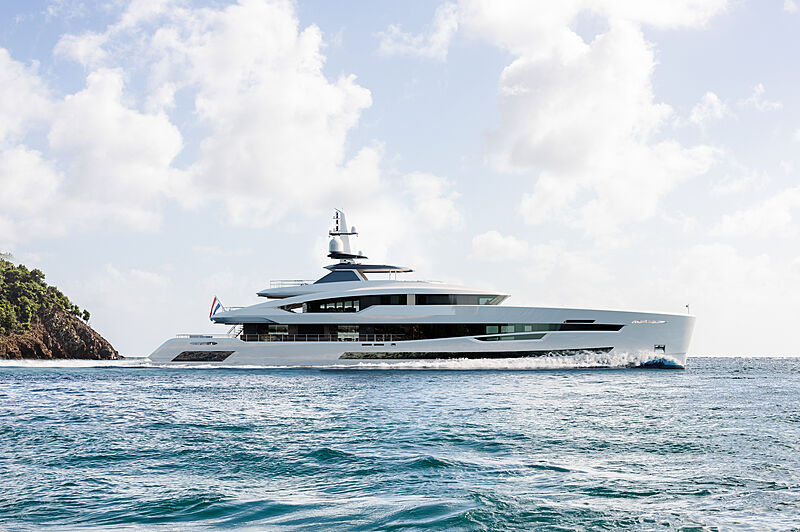 Project Akira was initially revealed at the 2019 edition of the Monaco Yacht Show. She is the first superyacht to be built to Heesen’s 5700 Aluminium model. The superyacht is all-aluminium and sports a Fast Displacement Hull Form, a patented design by Van Oossanen Naval Architects. 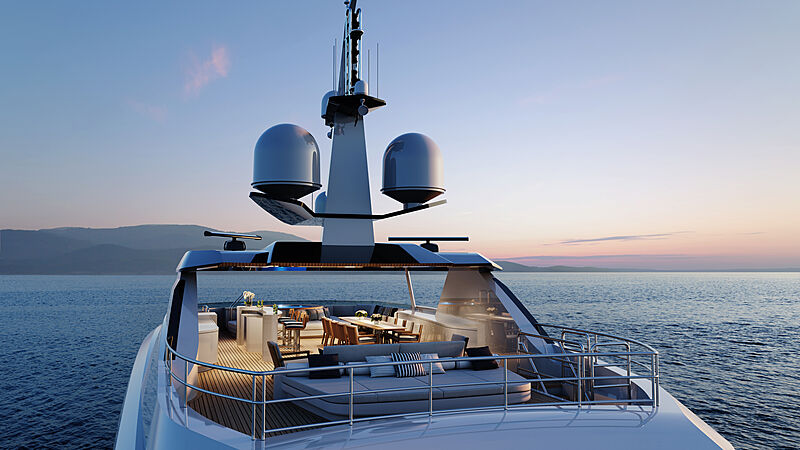 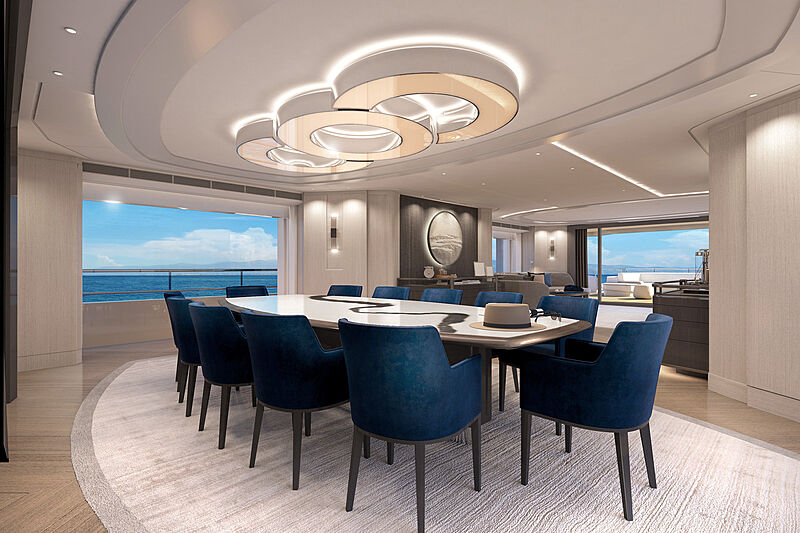 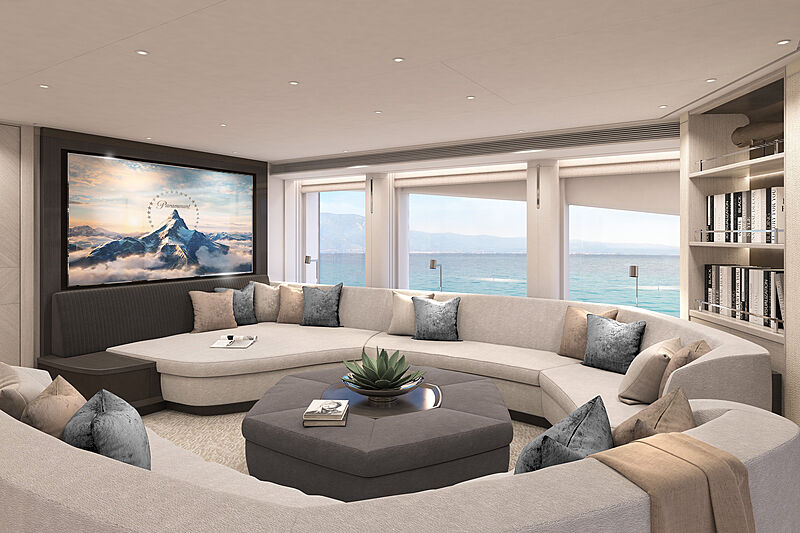 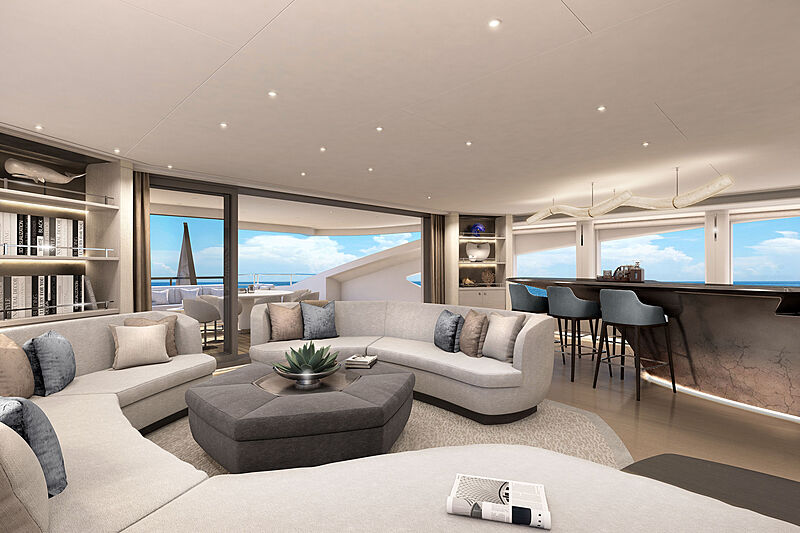 The exterior lines of Project Akira were penned by Frank Laupman of Omega Architects and her overall aesthetic is characterised by her boldly sculpted stern and curvaceous lines. Her interior is the work of Harrison Eidsgaard design studio, which was developed closely with Omega Architects as well as her engineers in order to create harmony between her interior and exterior. 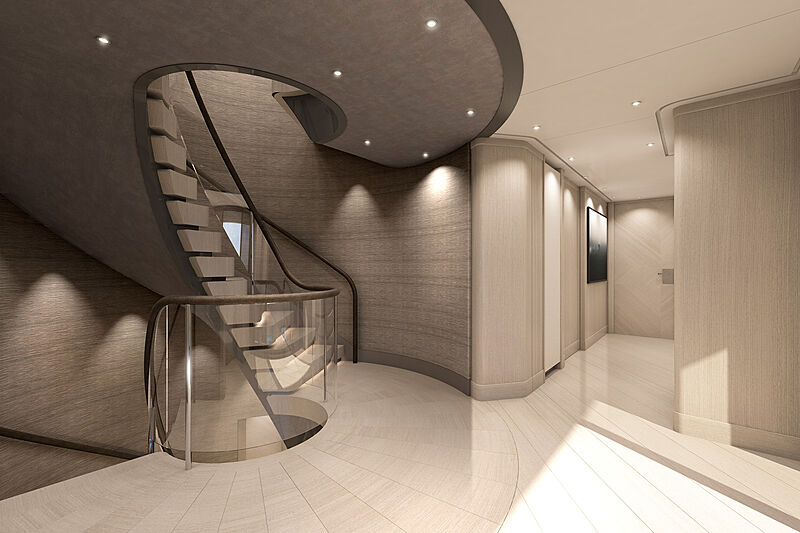 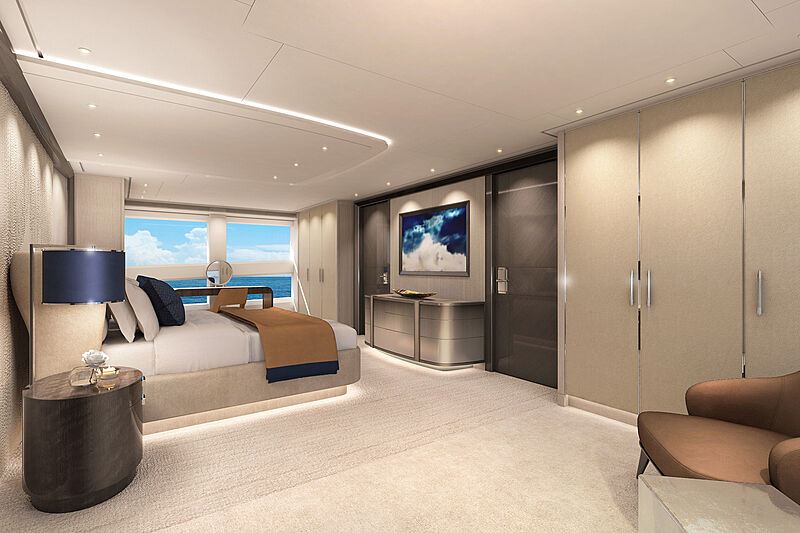 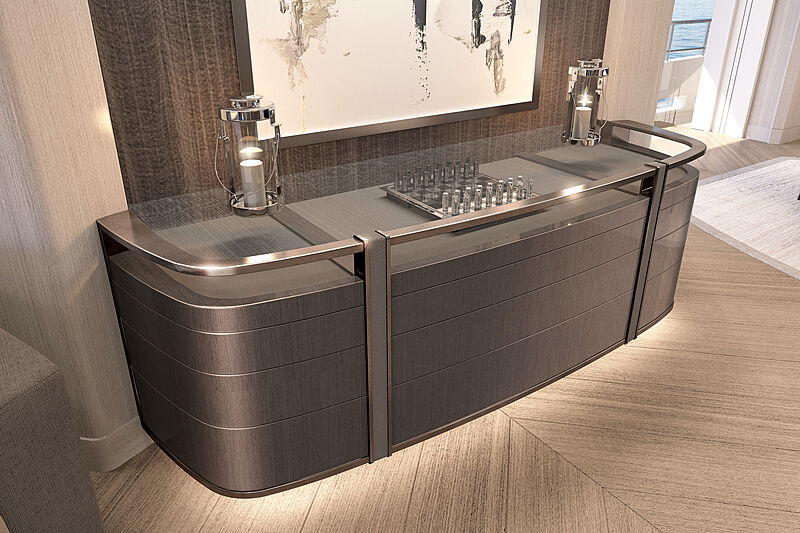 The interior of the 780 GT superyacht was revealed during Heesen’s most recent episode of Yacht Talk and features materials such as high-gloss sycamore, laminated glass, metallic mesh, which create a curated yet clean aesthetic. Project Akira will be able to accommodate as many as 12 guests across six staterooms, which includes a 63 square-metre private owner’s apartment situated on the main deck forward. Four double ensuite staterooms are located on the lower deck and a VIP cabin is found on the bridge deck. Each of Project Akira’s decks can be accessed via a glass elevator. 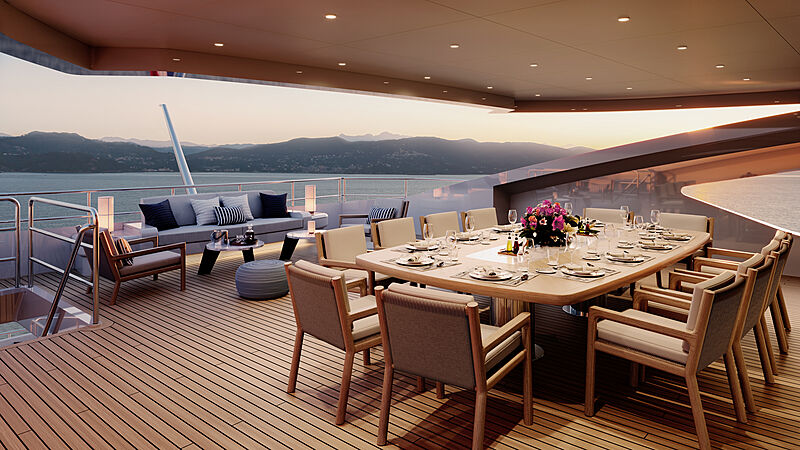 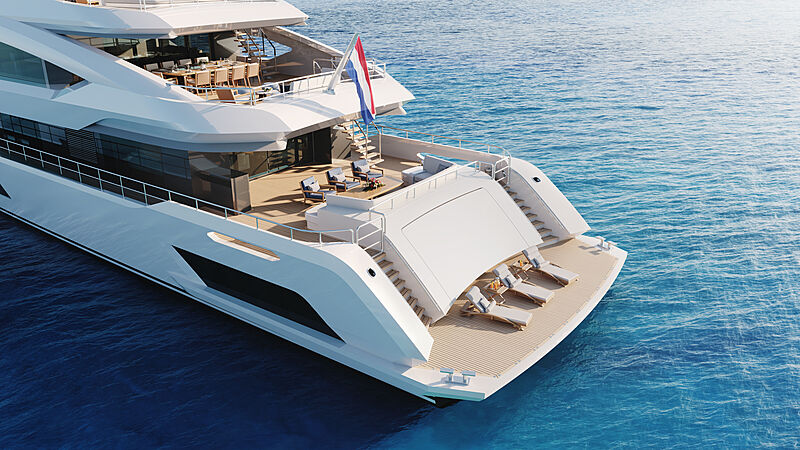 Project Akira features ample storage on her foredeck for tenders and toys, which has allowed her designers to integrate a spacious beach club with a fixed swim platform at her stern.Performance-wise, Project Akira will sport twin MTU 16V 4000 M65L which will provide her with a top speed of 22 knots. 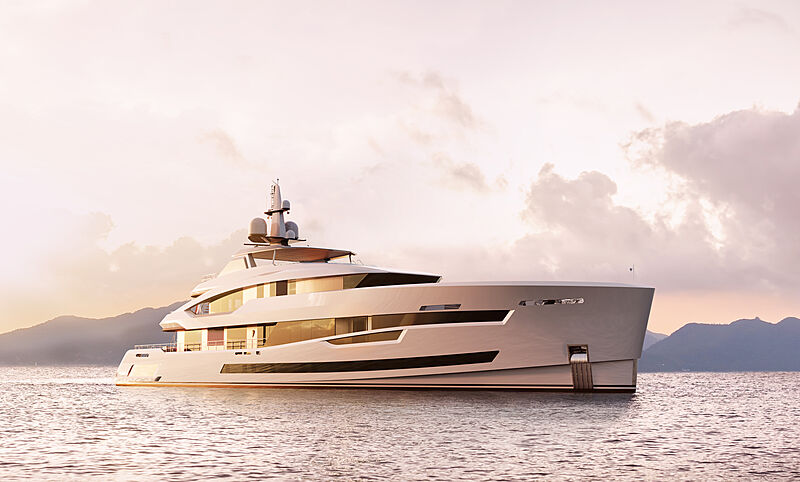 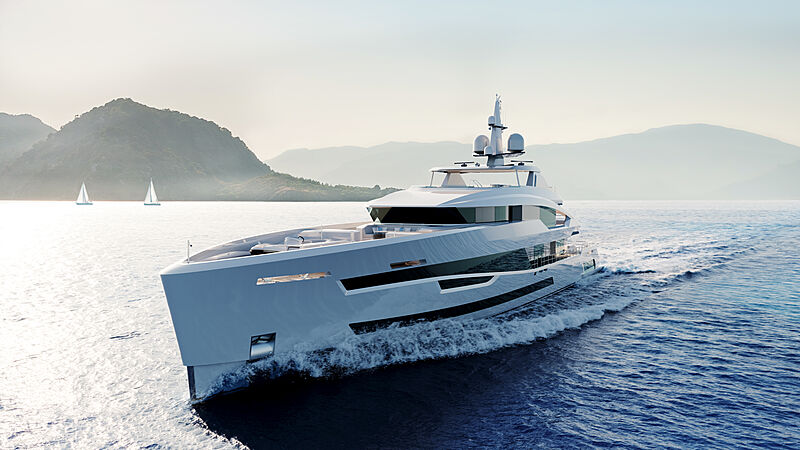