Construction of the fourth unit of Tankoa Yachts’ 50-metre S501 series is on track and the yacht is set to be delivered to her owner in February 2022. According to her builder, her engine room installation is 85% complete, interior compartmentalisation is 100% complete, and the manufacturing of her interior furniture is 40% complete. 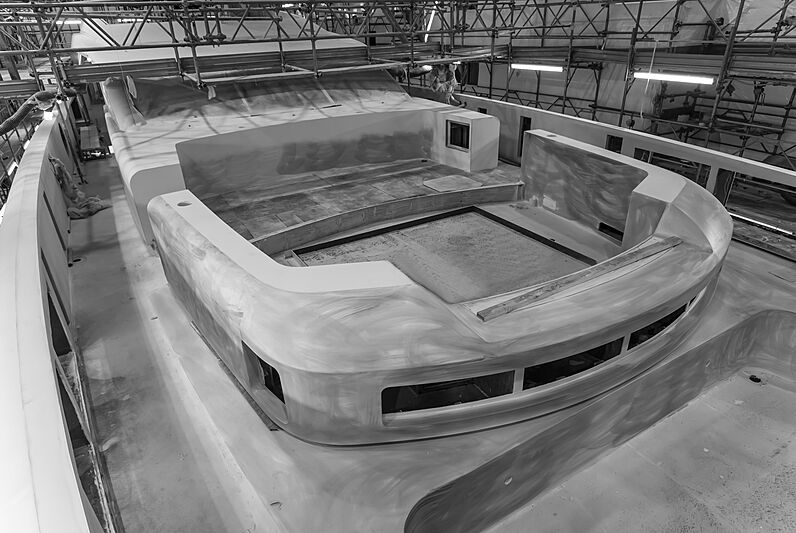 Photo: Giuliano SargentiniThe superyacht’s owner has been closely involved in her completion, according to Vicenzo Poerio, the CEO of Tankoa. “I am very happy and proud of the relationship that exists between the owner's family and the shipyard’s technical department. The enthusiasm with which the owner's family is tackling this new project is contagious. Working together we’ve been able to satisfy all the customer's needs in terms of layout and décor, and I’m confident that when the yacht is delivered he will be fully satisfied.” 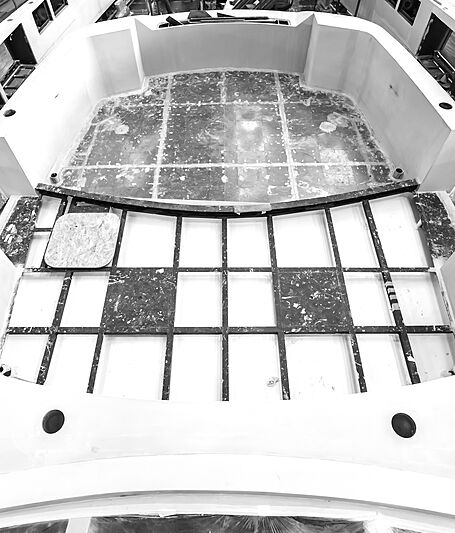 Photo: Giuliano SargentiniThe series was designed by Francesco Paszkowski, while its naval architecture was completed by Italian designer Name Studio. Following in her sistership Bintador’s wake, the fourth unit of the series will feature a hybrid propulsion system developed in collaboration with MAN and Siemens. She will be equipped with three cruising modes: diesel-mechanical, diesel-electric and full-electric. 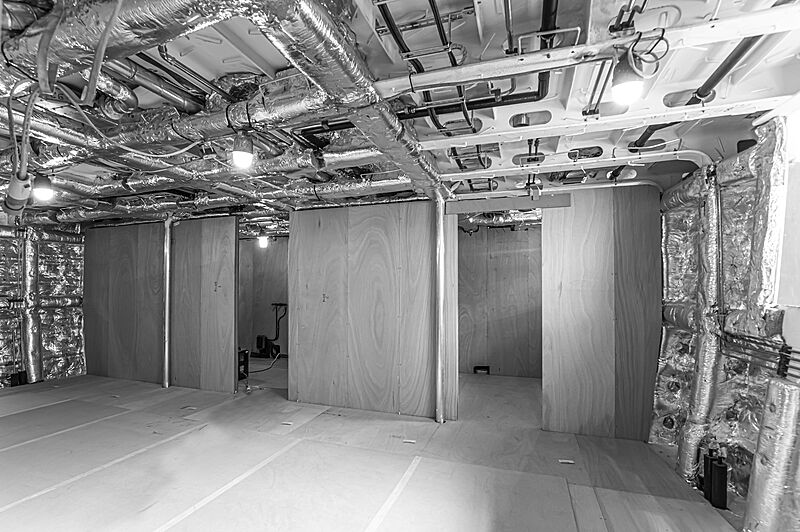 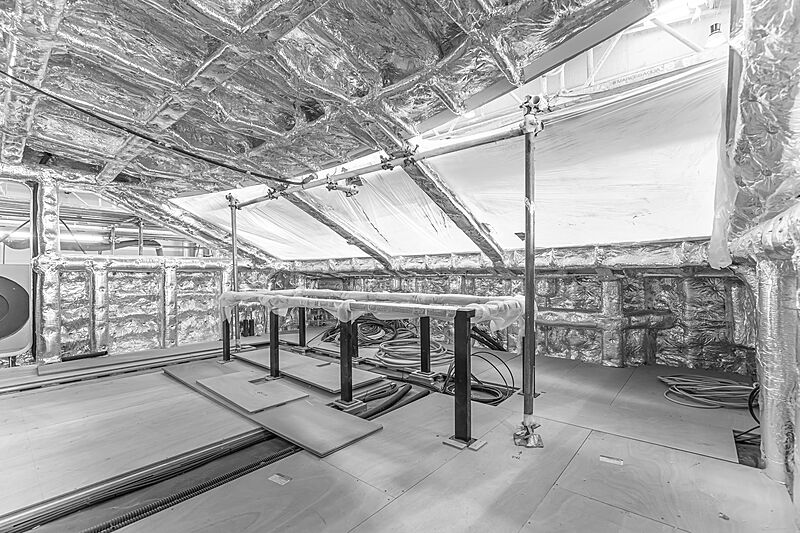 Photo: Giuliano SargentiniAndrea Parodi, the head of Tankoa’s technical department, remarks, “In our opinion, the benefits for the owner of a hybrid yacht are mainly relevant to the comfort on board. “In zero-emission or battery mode and diesel-electric mode the yacht is very silent. With the proper amount of battery power, it’s also possible to be at anchor at night with no noise or emissions from the generators.” 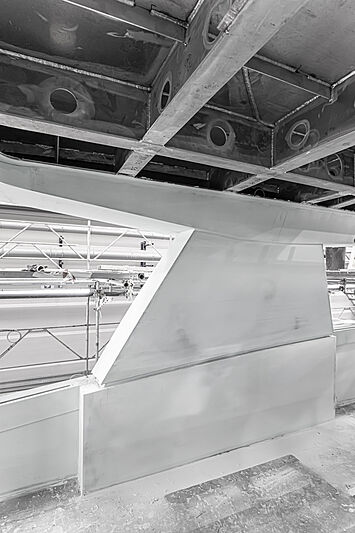 Photo: Giuliano SargentiniThe hybrid propulsion system will help to decrease the vessel’s fuel consumption, depending on which cruising mode is implemented. According to her builder, this will also extend the servicing time of the yacht’s mechanical systems. 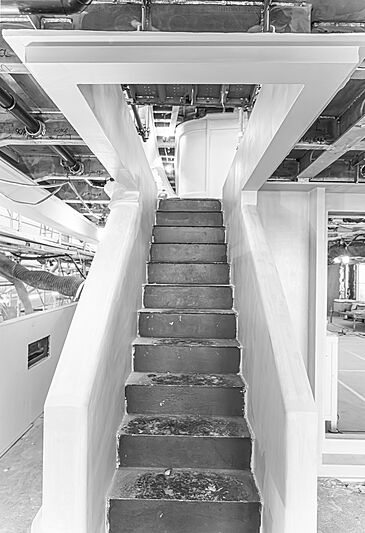 Photo: Giuliano SargentiniThe superyacht will accommodate up-to 12 guests across six staterooms, including a full-beam master and VIP stateroom situated on the main deck forward. On deck, the fourth unit of the S501 will feature a 5,000 litre pool on her foredeck. 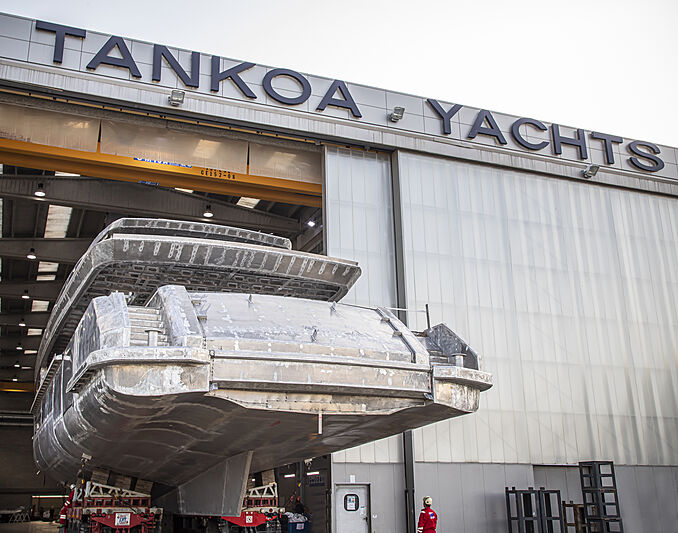 Photo: Giuliano SargentiniA fifth unit of the S501 is also currently under construction at the Tankoa facility in Genoa and is on track for its summer 2023 delivery.