Sold in February 2015 to her French client by Yacht-Ology in collaboration with Aquila Yachting, the first hull of the new Italian shipyard Tankoa Yachts’ S501 line. Construction on the project commenced in May 2015, and is on track for an April 2017 delivery. 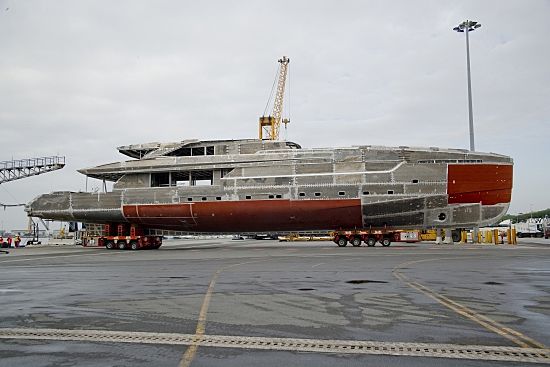 The yard reports that the vessel’s aluminium hull and superstructure is complete with the fairing process currently underway. The interior has been approved by the owner and is now being constructed for installation. The yacht’s engines that will provide a range of 5,000 nm at 12 knots and a top speed of 16 knots, have already been installed. 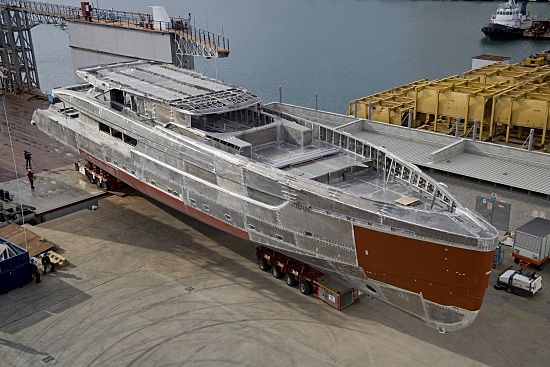 Francesco Paszkowksi designed a timeless and dynamic profile and created a functional layout that will make moving around between guest areas a breeze that is separate from crew service areas. A six cabin layout, part of the interior styled by Margherita Casprini, have been constructed for the first hull while keeping within the sub 500 GT package. These consist of a full beam master suite, a VIP stateroom and four VIP guest cabins on the lower deck. A gym, on board cinema and hydraulic balconies around the main deck are just some of the amenities guests have to look forward to. 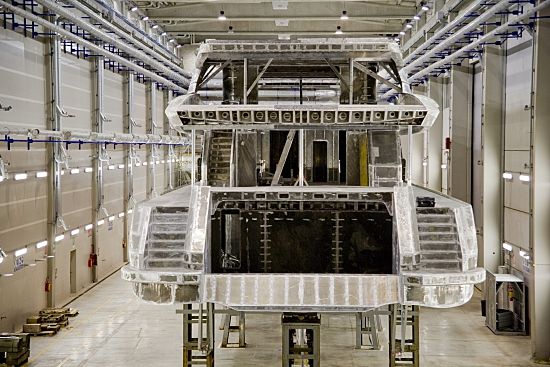 "We are extremely proud that the client, his surveyor and broker, Daniel Bussani from Aquila Yachting, decided Tankoa was the most suitable shipyard to built his new yacht after investigating a number of European builders,” said Euro Contenti, CEO of Tankoa Yachts, about the project. 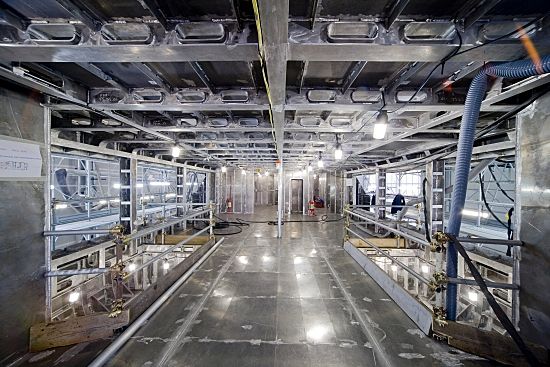