Following the news last November that the Dutch shipyard Moonen had restarted work on the 32 metre superyacht Matica after facing substantial financial problems in 2015, the shipyard has today announced the latest construction update from their facilities in Hertogenbosch. 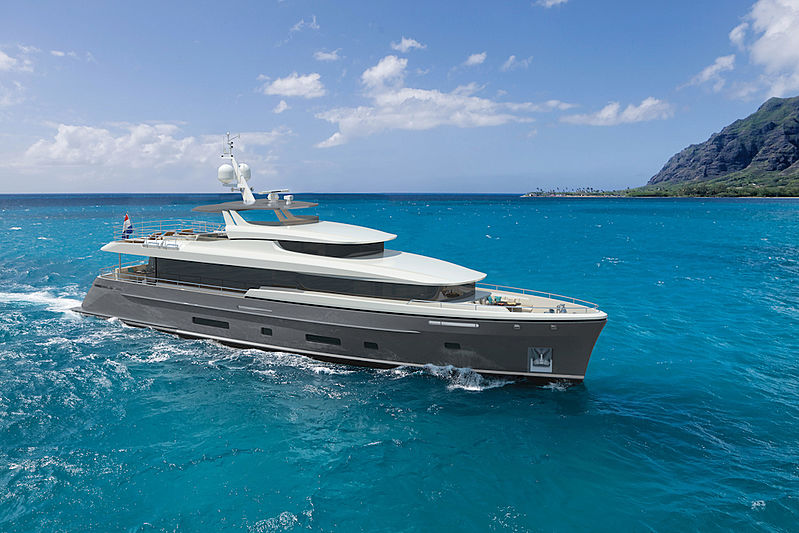 Part of the brand’s Caribbean series, she has been designed by René van der Velden with an interior by Adam Lay and naval architecture by Diana Yacht Design. The hull construction, including the fairing and primer, has now been completed, whilst the fairing of the superstructure is also nearing completion. Furthermore, the carpentry on the lower deck has also now been finished. 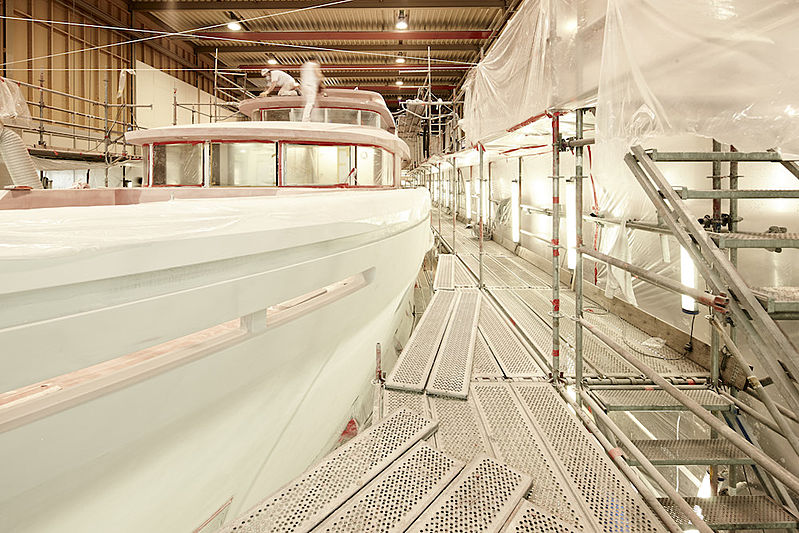 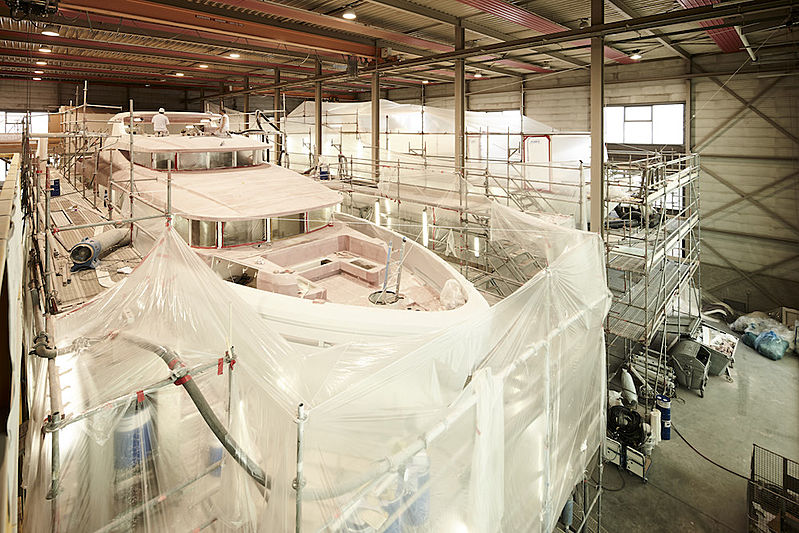 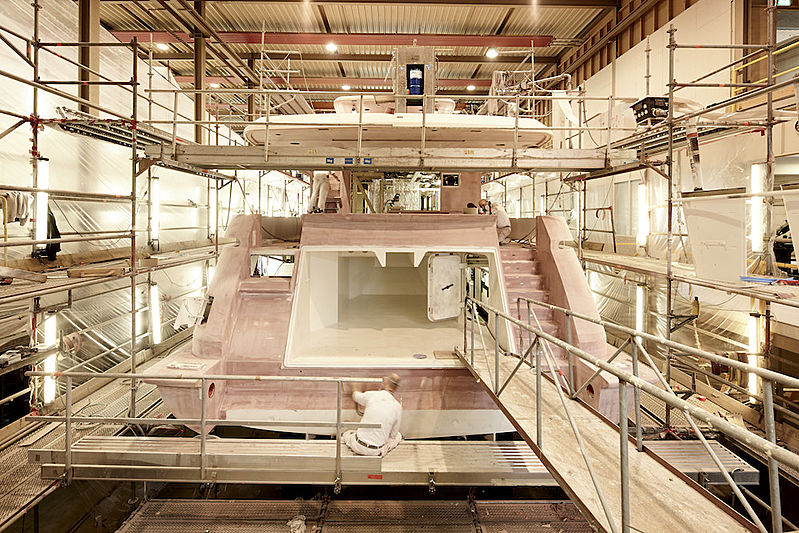 Commenting on the progress of the wiring on board, Moonen state: “An amazing amount of wiring has to be perfectly installed throughout the vessel, and it all comes together in the nerve centre which is the wheelhouse. That’s the stage we’re at now - 95% of the kilometres of cables have been meticulously wired up by our electricians who work closely in tandem with the carpenters.” 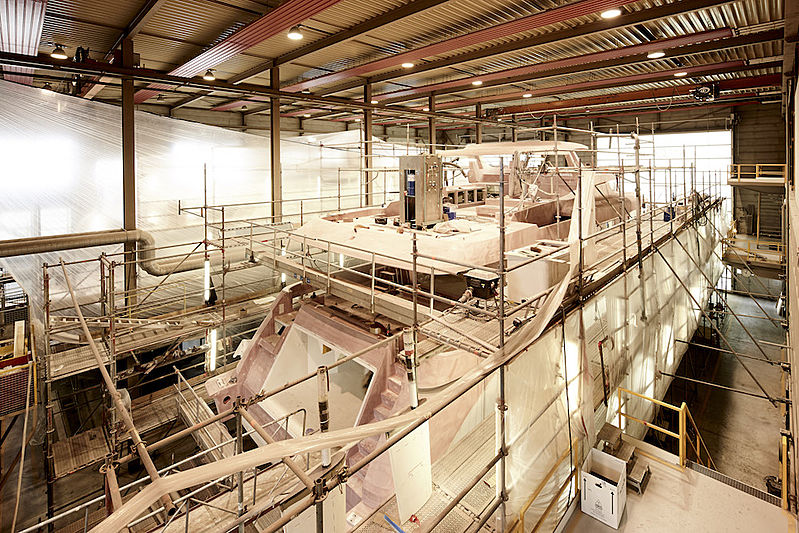 Though specific details of the new vessel are, for now, being kept confidential, Moonen has confirmed that she will feature a large VIP suite forward on the main deck, whilst one of her most unique features will be her large swimming platform. The entire transom can be transformed into a giant hatch, Moonen confirm, which opens aft to form the area, whilst a fixed stairway on the starboard side connects the leisure area to the main deck. 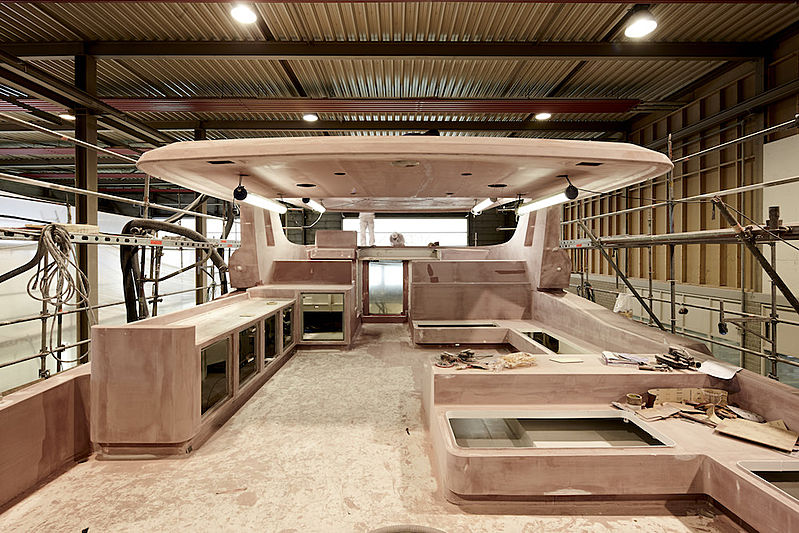 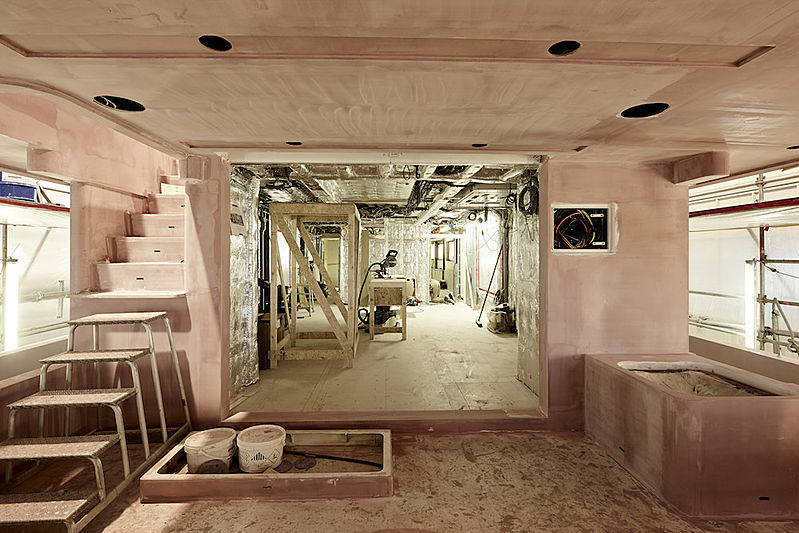 “The owners are very involved in the build process and enjoying it immensely,” explains Nicky van Zon, project manager at Moonen. “We are still very much on track to meet the schedule, which is a testimony to the planning here at Moonen, and the close relationship between our designers, engineers, builders and subcontractors. Everyone is putting in maximum effort to have the first Matica finished to the highest degree of Moonen quality.”