Construction work on the 72-metre Tankoa superyacht S701 - now christened Solo - is approaching completion at the shipyard in Genoa. On schedule for her launch in late July, Solo will make her international debut at the 2018 Monaco Yacht Show. 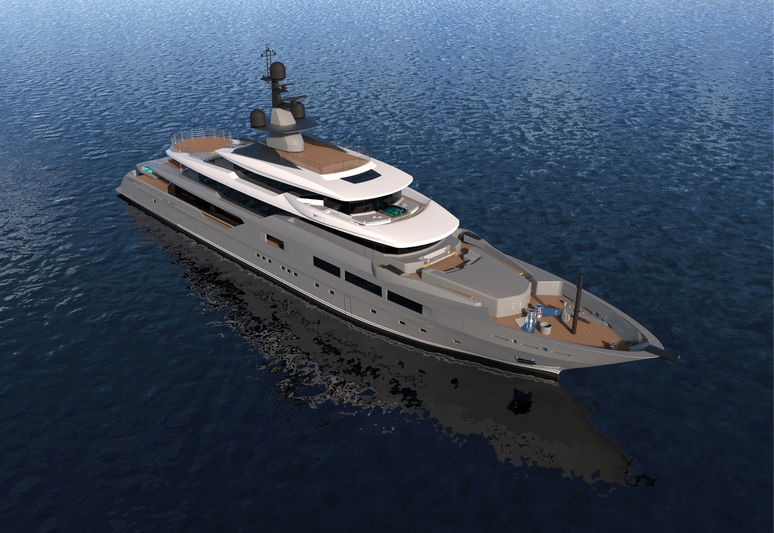 Photo: TankoaThe shipyard worked with Italian maestro Francesco Paszkowksi on the design of the superyacht who helped incorporate all of the owner’s personal requests and worked with the Italian architect Margherita Casprini on both the layout and interior décor of the project. The owner requested a décor that is modern, elegant and warm.

As for the works themselves, the hull painting on the vessel is fully completed, with the painting of the superstructure 95% finished and the outfitting of the decks and cabins in various stages of completion. Interestingly, nearly all of the usual stainless-steel railings have been substituted with glass for better visibility and aesthetic entertainment. 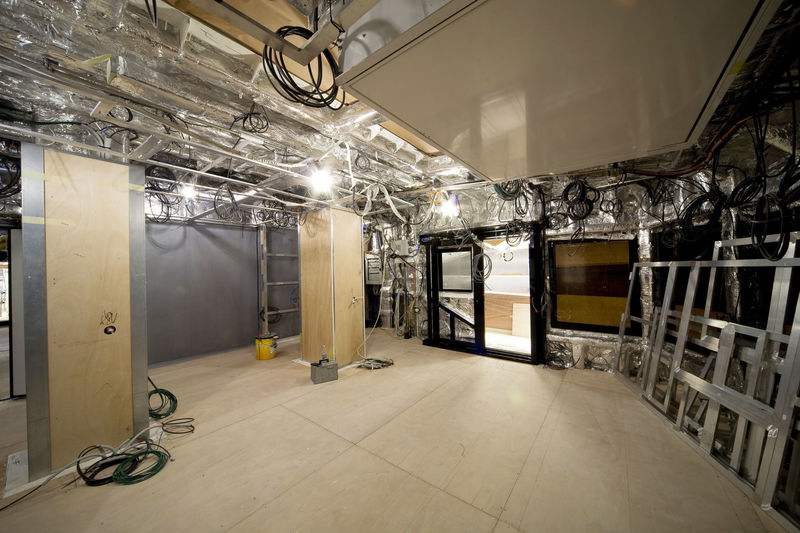 Photo: TankoaIn addition, the pool on the aft deck and Jacuzzi on the owner's deck are ready for operation and her mast is ready for installation once the yacht leaves the build shed. The yacht will also be ‘Paperless Bridge’ (ECDIS) compliant according to regulations coming into force on 18th July. 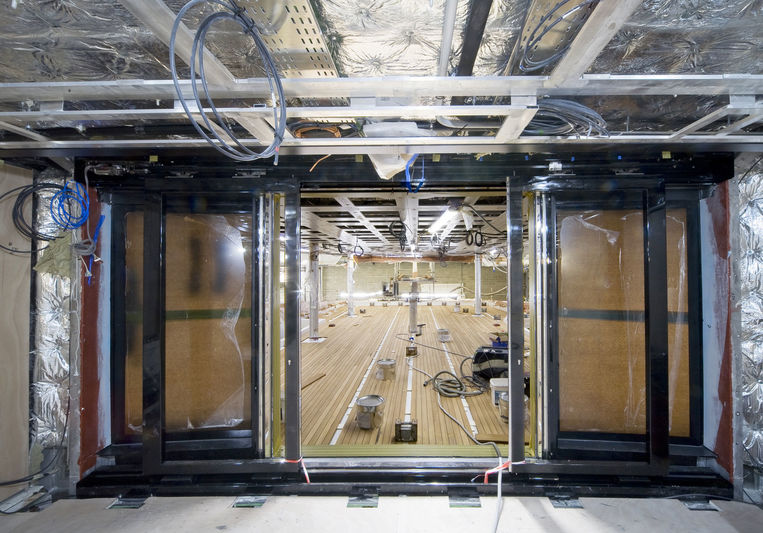 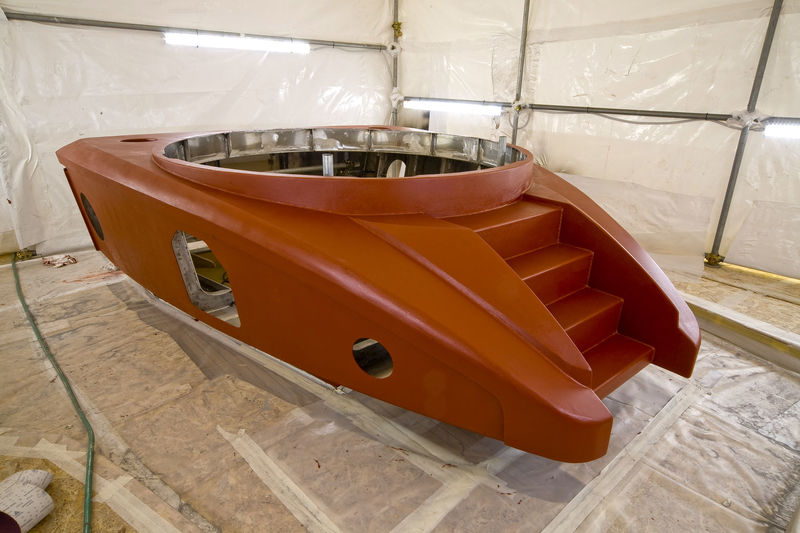 Based on the same naval platform as her older sister, Suerte, S701 is larger both in length and size, coming in at 1,600 GT thanks to her full beam upper deck and 1.6 additional metres at the stern.

Other key differences include underwater exhausts which allow for a substantial gain of volume on all decks, a larger winter garden, a larger aft deck with six-metre transversal pool, glass bulwark sections for unobstructed sea views and a wide body upper deck allowing for an oversized panoramic salon. The longer waterline also provides for a higher top speed in excess of 17.5 knots. 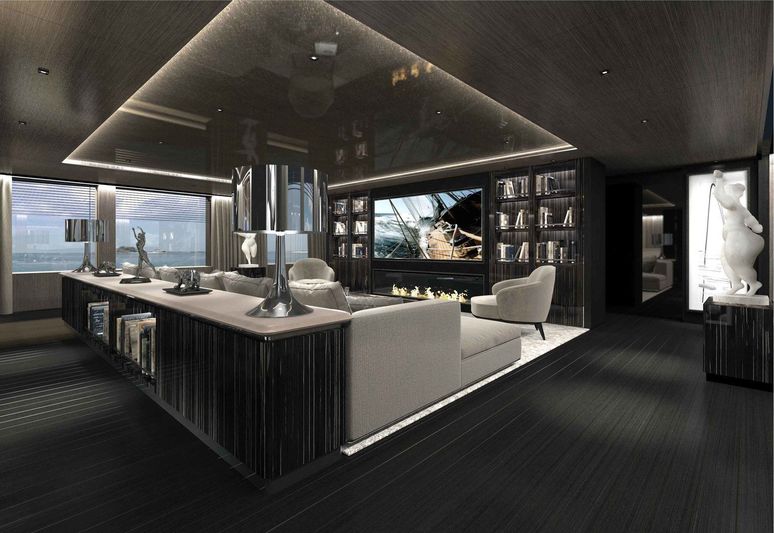 Photo: TankoaOn board, Solo accommodates up to 12 guests across six staterooms, including the master suite on the private owner's deck, a VIP suite, two doubles and two twins. 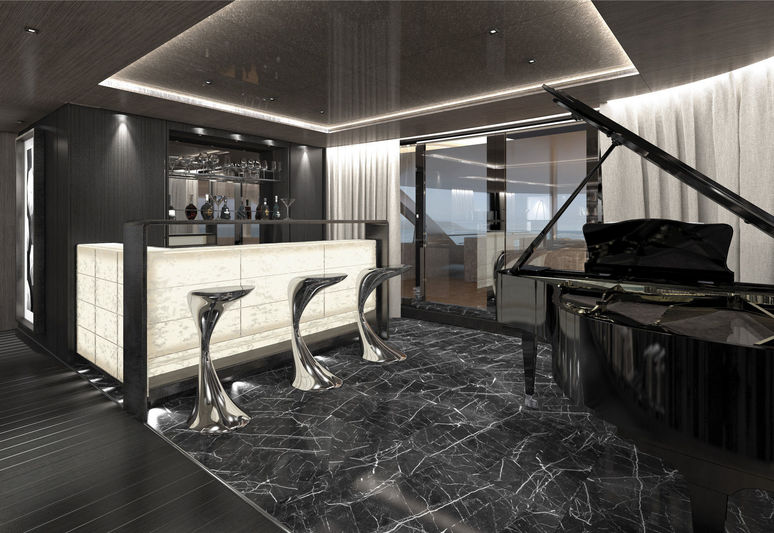 The upper deck houses the wheelhouse with radio room, captain’s cabin, and a hairdressing and massage room which can be converted into an extra cabin if desired. The aft section features an enormous observation lounge with floor-to-ceiling windows, 90” 4K QLED TV screen, baby grand piano, bar and fireplace. 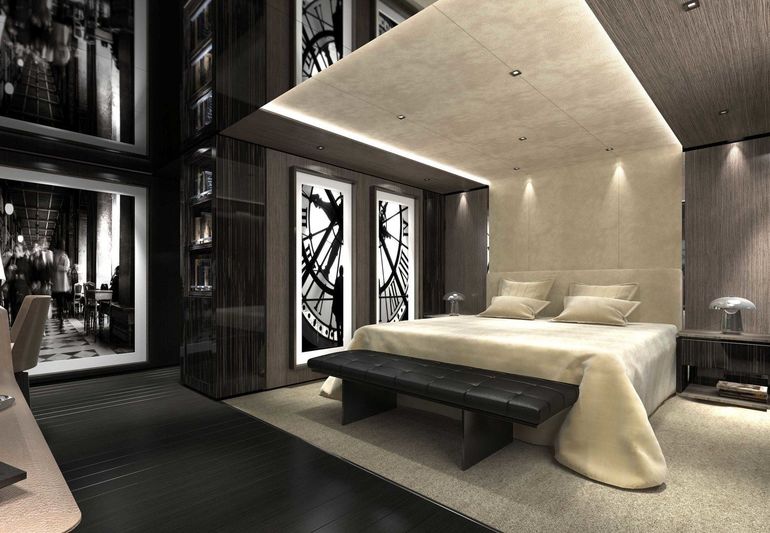 In addition, the owner’s apartment also features a studio/media room that can be converted into an additional cabin with bathroom. The island bed is surrounded by full-height windows for 180° views, with direct access to two intimate side exterior saloon, shaded sun pads and the Jacuzzi with sky shower. 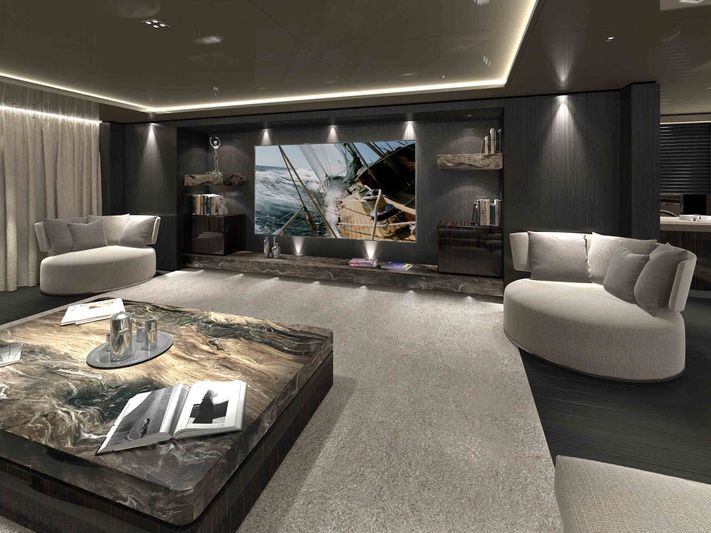 Photo: Tankoa
Tenders and toys storage is divided between the foredeck and a twin side-loading garage, providing room for two 7.5m tenders, rescue boat and PWCs. 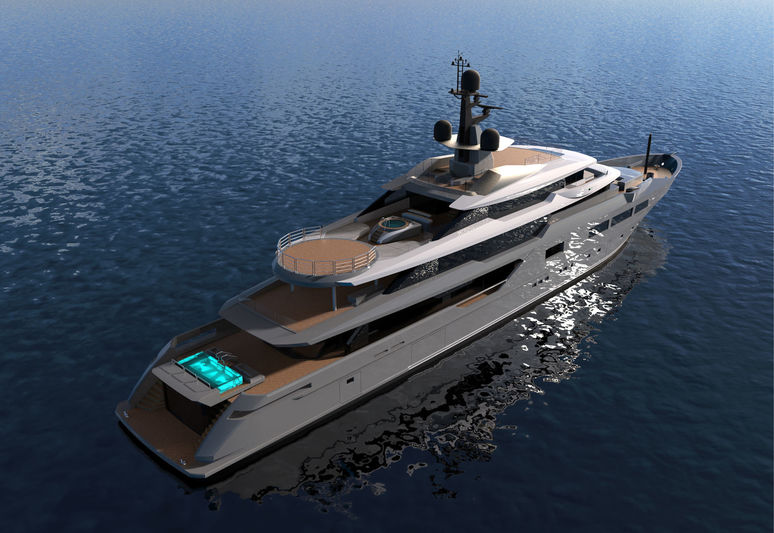 Sales and Marketing Director of Tankoa Michel Karsenti had this to say on the project: “The owner is a truly experienced boat lover. This is his second build with Tankoa and his wish is now to put Solo on the market for sale and build a new Tankoa, probably larger. It is surely rewarding for all of us at Tankoa to see a client who basically has very little time to enjoy his boat considering his hectic business life but enjoys the construction and creation process so much."

He continued, "As much as we would like to see the client enjoy his boat, we are truly happy to have developed such trustful relationship with such knowledgeable client. Solo will be exhibited in Monaco and will surely sell quickly as she is an exceptional yacht that will demonstrate that Tankoa is the alternative to Northern European shipyard to build a high-quality yacht at a reasonable cost and extreme flexibility."

Karsenti added, "But overall, the most amazing factor between his previous yacht, Suerte and the new one, Solo, is the countless number of technical details that have been improved. The interior is also very different with all seats and tables by Fendi Casa. I am pretty sure Solo, like Vertige, will have a big impact on the market at the upcoming Monaco Yacht Show.” 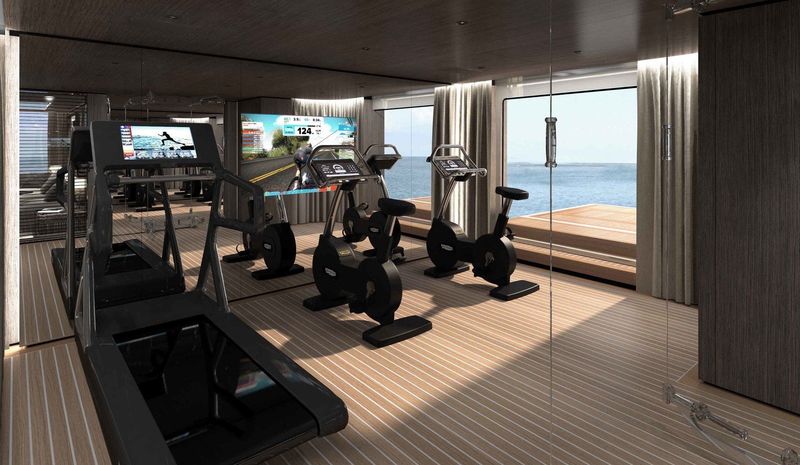 Photo: TankoaSolo has been designed for charter and the owner’s brief specified for a circulation plan that allowed the crew to work entirely independently from the owner and guest areas for maximum privacy. 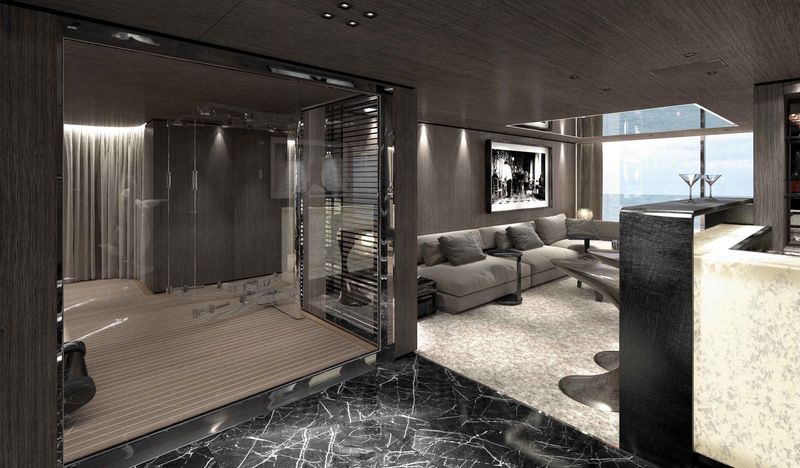 Photo: Tankoa Acting as both build engineer and owner’s representative, Albert McIlroy monitored the construction process throughout and had this to say:

“I can now really feel the shipyard is truly backed up by the experience of Tankoa’s managers and technical office and the guys are raising the bar of quality and engineering yacht after yacht.”

He continued, “Edoardo Ratto, the General Manager, is also deeply involved in bringing the latest technologies on board and is really giving me a hand with this. Even more than Tankoa’s previous projects, I feel that everything is organized and timed to stick to contractual delivery schedules. Time management and operation processes are paramount for the team here and there is no room for improvisation, despite the great deal of flexibility they provide when needed. As I tell my colleagues, working with Tankoa is like being in northern Europe, but you also have the world’s best cuisine!”

Tankoa’s Suerte and Vertige together in Genoa