Gruppo Permare, builders of Amer superyachts, has announced that during the Genoa Boat show, the first Amer 100 superyacht has been sold. 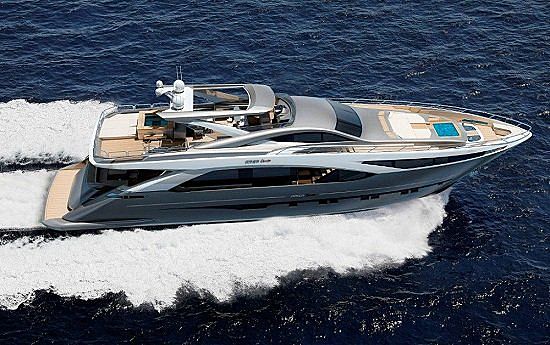 The Amer Cento measures 100 ft, and is based on the yard's award winning 92' and 116' series. The yacht will feature several innovative features, such as balconies, a bow Jacuzzi and outdoor access to wheelhouse by means of a gull wing door. 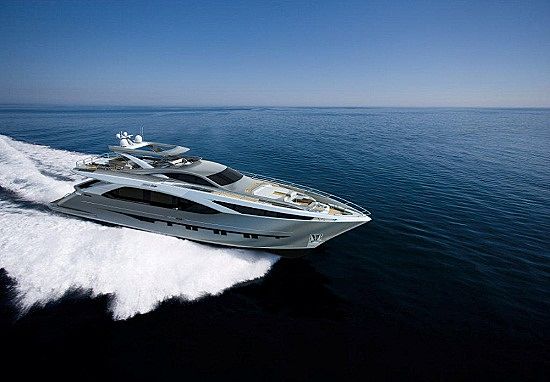 The new yacht will be delivered in the summer of 2013.