The Florida based naval architecture firm, Boksa Marine Design, have announced the conversion project of a 38-metre crew transfer boat Lorraine built in 1979 by United States-based marine engineers, Swiftships. The conversion will transform this aluminium hulled vessel, which was purchased in December 2020, into a private motor yacht. The conversion will be completed by Apex Marine, a commercial Shipyard in Louisiana. 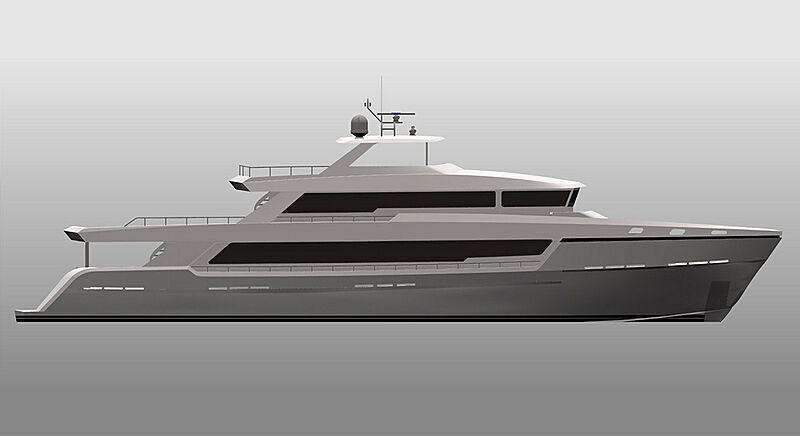 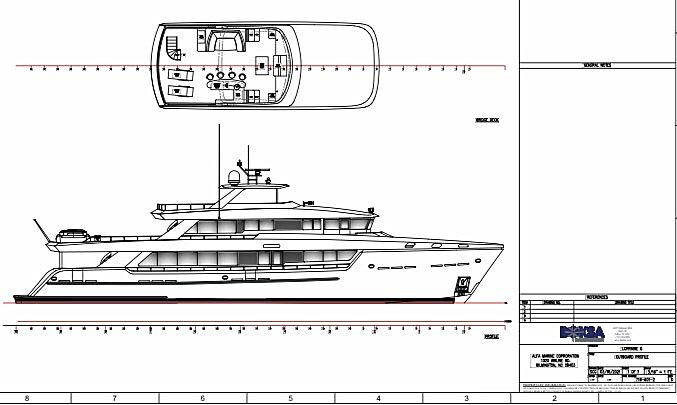 Boksa Marine Design is currently in the process of engineering the superstructure and designing her interior layout. Commenting on the process of yacht conversions, Boksa wrote that, “building a luxury megayacht from the backbone of an existing, seaworthy hull built with commercial-grade systems provides a budget-conscious and rugged, expedition vessel. Decommissioned survey and support vessels, retired ice breakers, old cruise liners, and rusting crew/passenger transport ships can usually be converted to provide sea service with a luxury cruising experience.” 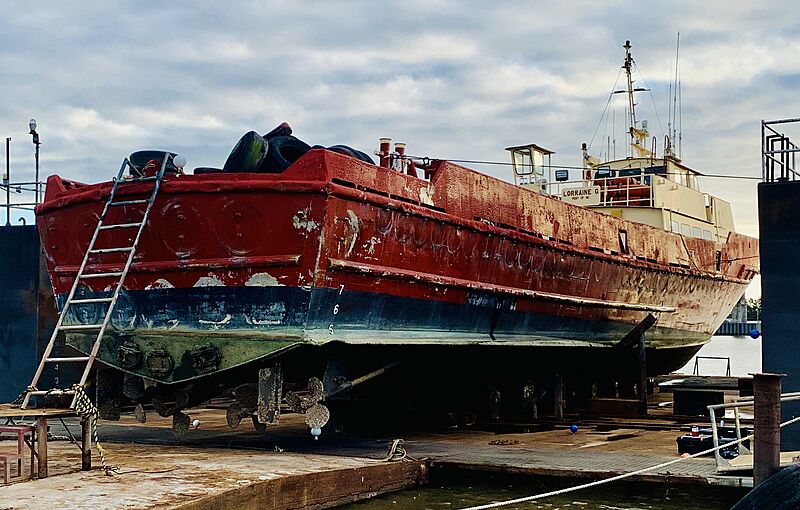 Photo: Boksa Marine Design Conversions have seen a rise in popularity over the last few years, particularly since the launch of ICON Yachts explorer Ragnar in 2020, which pushed the limits of what can be done with decommissioned commercial vessels.