Home > News > Insight: The legalities of yacht charter during the COVID-19 crisis

Since the impact of COVID-19 began to be felt across Europe and the world, there has been much written about the consequences of business contracts either being cancelled or amended to postpone or excuse performance. The superyacht charter market is no different. Adam Ramlugon is a superyacht and luxury asset lawyer and partner at the law firm Hannaford Turner LLP in London helping both owners and charterers plot a course through the issues. 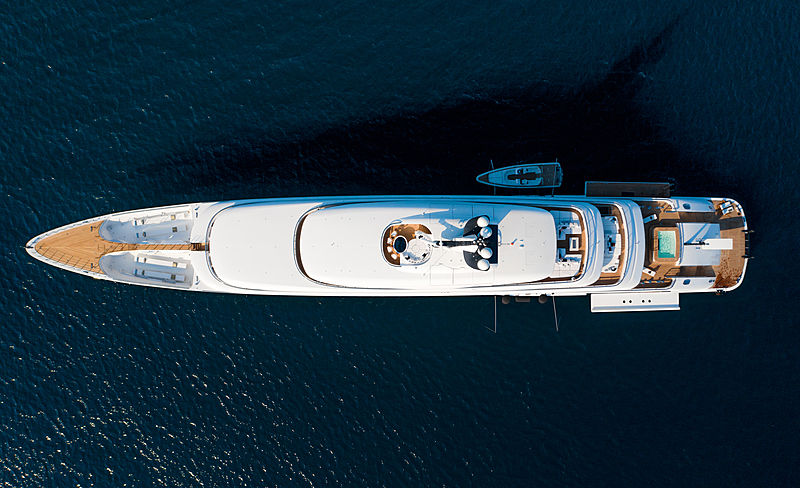 Photo: Charl van Rooy / SuperYacht TimesWhat is the legal impact of lockdown procedures on the owners of commercial yachts and charterers?

The cancellation or postponement of events like the 2020 Monaco Grand Prix coupled with stringent lockdown measures now in force across much of Europe, means that the reason for which the charter was booked in the first place may have fallen away (much to the annoyance of numerous charterers); and that the charter may not be capable of being performed in any event. As the readers of this piece will know, the vast majority of yacht charters that take place in the EU do so under the well-known MYBA charter form. In common with many other commercial agreements, the MYBA incorporates a force majeure clause which, if engaged, excuses the owner’s failure to deliver their yacht to the charterer for reasons including “governmental act or regulation” provided that this “act” is also deemed to be beyond the reasonable control of the owner.


What does that mean for the charterer?

The bad news from a charterer’s perspective is that the MYBA’s force majeure clause can only be relied upon by the owner to excuse a failure to deliver the yacht, whether on time or at all. If the clause is engaged, the MYBA provides the owner with the right to cancel the charter and limits their liability to returning all payments the charterer has made under the MYBA charter form. Conversely, the charterer has no equivalent protection unless they have negotiated specific amendments to the MYBA form to protect themselves. Failing that, the charterer can always cancel their charter, but they are then liable to lose the portion of the charter fee they have already paid, and remain on the hook for the remainder, plus all sums “unpaid and due” to the owner. 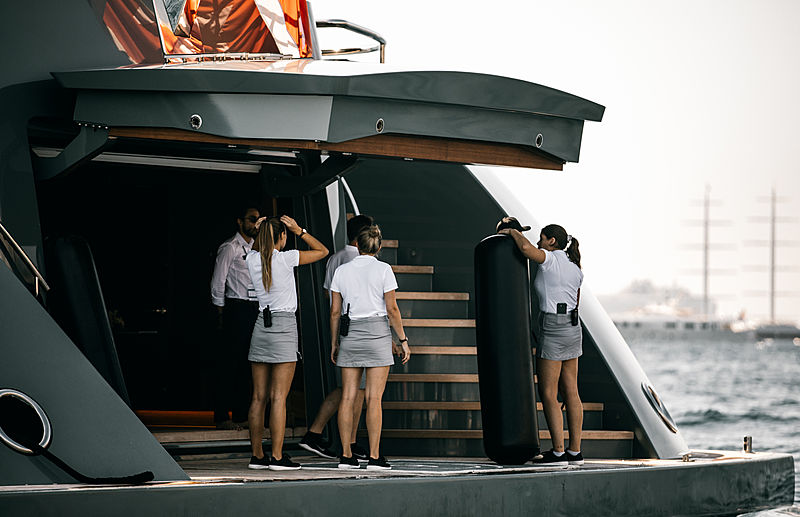 Photo: Charl van Rooy / SuperYacht TimesBut there is something called the doctrine of frustration that may come to the charterer’s rescue, right?

Based on the above, the outlook for a charterer who is looking to “unwind” a charter that they have booked and get their money back, looks bleak. But all may not be lost thanks to the English law doctrine of frustration. Put shortly, the law of frustration is engaged where, once a contract has been formed, a particular event renders the performance of the contract impossible, illegal or means that the contract can only be performed in a fundamentally different way to that contemplated by the parties.


How does that work in practice?

If a contract is found to be frustrated, then the courts will “unwind” the contract and look to place the parties in the position they were in before it was agreed. In the context of a contract to charter a yacht, this would involve returning the charterer’s deposit. It must be pointed out, however, that any application of the doctrine of frustration will turn on the facts of each individual case, and the application of the usual principles that govern the construction of English law contracts. That being said, provided the relevant ingredients are in place, the English courts have made decisions that may be helpful to charterers whose travel plans have fallen victim to the fallout from COVID-19. 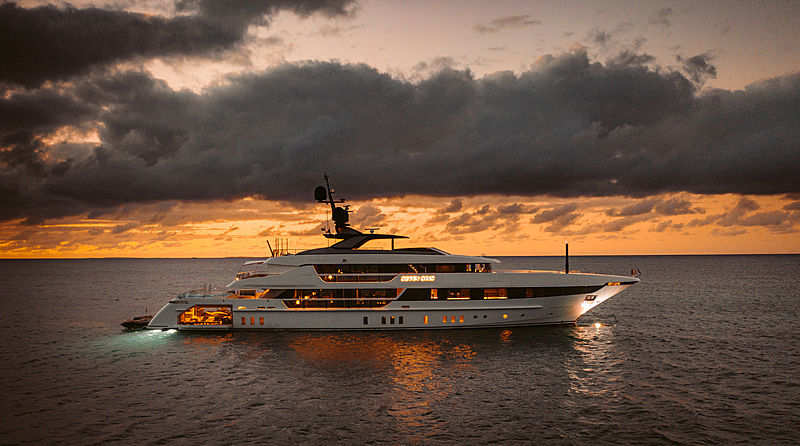 Let’s take the example of a charterer that booked a charter for the 2020 Monaco Grand Prix, only to find that the event has been cancelled. There is case law that supports the argument that the contract will have been frustrated provided that it can be established that an express or implied term of the contract required the Grand Prix to take place over the charter period. In fact, there is a case dating back to 1903 involving the rental of an apartment to view the (subsequently cancelled) coronation of King Edward VII that is of relevance here. Alternatively, if the jurisdiction in which the charter is to take place (i.e. the place of delivery) has enacted emergency lockdown or social distancing legislation that, as a matter of local law, means that the performance of the charter is now illegal there is case law authority that would support a claim that the charter has been frustrated.

Onboard: Inside the 136m charter yacht Flying Fox

Chartering in Spain made simple for non-EU flagged superyachts