The countdown to the beginning of the 7th edition of Les Voiles de St. Barth has started, with just over two weeks to go until the 2016 edition of the event. A total of 63 crews have registered to date, including several regatta favourites such as Comanche and Galateia. Both measuring 100’, they will be the largest yachts at the race. 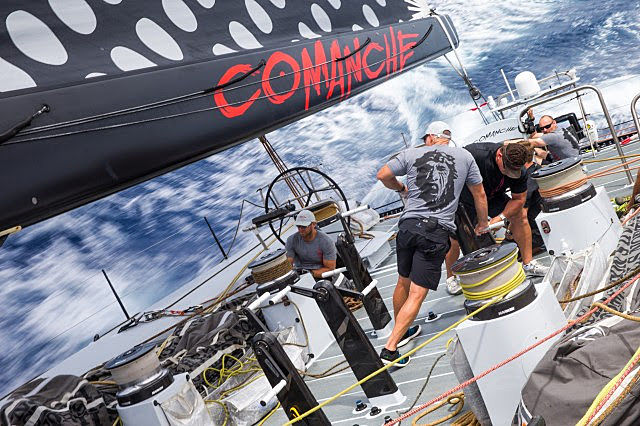 Organisers of this year’s Les Voiles de St. Barth are excited about the continuation of displaying a diverse fleet of vessels in the regatta, stating: “This year Les Voiles de St. Barth will once again welcome an impressive fleet, combining racing thoroughbreds, extraordinary prototypes, flying machines and the latest new additions from classes such as that of the Wally. This diversity is undoubtedly part of the richness of the event, which sees its lineup expanding with every new edition and a battle raging at every stage in every category.” 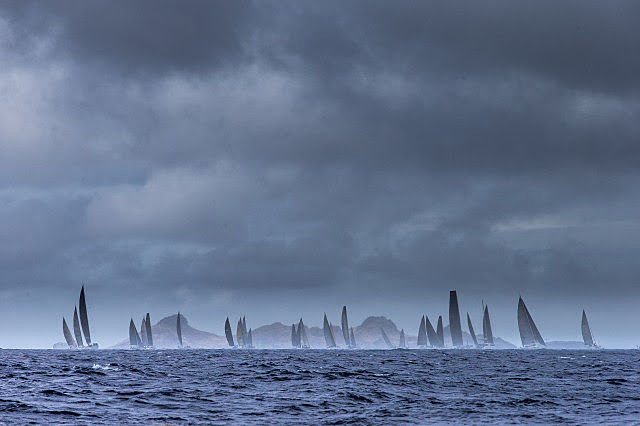 In addition to an impressive array of vessels competing in this year’s race, also including the 94’ Windfall and the 82’ Highland Fling XIa long list of sailing superstars will also be present, including Ken Read, patron of the event, Steve Benjamin, "Sailor of the Year 2015" in the U.S., and Guillermo Altadill, second in the last Barcelona World Race. Les Voiles St. Barth will be held from the 11th to 16th April.