The 2016 edition of the Palma Superyacht Show is set to kick off on 28th April 2016 in Mallorca. The event will mark the fourth installment of the show, and presents some of the best sailing and motor yachts over 24 metres available for sale and charter. 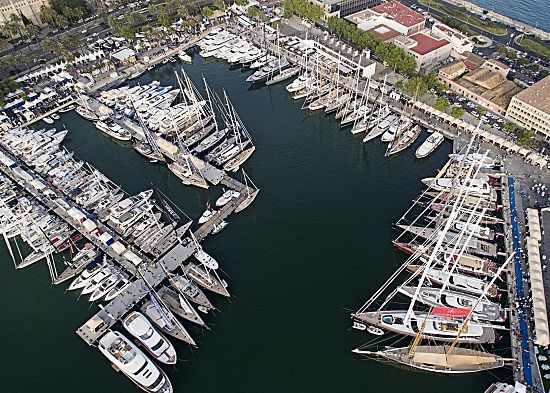 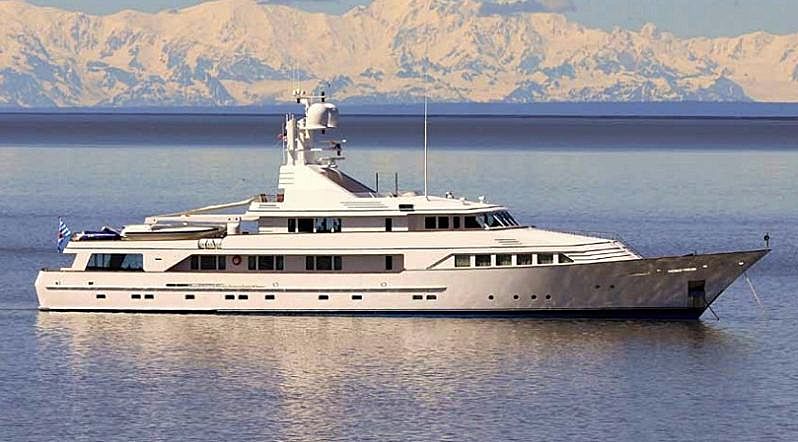 Amongst the scheduled events in the programme of the show is an invitation-only conference on the International Institute of Marine Surveying on the second day of the show, as well as a conference on the Balearic Islands Marine Protected Areas, presented by Brad Robertson on the 29th April. The first three days of the show will include a Fun Fair at Port Adriano.

“The 2016 Show will be welcoming back 95% of the exhibitors present during the 2015 Show and this is solid proof of its effectiveness in generating business,” say organisers of the show. “Apart from those returning, there are a large number of new entries.”

SuperYacht Times’ Editor Charl van Rooy and Photographer Tom van Oossanen will be present in Palma for the duration of the show from 28th April to 2nd May. To get in touch with the team, contact them directly at [email protected] and [email protected].