With only three days until the 71st edition of the Rolex Sydney Hobart Yacht Race kicks off in Sydney, Australia, participating yachts are busy preparing what is predicted to be one of the most challenging races in the event's history. Forecasted weather conditions include southerly winds of up to 30 knots, with winds gusting well over 40 knots further down the track in the notorious Bass Strait. 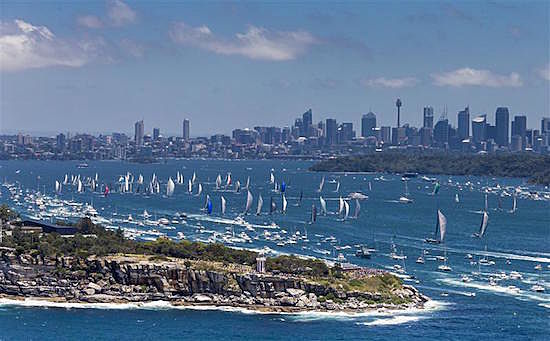 A total of 110 yachts hailing from 20 different nations will be participating in the 628 nautical mile race, and though the strong winds will favour the largest yachts in the fleet, due to the fact the event is a handicap race, the race could be anyone’s to win.

Roger Hickman, owner of Wild Rose, was crowned last year’s overall winner. Commenting on their odds to take the winning title again this year, Hickman comments, “It’s hard to predict if we will be lucky enough to win again. It’s a long shot, but we are certainly allowed to dream. With these magnificent superyachts, the bigger boats such as Rambler 88 and so on, they are so fast - they will be days ahead of us, with so much daylight in between us.”

George David, owner of Rambler 88 built his Juan Kouyoumdjian-designed yacht expressly with a vision to compete in the Rolex Sydney Hobart. While this is David’s first time competing in the race, he has assembled an extremely experienced offshore crew, including navigator Andrew Cape who who’s taken part in 15 previous editions. “We have spent a lot of time on the reliability of our systems, raced close to 7,000 nautical miles and focused on preparation. Following on from our lessons learned with Rambler 100 in the 2011 Rolex Fastnet Race, I think we emphasise safety more than any boat on the race course,” said David. 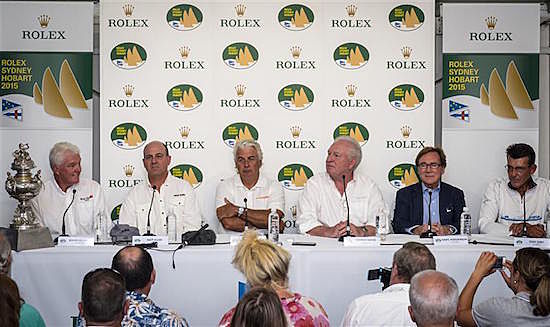 Comanche, cited by some as the “fastest monohull on earth”, has also returned to compete in Sydney again this year with hopes of taking the prize for line honours, a battle they will have with local favourite, current record holder and eight-time line honours winner, Wild Oats IX.

The Rolex Sydney Hobart Yacht Race will be held from the 26th December before drawing to a close on 1st January.