“Build me the finest yacht for her length and tonnage ever created.” These were the words that has lead to the superyacht Anodyne - known before as Boundless - to be rebuilt at the Derecktor shipyard in Florida. We speak with the yacht’s captain and project manager Parker B. Stockdale to find out why her owner decided to set out on such a demanding venture. 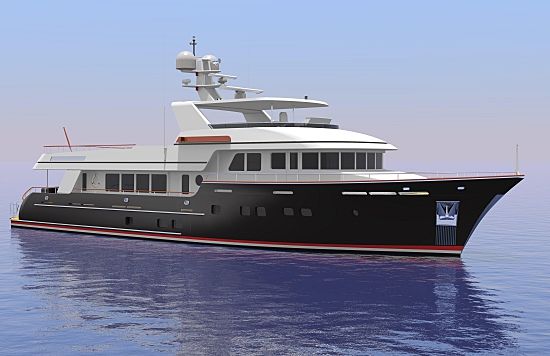 What started out as a non-intensive refit after being purchased by her current owner in March 2014, has now been upgraded to a complete rebuild and extension of Anodyne. Once completed under the Derecktor yacht brand, the once 95-foot yacht (originally constructed at Brazilian shipyard Inace in 2010) will measure 110 feet in length and feature an entirely new exterior design and interior arrangement and decoration. 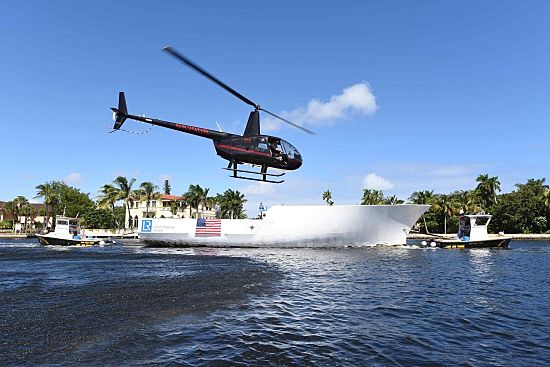 Parker notes that the decision to embark on such an intensive project was made soon into the original upgrade of the vessel. “As the layers were peeled back we found gross neglect which appeared to date as far back as the build of the project. There were immense structural defects, extraordinarily dangerous electrical arrangements, along with a seemingly endless list of extremely sub-standard ship building practices.” Retaining not more than 50% of the original shell plating as a base for the new yacht, it s not such a stretch to view Anodyne as a complete new build project in its own right. 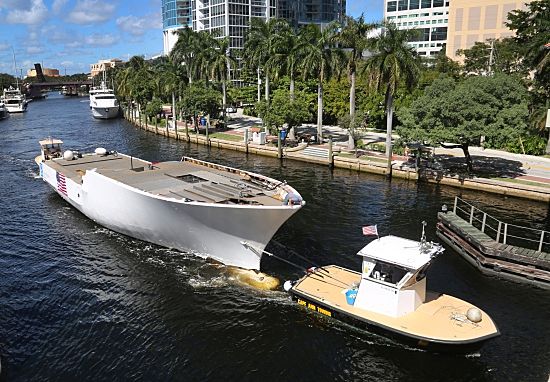 Most parties would see this as more than enough cause to pull the plug on the project and be better off scrapping the yacht. However, the owner saw this as an opportunity to breathe new life into a vessel that would seem, was never meant to leave the harbour. “Instead of walking away from the project, the owner finds his enjoyment and satisfaction in taking something that was so poorly created and giving it a new lease on life,” comments her captain. It would seem then that her new owner and Anodyne were meant to be; a man who enjoys the process of such a rebuild project as much as the pleasures that come with the vessel’s use. 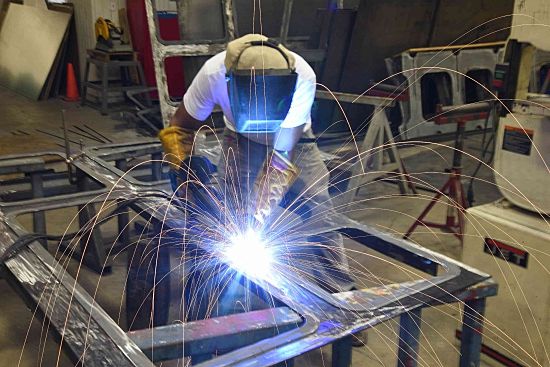 Overing Yacht Design has been drafted to handle the project’s exterior design and naval architecture, with Lisa Pirofsky Designs responsible for creating Anodyne’s new interior. “The owner is very involved with the project down to the finest details,” says Stockdale. “He has worked very closely with me and the design team in choosing the finest materials, equipment, systems, and software for the vessel. The vessel is being built well above Lloyds Register standards for Special Service Craft as well as flag state standards.” 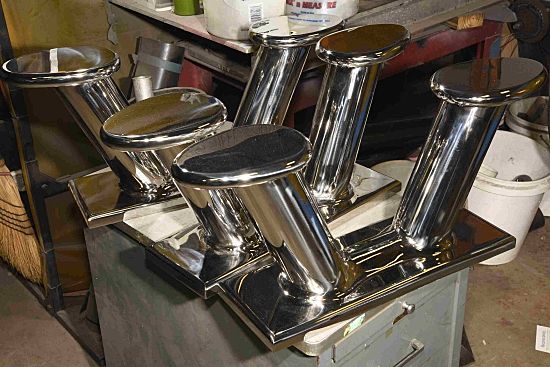 Some of these “above standard” features will include exceptionally low noise and vibration levels, an internal structure constructed using 316 grade stainless steel, as well as the first aviation grade glass bridge ever built in the U.S, supplied by CG Telemar. “Every detail is being scrutinised and heavily engineered, all the way down to the bilge pump float switches,” confirms Stockdale. 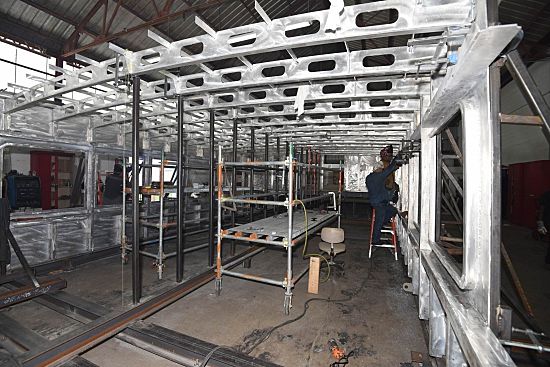 And it seems that conducting the rebuild project in Fort Lauderdale had no alternative, with the owner strongly believing in the local skills and craftsmanship available here. “We are big supporters of the Marine Industries Association of South Florida, and it means a great deal to the owner to build a vessel as specialised as this here, instead of Europe or elsewhere.” 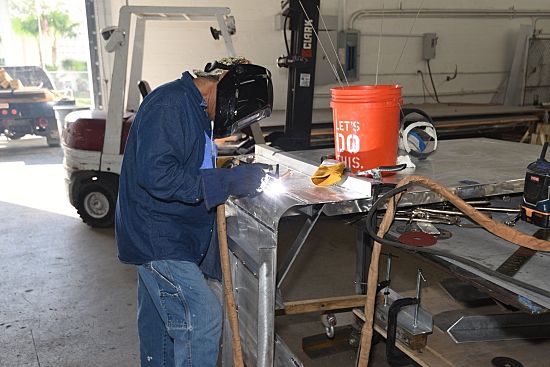 Once the project is completed in the winter of 2017, her owner intends to work with various non-profit orginisations like the Seakeeper’s Association to assist with ocean research and other environmental initiatives. In addition to this, the yacht will also be available for select chartering if not used by her owner during the planned world travels.