Royal Huisman launched the 51 meter schooner Meteor just in time for the Superyacht Cup 2007. During this event in June, Merijn had the opportunity to sail with this beautiful yacht and onboard he took these crew shots. 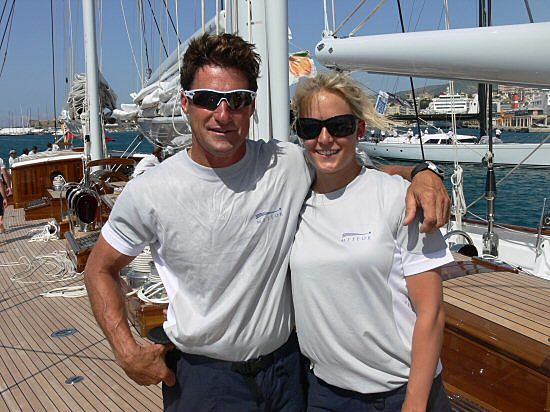 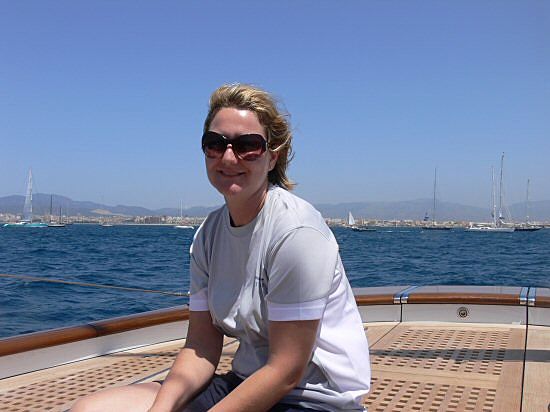 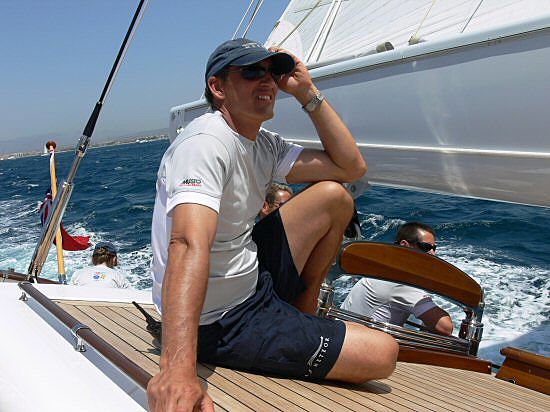 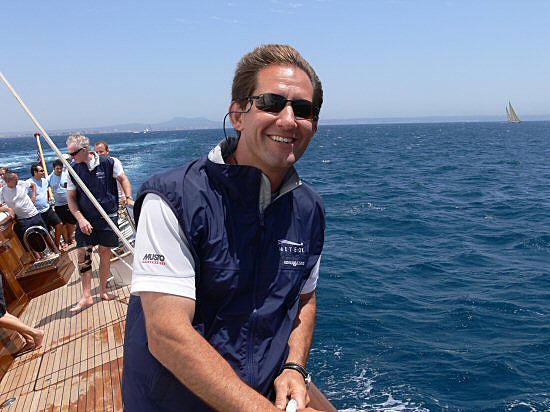 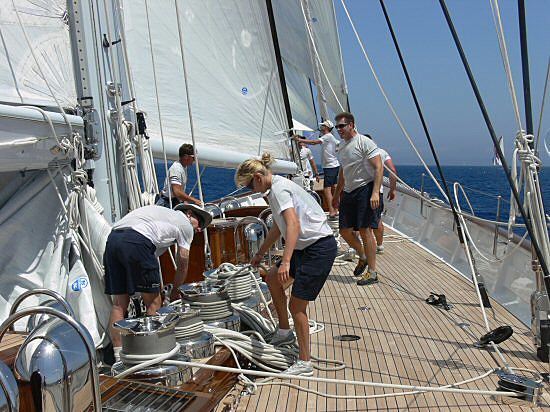 Trimming the sails of Meteor 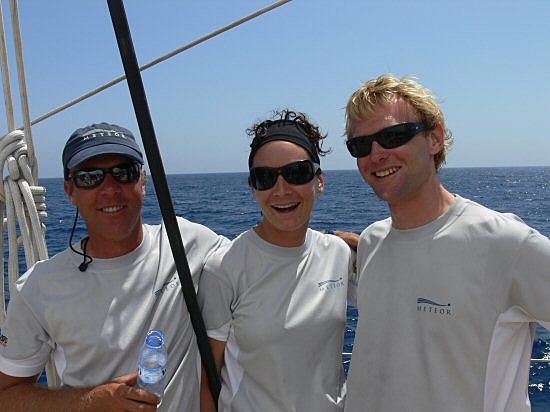 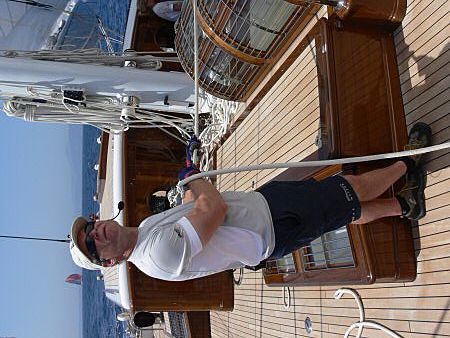 Johny Mac of the race crew of Meteor 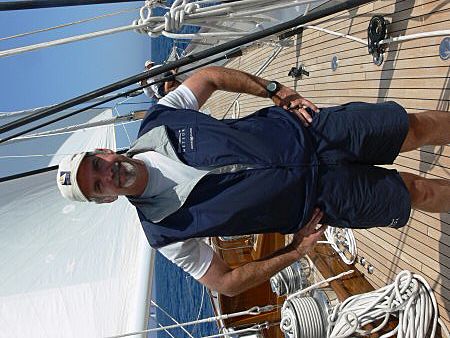 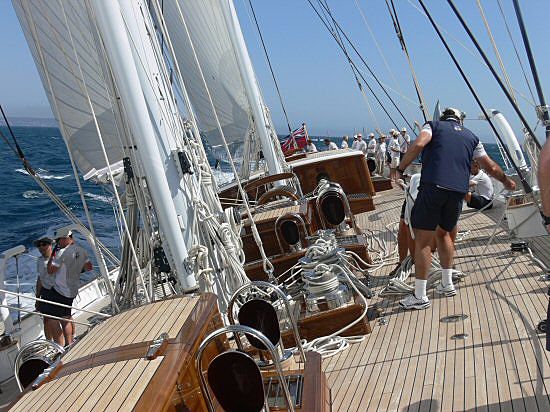 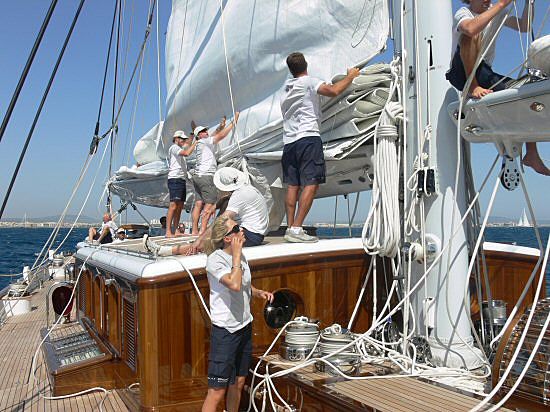 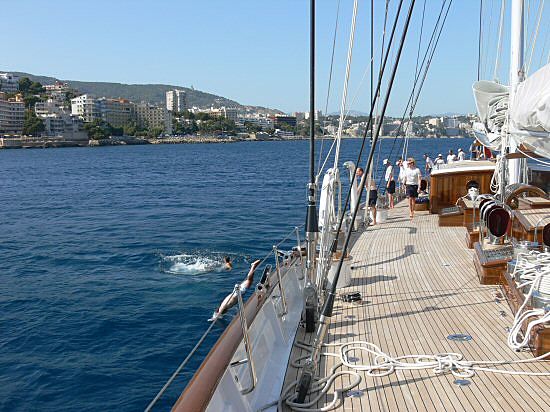 Please send your crew shots to [email protected] and we will publish them!