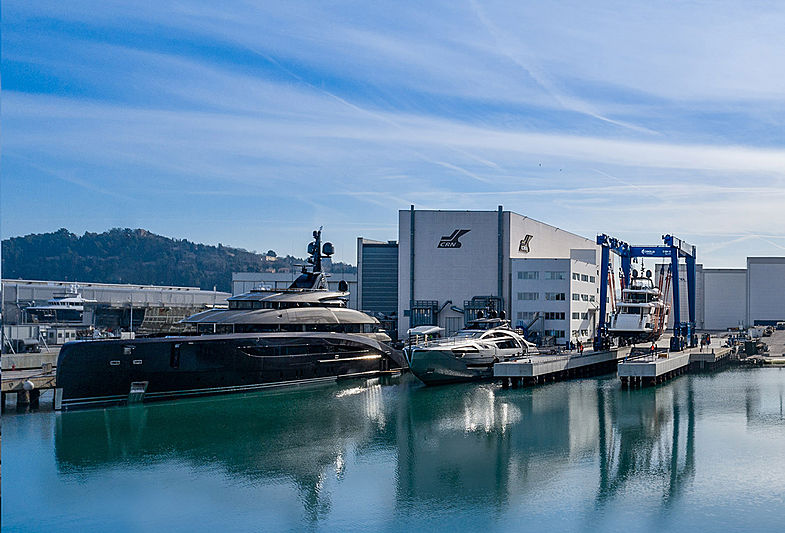 The regulation applies to new build projects over 500 GT with keels laid after 1 January 2016 and requires vessels to adhere to strict emission standards as set out by the International Maritime Association. To achieve this, the CRN Technical Office worked on fitting the vessel with a Selective Catalytic Reduction (SCR) auxiliary system which relies on a chemical process to significantly reduce harmful emissions.

CRN 137 is characterised by a vertical bow that increased the yacht’s waterline length and interior volume while a dark two-tone exterior finish and the signature CRN-style mast adds a bold touch to the exterior. 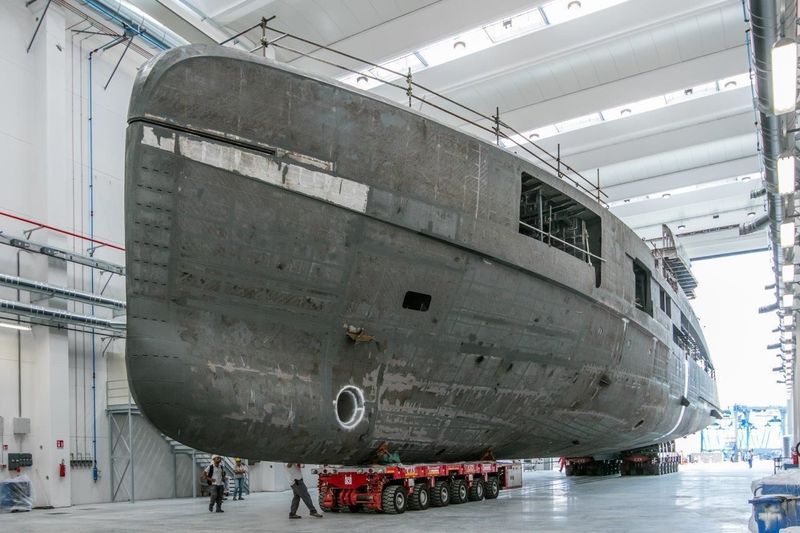 The interiors, also designed by Nuvolari Lenard, features an owner’s apartment on the upper deck while guests will be accommodated across five additional VIP cabins for a total of 12 overnight passengers.