The 61 metre superyacht Saramour left the dock at CRN’s marina on the 3rd June, where she was delivered on the 26th May. 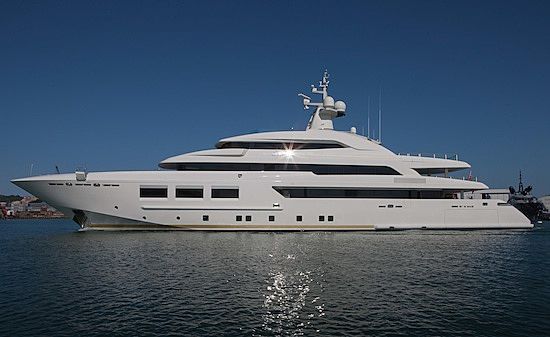 She can accommodate a total of 12 guests over 6 cabins, including an exclusive deck dedicated entirely to the Owner. This private deck consists of the Owner’s suite, a study, private spa pool, a sky lounge and a beautiful space for al fresco dining. Saramour can sleep up to 15 crew. She features several amenities such as a well equipped gym, spa, on deck Jacuzzi, at anchor stabilisers and a swimming platform. 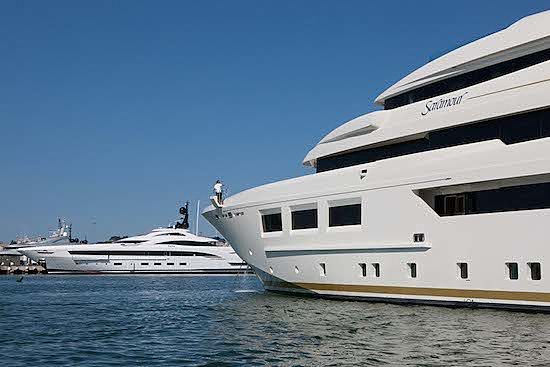 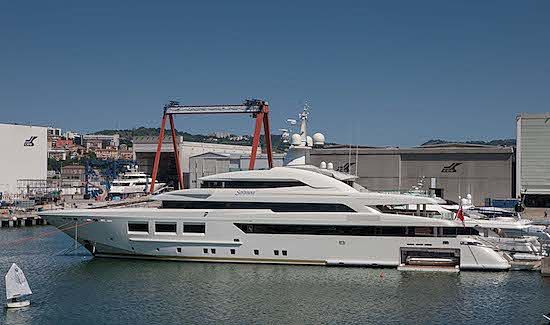 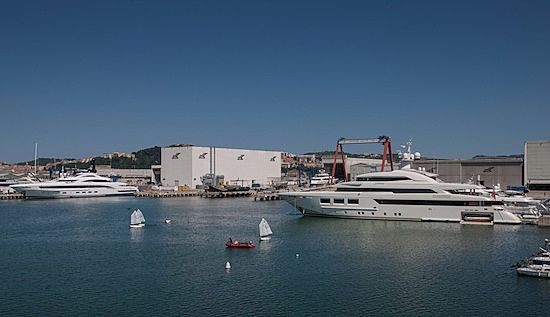 Saramour will be cruising the Mediterranean this coming summer.