The Italian shipyard CRN has announced the sale of a new 62-metre fully-custom project designed by the Dutch design studio Omega Architects. 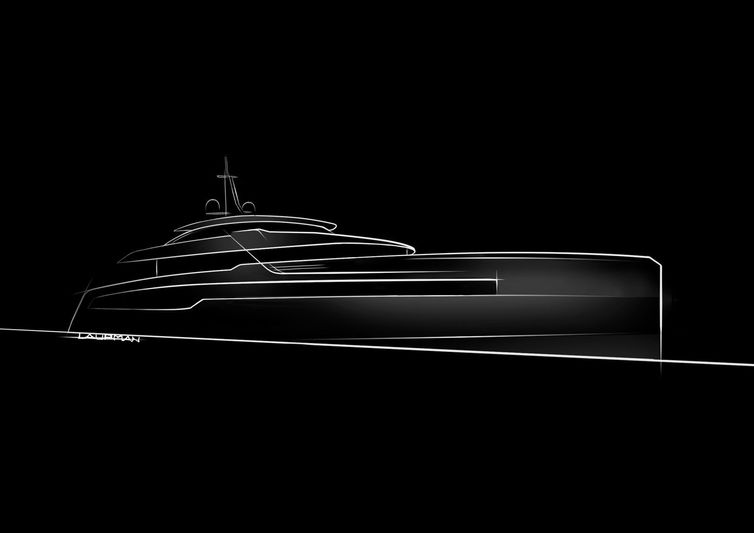 Characterised by sporty and sleek exterior lines, CRN’s new fully-custom yacht aims to combine a large size and impressive performance with precise attention to detail in her design. CRN has previously collaborated with Omega Architects in 2014 on the creation of the 73-metre superyacht Yalla.