The 52.8-metre superyacht Shaf is for sale for the first time since 1990. Originally constructed in 1981 as a custom build, the CRN yacht for sale was at the time one of the largest private yachts to be delivered by CRN in Italy. 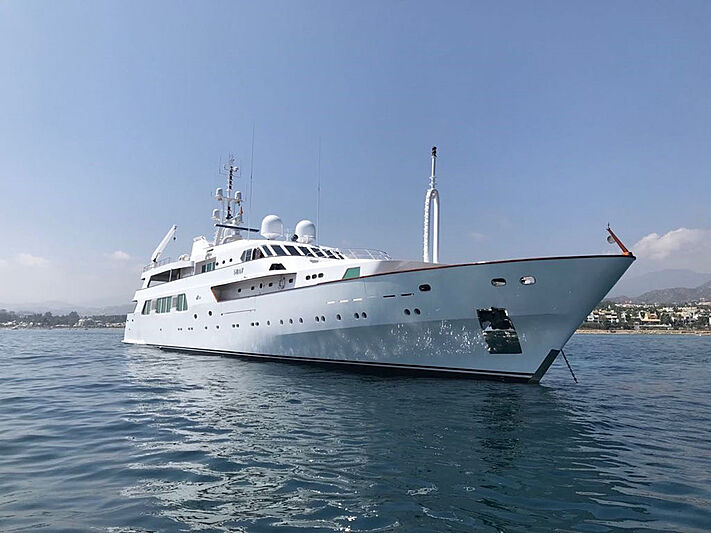 The motor yacht for sale is a qualified world cruiser, with long-range capabilities and a large interior volume of 638 GT. She has been well-maintained since her launch, and more recently underwent an extensive refit in 2019, whereby she was outfitted with two new Caterpillar engines, new paintwork, and new teak decking. 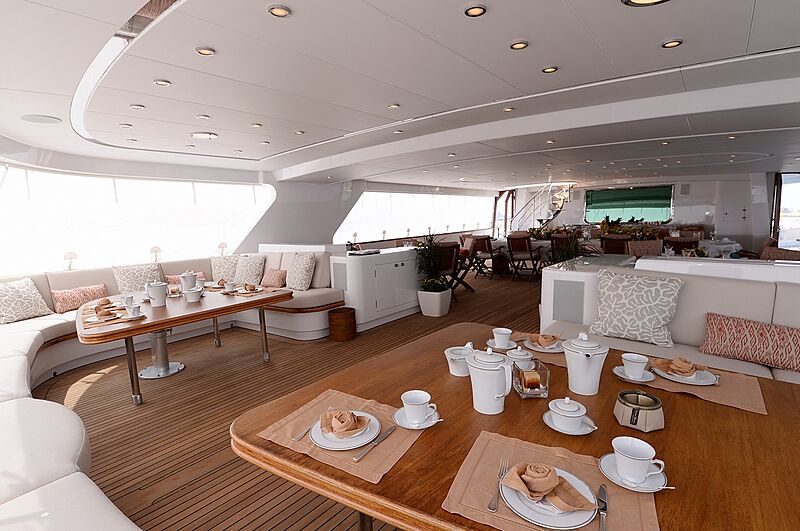 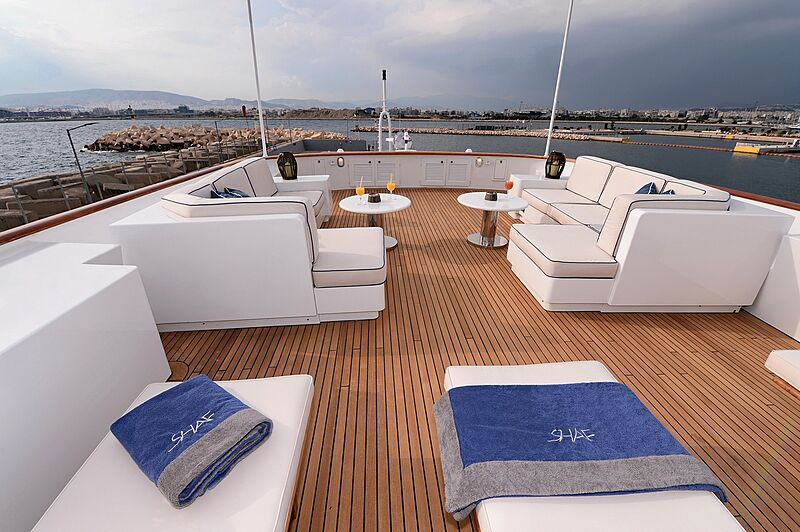 The yacht for sale features in-house design by her builder CRN, and her interiors were similarly refurbished during her refit while keeping her classic Italian aesthetic. She can accommodate up to 14 guests across seven staterooms, including a full-beam master suite. She is operated by a crew of 12. 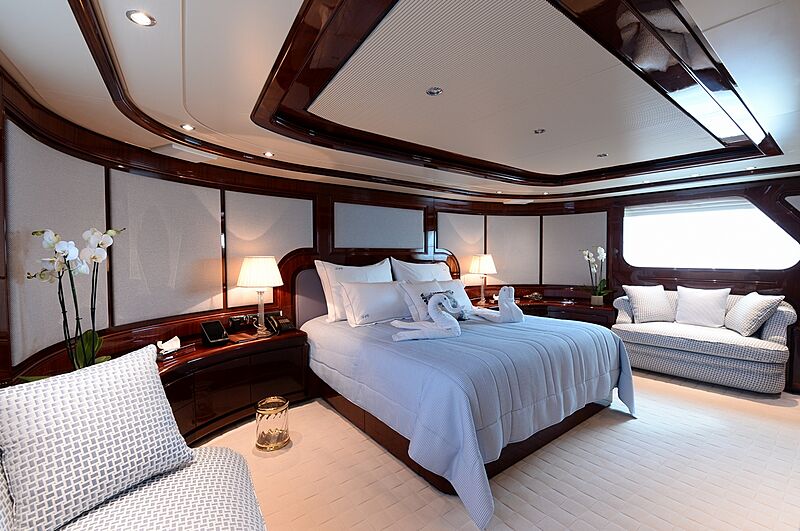 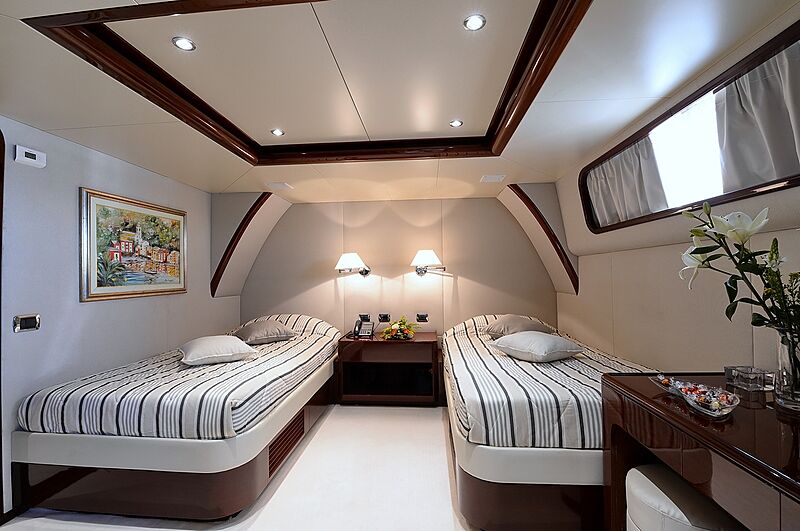 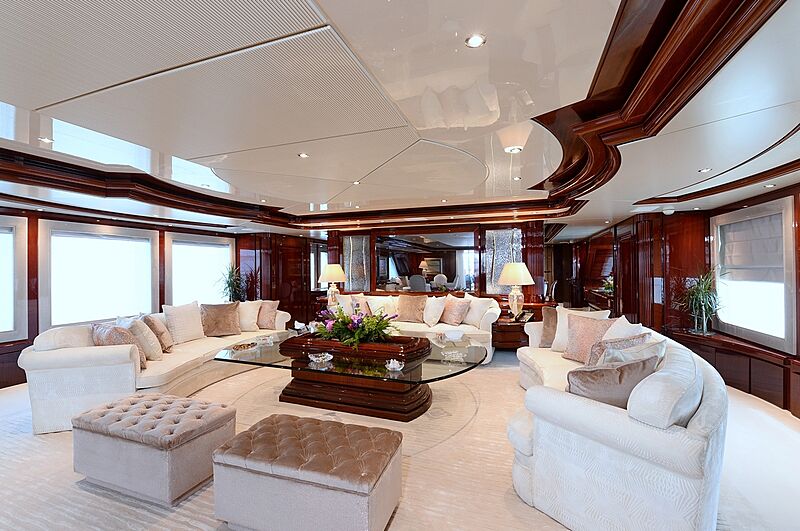 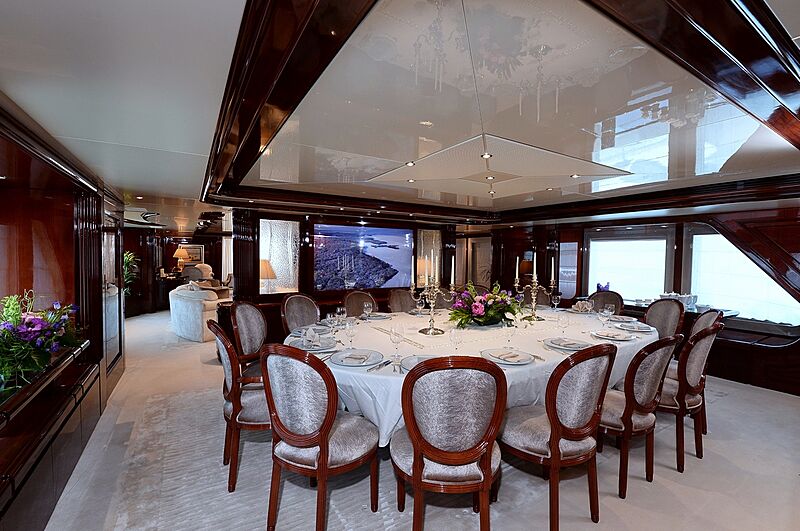 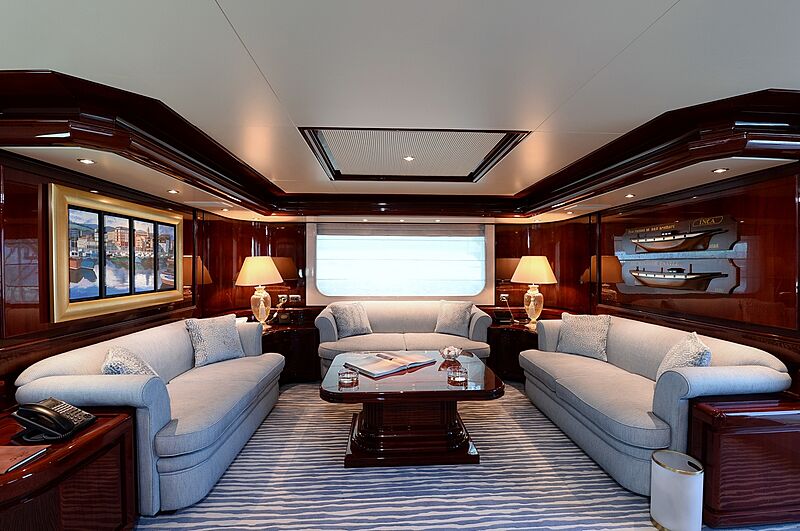 Fitted with two new engines, she comes with low engine hours and can reach top speeds of 24 knots and a cruising speed of 20 knots.

CRN: Masters of the custom superyacht