The Italian shipyard Construzioni e Riparazioni Navali (CRN) was founded in 1963 by Sanzio Nicolini and began building yachts from 15 to 20 metres. During the 1970s, the shipyard moved into construction of yachts over 30 metres and went on to deliver larger yachts of up to 61 metres during the 1980s to Greek and Middle Eastern owners, among others. Then, in 1999, CRN became part of the Ferretti Group and built GRP hulled motor yachts based on two models and steel-hulled motor yachts. In recent years, the yard has focused on large steel-hulled motor yachts. The largest CRN yacht built to date is the 80-metres Chopi Chopi delivered in 2013. 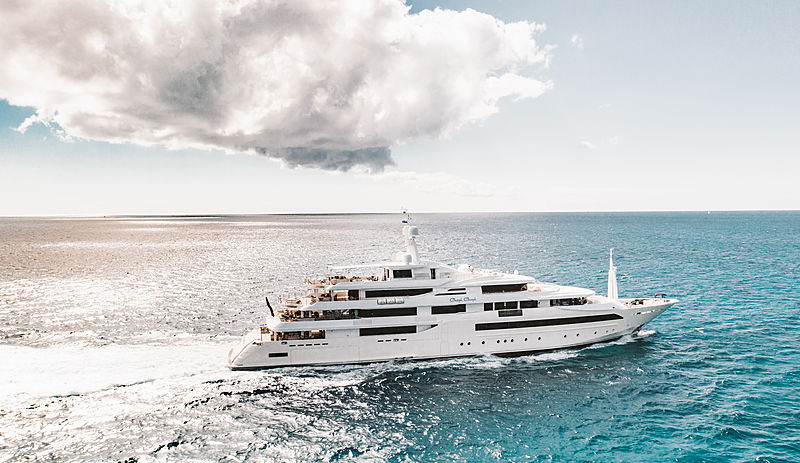 Of the 67 30-metre plus CRN yachts in operation, 14 are currently available as yachts for sale, which represents 20.9% of the CRN fleet in operation. At the moment, the biggest CRN yacht for sale is the 59.9-metre Blue Eyes London. Currently, 23.6% of all motor yachts between 30 and 60 metres are listed as yachts for sale, which is a higher share than the data relevant to the CRN fleet over 30 metres. The total length of the CRN yachts for sale is 617 metres with an average length of 44 metres and an average volume of 469GT. 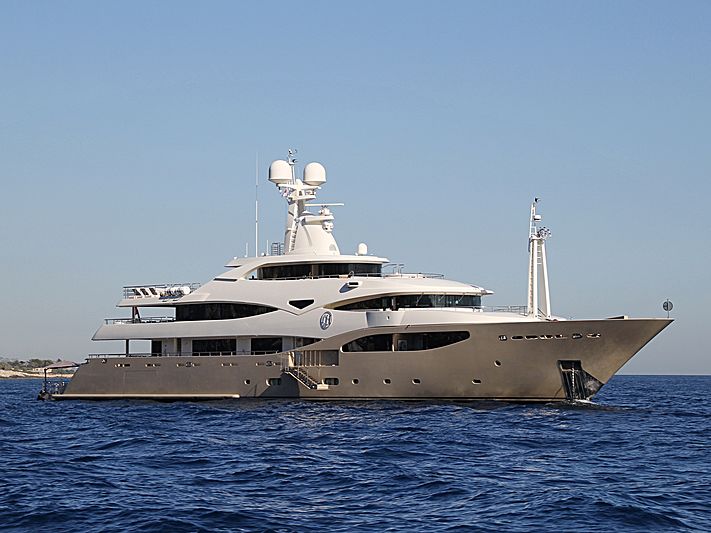 How do used CRN yachts for sale built from 2000 onwards compare with similar used yachts for sale from a selection of other well-known yards also building motor yachts with a length of between 30 and 60 metres? 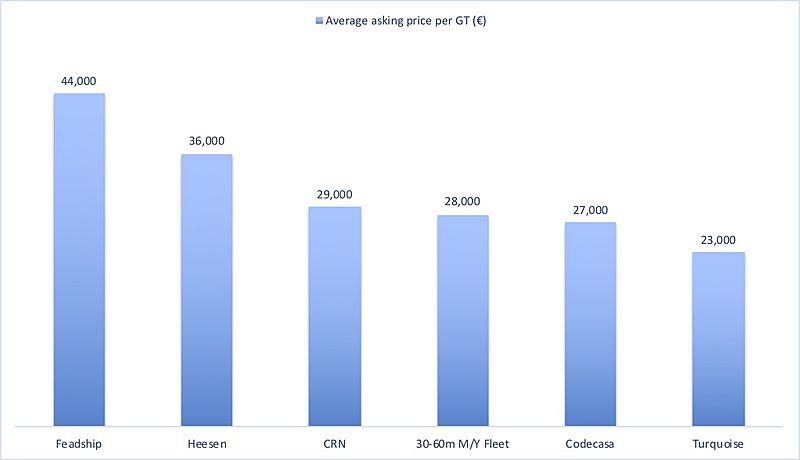 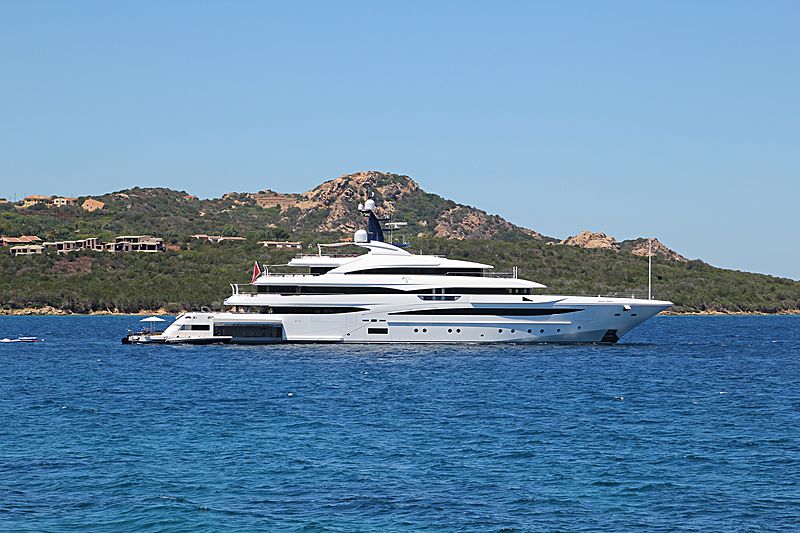 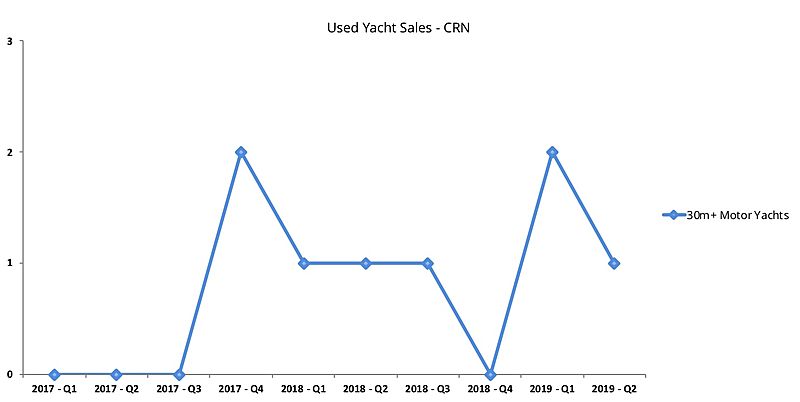 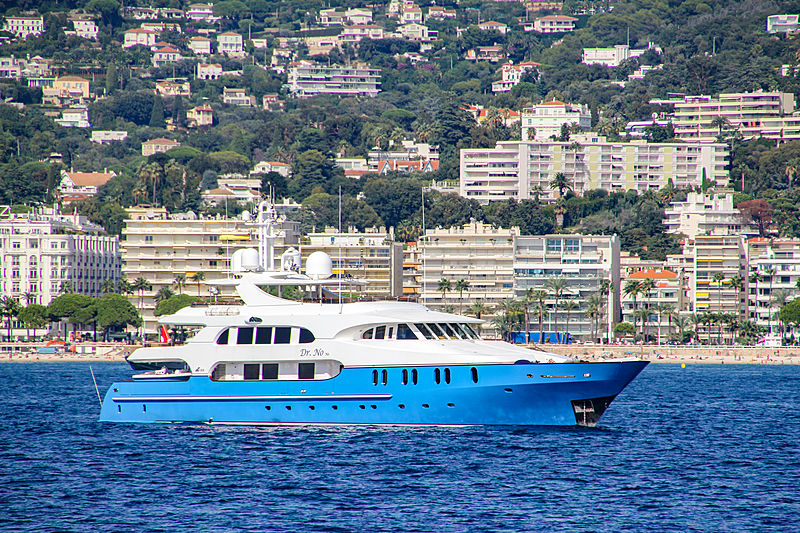