The ninth edition of the Croatia Boat Show is the largest nautical event in Croatia and South-eastern Europe. Over 120.000 square meters exhibition space stretch from the western side of the downtown Promenade to the St. Peter's Pier in the ferry port. This year the participants – 306 Croatian and international boat builders, equipment makers and service providers – come form 20 countries. 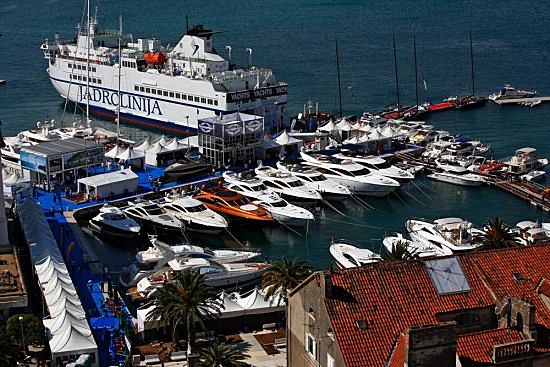 The Split show has a slight edge over most other nautical shows – most of the exhibits, 271 yachts and boats, are displayed in water, while another 154 boats and thousands of other nautical articles and instruments can be admired on land; in booths and on the garage deck of the Petar Hektorovic ferry.

The opening ceremony was held on Saturday and had a special guest – Prime Minister of the Republic of Croatia, Mr. Ivo Sanader, whose welcome speech praised the effort and know-how of the organizer Profectus and its CEO, Mr. Vicenco Blagaic and expressed the Prime Minister's pride in this internationally acclaimed event that puts Split eye to eye with the greatest.

Mr. Blagaic, Profectus CEO, praised the effort of everyone involved in the organization of this year's show – the company's energetic team and faithful exhibitors – and concluded all the expectations of the organizer have once again come to fulfilment, and the number of exhibitors, reporters and visitors from all corners of the world has again increased. 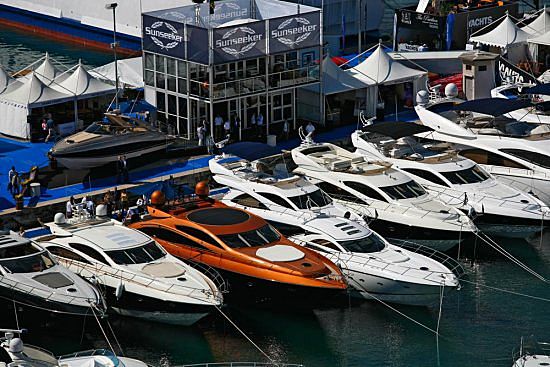 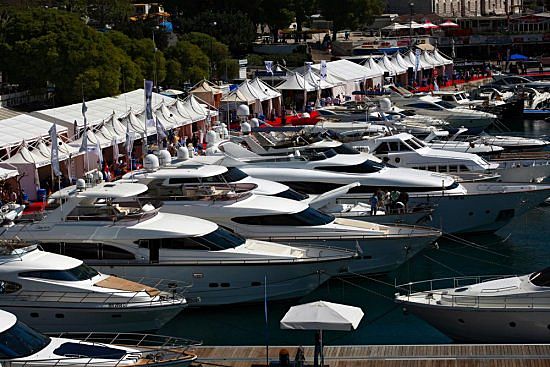 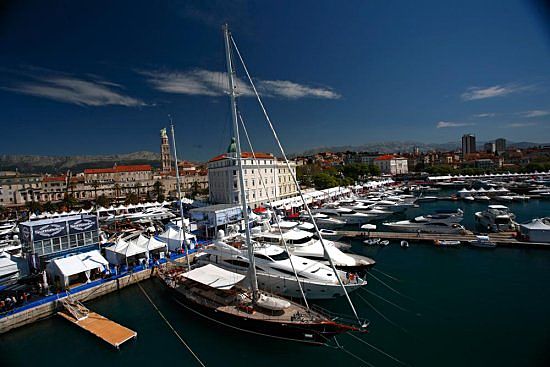 Galatea (the biggest yacht on show), a Sunseeker 105 and a Custom Line Navetta 30