Perini Navi is one of the few yacht builders whose fleet is continuously pushing the global reaches of modern-day superyachts with a handful of these Italian beauties in some of the remotest corners of our planet’s oceans at any given time. This summer has been no different, and driven by these owner’s competitive natures and adventurous spirits, we are again reminded of what the cruising alternatives to the Mediterranean and Caribbean hotspots are. 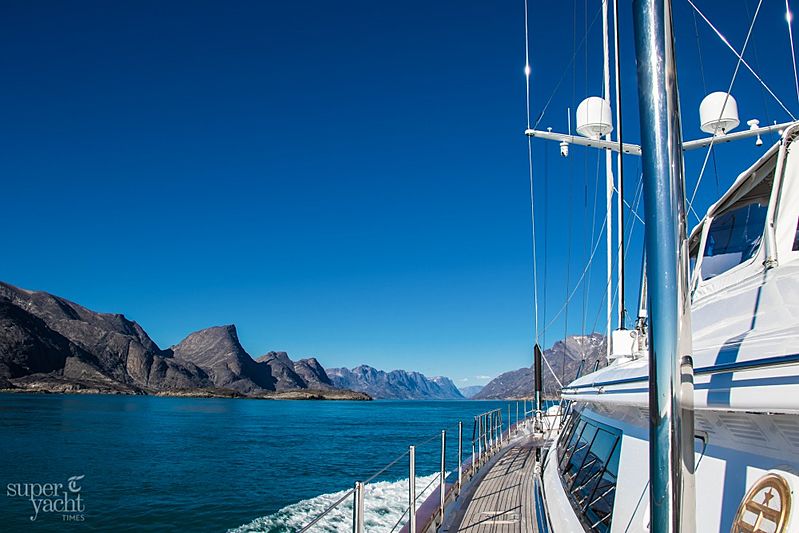 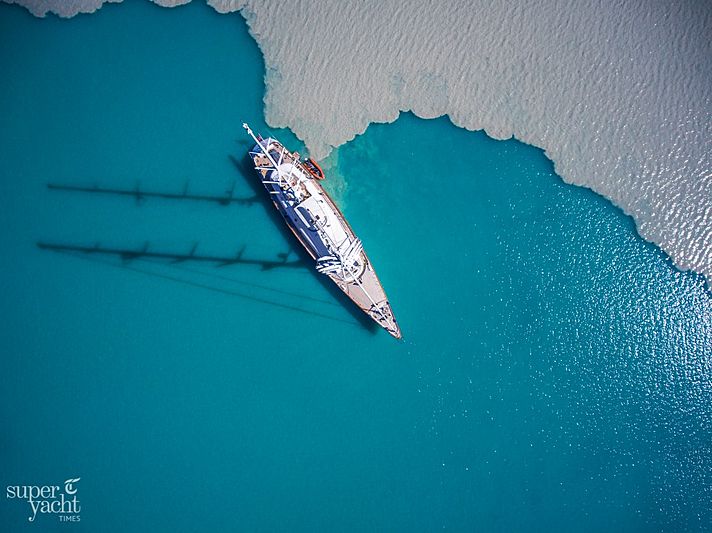 The 56 metre all-white Perini superyachtRoseheartyset out earlier this season on a daunting voyage to traverse one of the maritime world’s legendary routes – the Northwest Passage. Currently anchored in Arctic Bay in the Nunavut region in Canada, the yacht entered the passage nearly a month ago and has been spending time getting to know every corner of the passage on her journey so far. 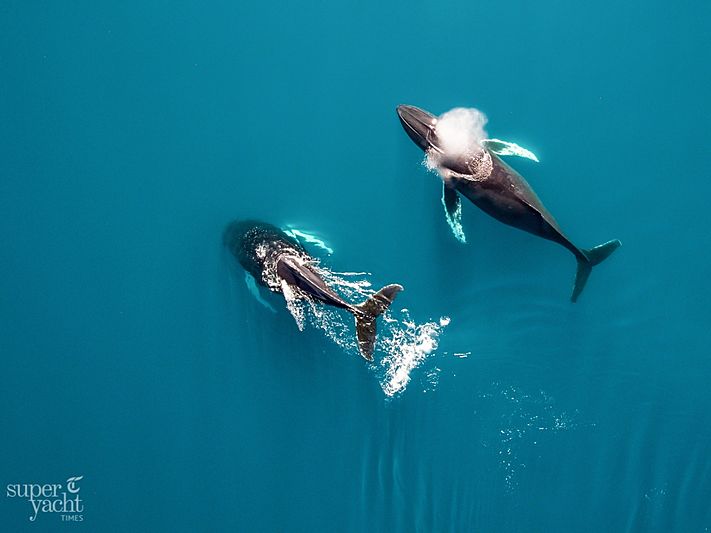 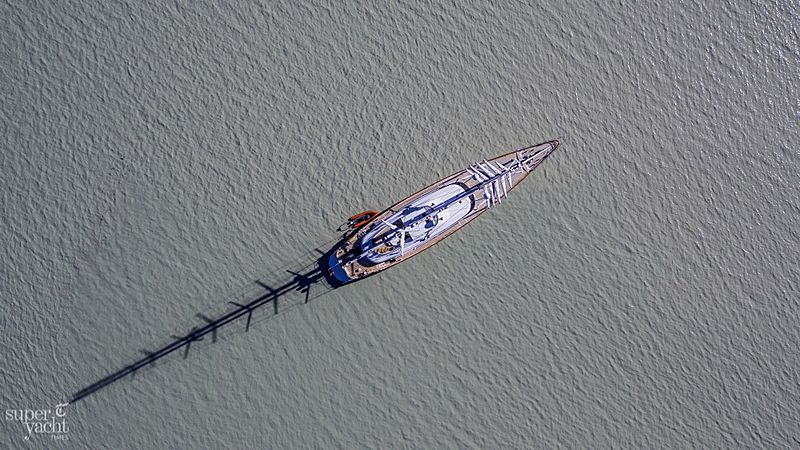 On her frequently-updatedblog,Rosehearty’smovements are captured in detail with daily accounts of activities enjoyed by her guests and crew giving insight into these areas that have been visited by only a select few superyachts. 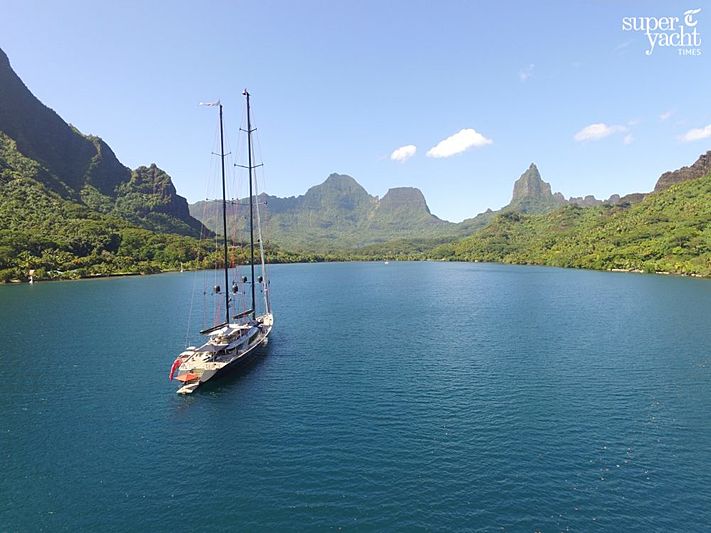 The red and black 60-metre ketch,Seahawk, departed Florida in May this year with the Pacific as her destination. After a stop in Panama, the regatta-regular reached Tahiti where her Southern Ocean adventure would begin. The yacht has spent the past three months exploring the islands of Tahiti, Moorea, Bora Bora and the Society Islands. August signals the annual migrating season of whales in the region, which makes whale spotting a daily highlight for guests and crew on board.“We had two whales surround us in of the bays in Moorea,”recalls crew member Samuel Forbes.“It was a once-in-a-lifetime experience.” 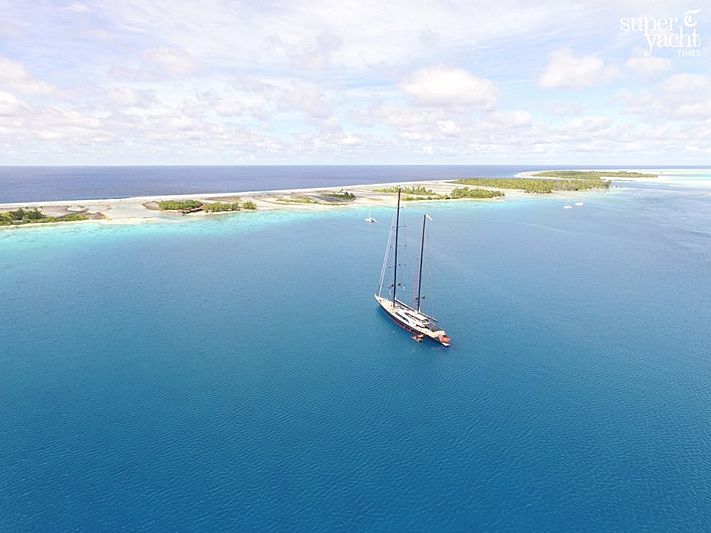 Days are spent drift diving and appreciating the untouched ocean life in the region, with the day’s most difficult task being deciding on which deserted Pacific island to get the beach setup ready on next. 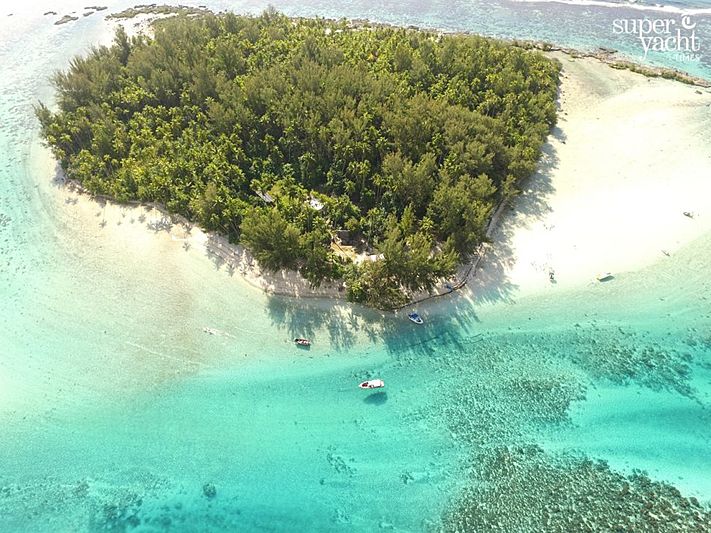 Seahawkwill soon head south to reach New Zealand for an upcoming refit period followed by more cruising in this area. 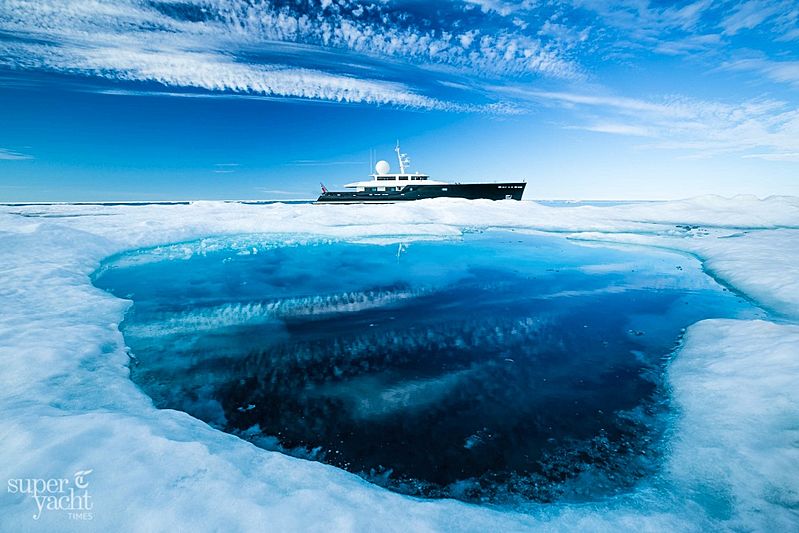 As one of the few motor yachts built by the Italian shipyard,Galileo Gis no stranger to exploring the outer reaches of the seven seas. With an Ice Classed hull and polar region Satcom system,Galileo Gwas purposefully designed for navigating in geographical zones characterized by very low temperatures. It is therefore perhaps no surprise to find the Philippe Briand-designed yacht cruising through the Northwest Passage as her fellow Perini sisterRoseheartyis. The yacht is currently heading through the Passage to reach Asia next month.