The past few months have seen the 119-metre A cover great distances in her pursuit of some of the most off-the-beaten-track superyacht destinations. The 2008-built Blohm + Voss superyacht has been spotted in areas ranging from the French Riviera to the Nordic ice fjords. Here we take a look at some of the notable destinations visited by the odd-looking yacht over the past summer season.

In November 2015 A arrives at Palumbo Shipyard Malta for a winter period in the dry docks. A new coat of glistening white paint would prepare her for a busy summer season of cruising. 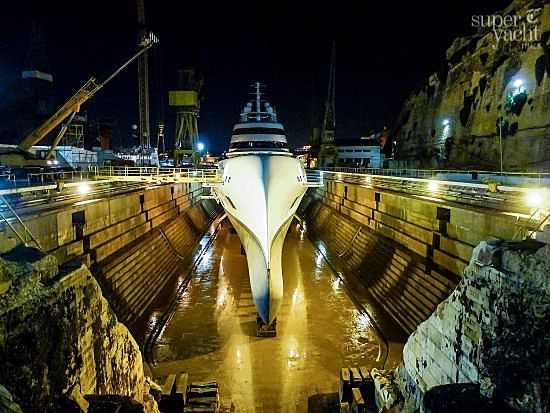 A’s summer season kicked off on a high when the Philippe Starck-designed yacht arrived in Iceland in April. Here she spent nearly a month cruising the remote fjords and icy waters around the island. SYT traveled to the capital of Reykjavik to capture her anchored amongst the peaceful and untouched surroundings. 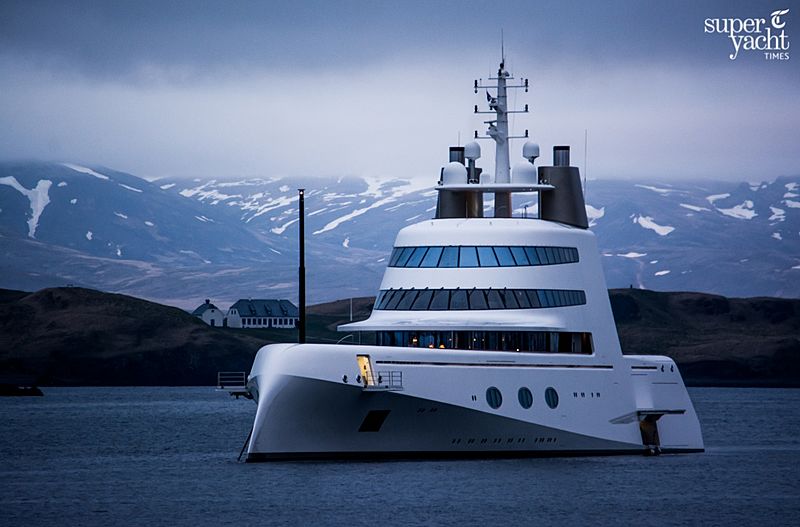 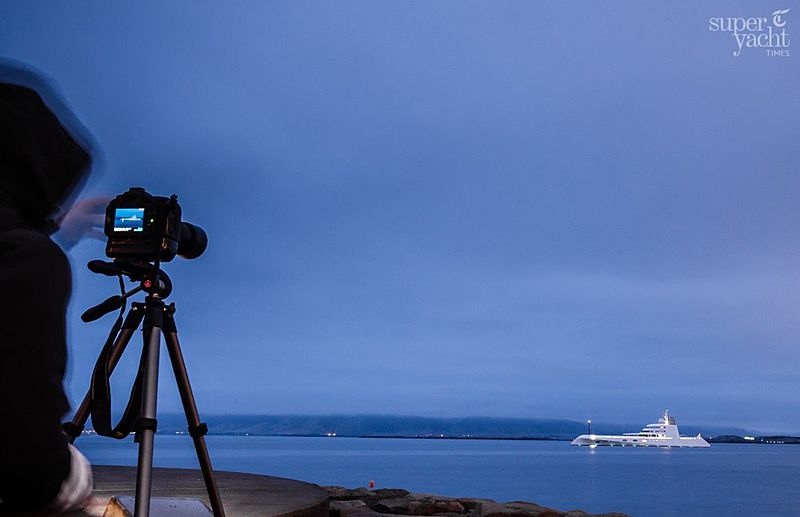 The following month A was back in more superyacht-suited regions and made an appearance at the 2016 Monaco Grand Prix where she was anchored off Monte Carlo together with a field of other high-profile superyachts. SYT took to the sky to bring you a bird’s eye view of the event. 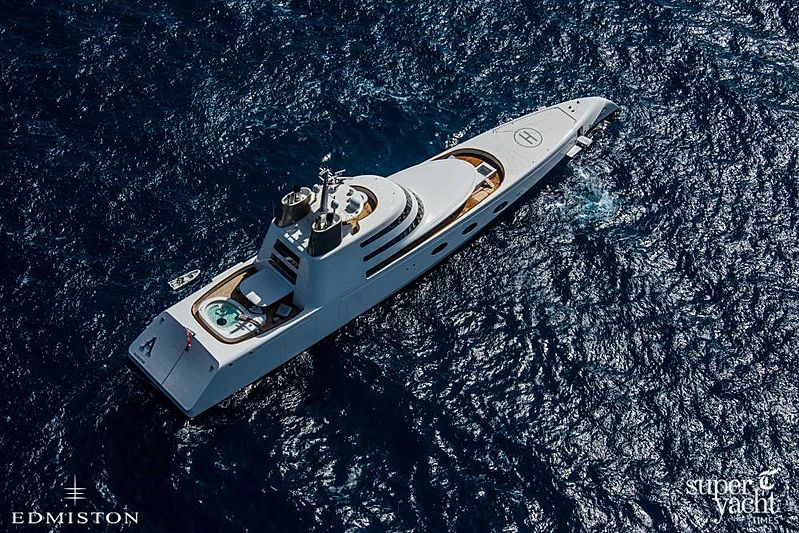 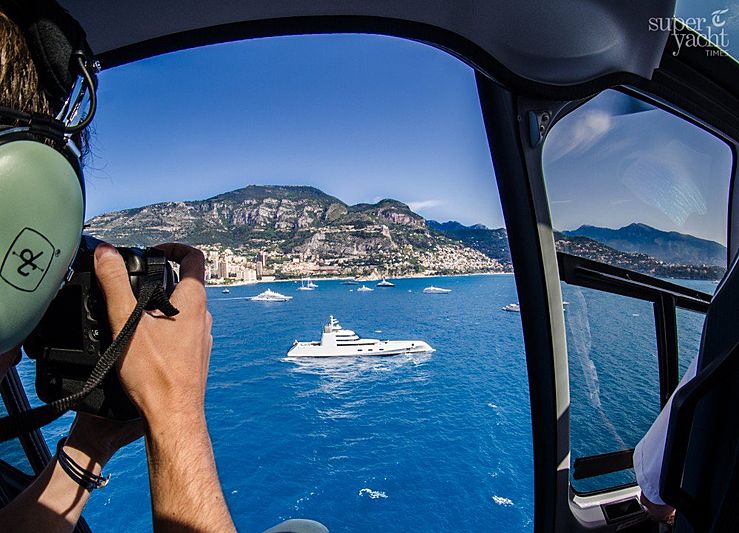 The past week saw A return to northern Europe where she made brief calls to ports in Belgium, the Netherlands and Germany. Amongst these was the hip city of Rotterdam.Ablended in seamlessly with the surrounding architecture and tying up alongside the historic headquarters of the world famous Holland America cruise line could not have been more fitting. 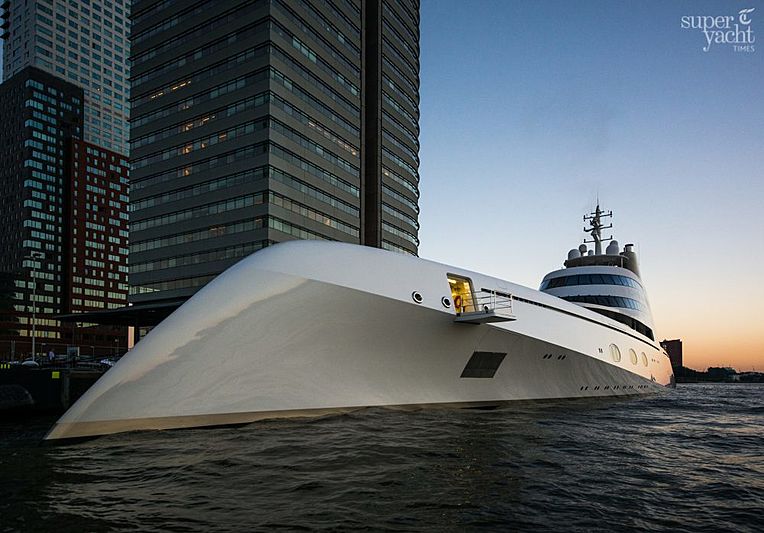 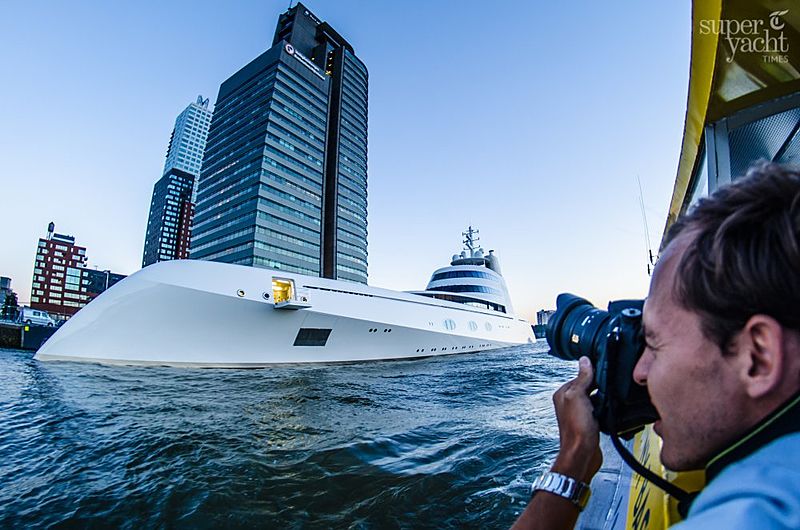 A then made history by traveling up the Kiel canal to meet her new sister, Sailing Yacht A, that is currently being completed in the German town. The visit gave us a first impression of what it might be seeing these two iconic vessels cruising side by side in the near future. 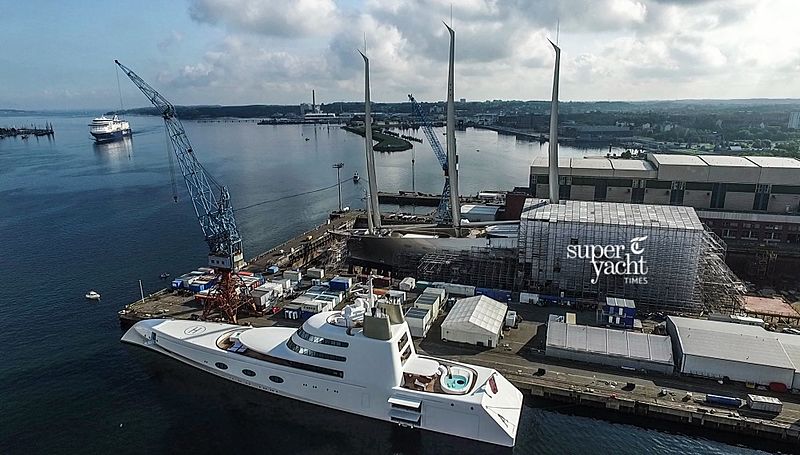 A became the largest yacht to ever moor in the Dutch capital when she arrived in the centre of Amsterdam yesterday on her second ever visit to Dutch waters. 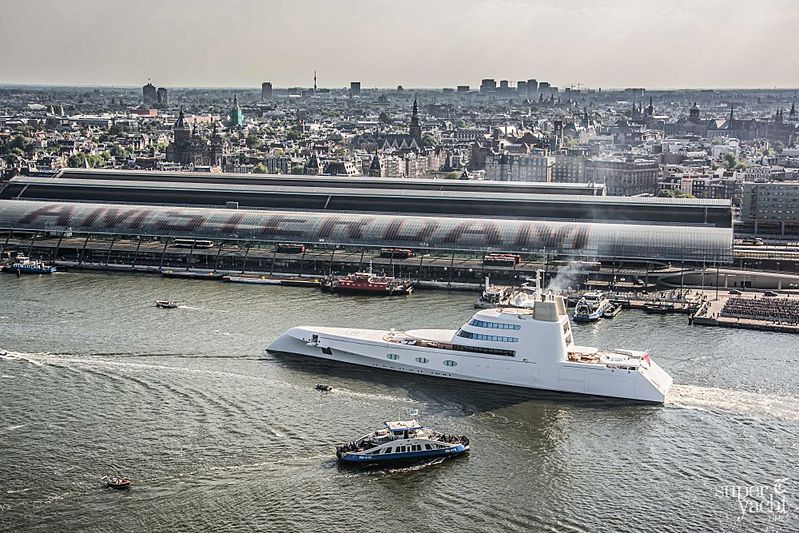 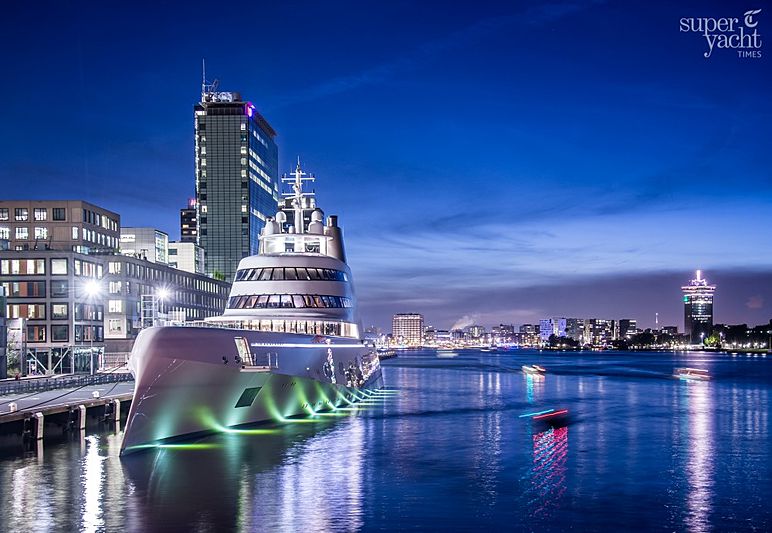 Live from Kiel: Superyachts ‘A’ meet in Germany

27 August 2016 14:00
New-Build Fleet
Photos by Andreas Schuster / Flycam KielSeen here for the first time side by side are the two superyachts known simply as A. These exclusive images show Motor Yacht an...

SYT Special: 12 hours in Iceland with M/Y A

17 May 2016 15:00
Travel
A busy weekend for the SYT Team ended on a high as staff photographer Tom van Oossanen and Editor Charl van Rooy travelled to the Nordic capital of Reykjavik to captur...