Home > News > Cruising Special: The adventures of the travelling TV

The circumnavigation of the globe is a voyage only a handful of yachts have undertaken. Many yachts, for various reasons, prefer the safety and peace of mind that comes with lingering around the Mediterranean and Caribbean Seas as the seasons change. For the owner of the 78.5-metre TV, this was not an option as the Lürssen-built yacht travelled from Pacific to Pacific over the last 12 months. This is the story of her adventures along the way. 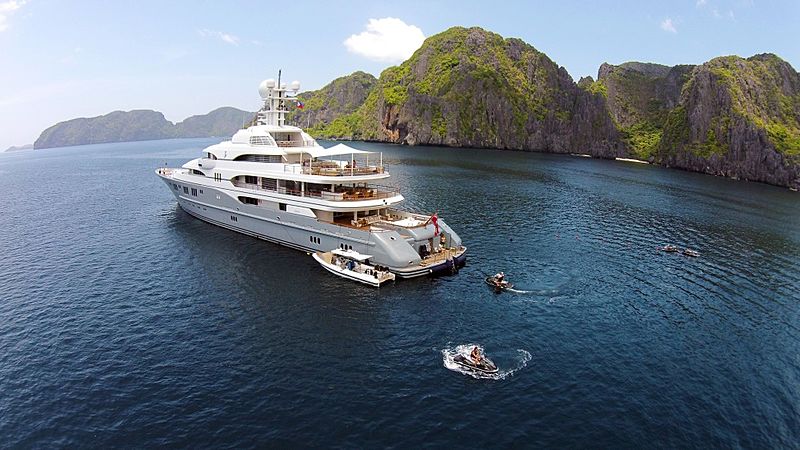 With Captain Chris Kennedy at the helm, TV’s voyage started in 2015 at the bottom end of our planet. “After a rigorous 2015 season that brought us to the South Pacific Ocean doing the whole French Polynesian region to The Atolls of Marshall Islands,” he starts, “M/Y TV came to the Philippines for the crew to rest and for everyone to get a break over the Christmas holidays. We docked in the Freeport Zone of Subic Bay to wait for what 2016 will bring us.”

And what a year it would be. The next 12 months would see the successful charter yacht visit untouched regions of the world all the while finding time to blend in with the mundane yacht crowds outside St Tropez and Capri. 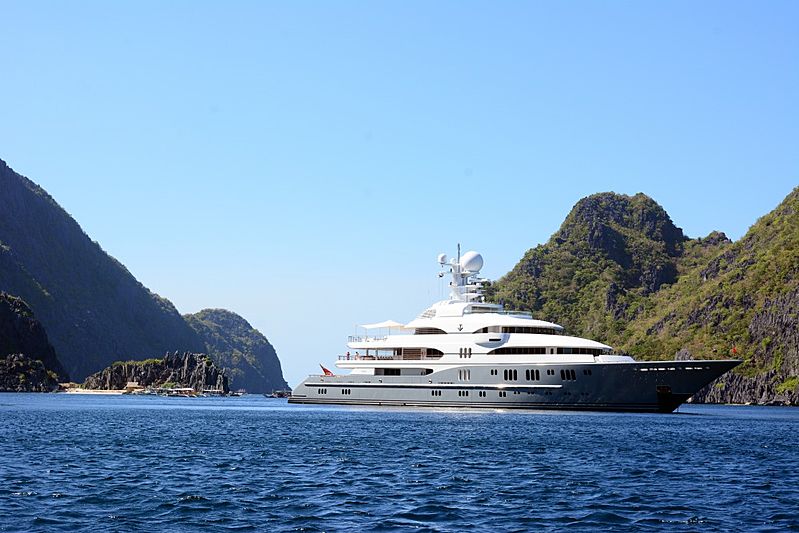 TV’s engines kicked into gear in March last year after a well-deserved break when Kennedy set course for Palau. Here TV spent time off the main island of Koror diving the World War II wrecks that litter the seabed in this region and cruised all the way to the outer islands of Peleliu in the archipelago. 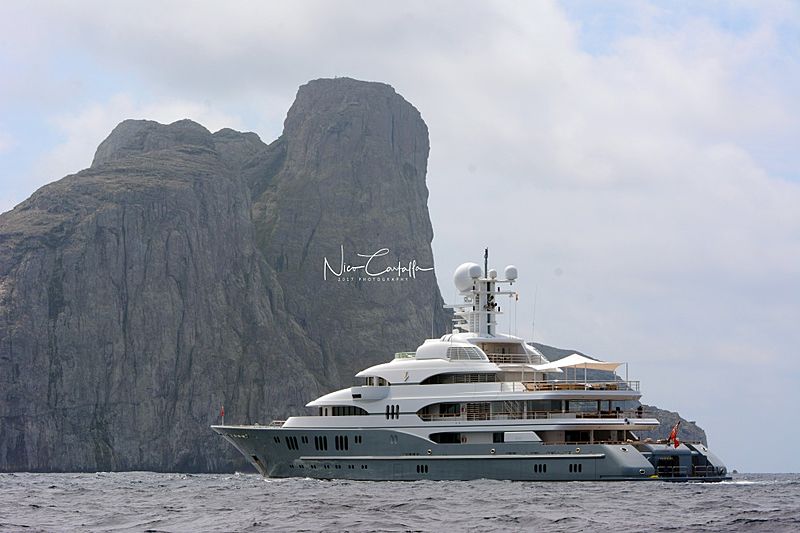 Perfectly equipped to cater for adventure-seeking SCUBA divers, the underwater action continued in April where TV cruised to the Tubattah reef, a UNESCO Heritage site in the Philippines, on the hunt for Mata rays, Hammerhead sharks and other large ocean creatures. 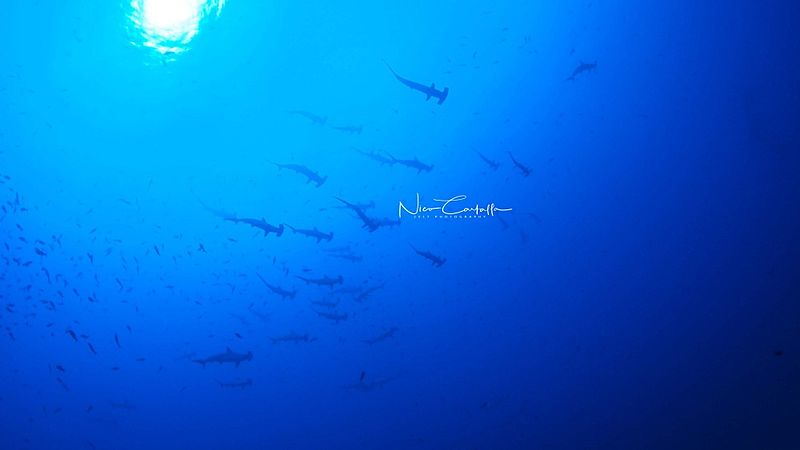 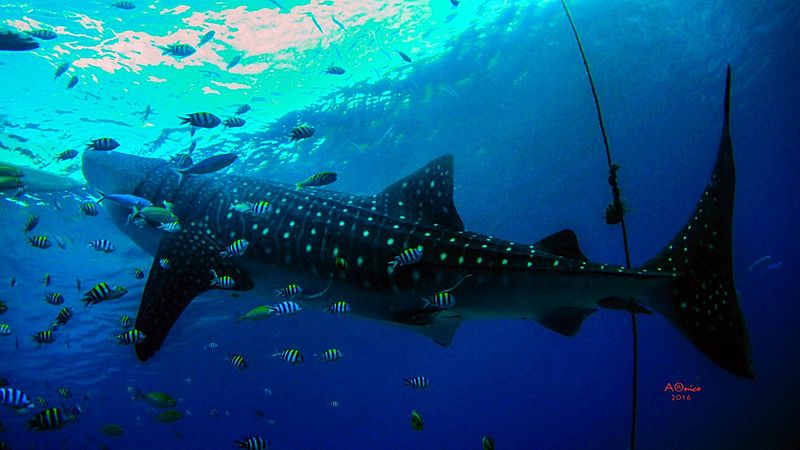 The following two months were spent in search of a new remote beach each day, exploring the hidden lagoons of El Nido in Palawan and diving the famous Barracuda Lake in the Coron Islands where the water temperature increases as one dives deeper. 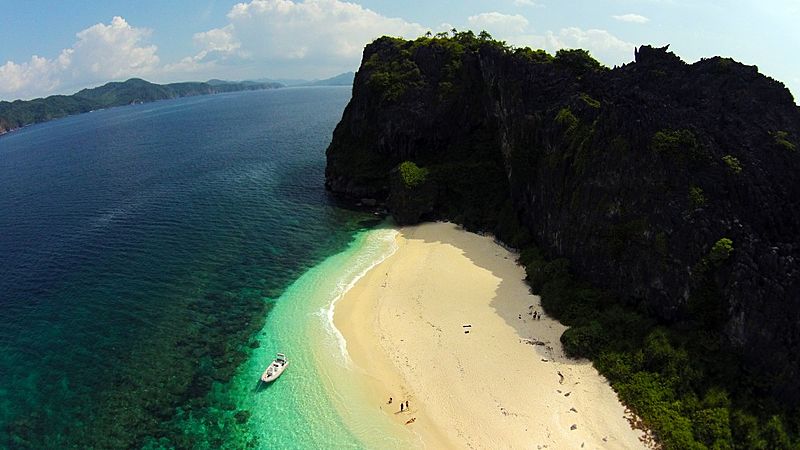 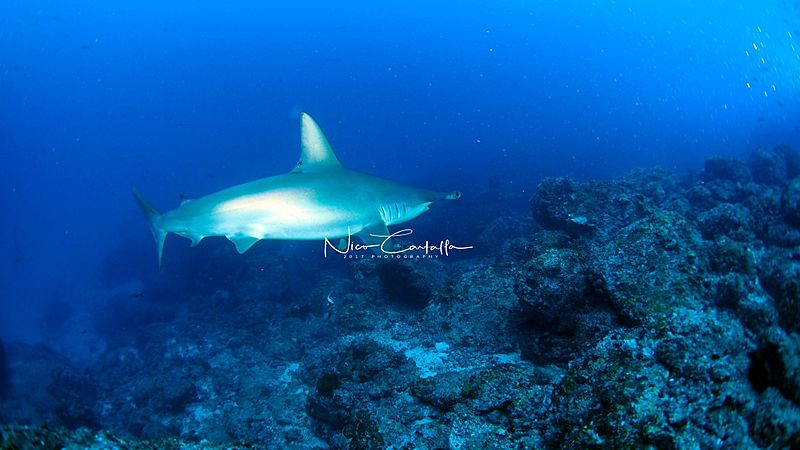 In June TV weighed anchor and headed for the Mediterranean via the Maldives, Somalia and the Red Sea. 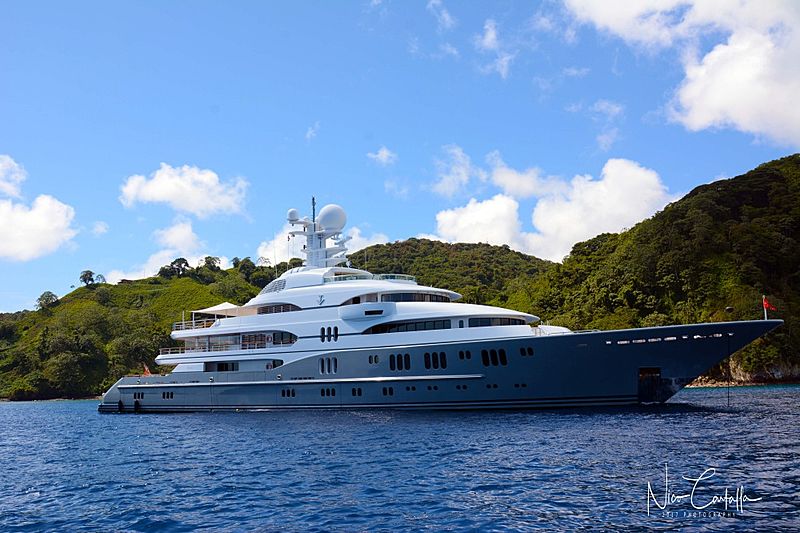 The months of July and August were spent visiting European hotspots such as Sardinia, the Amalfi Coast, Monaco and Marseilles. 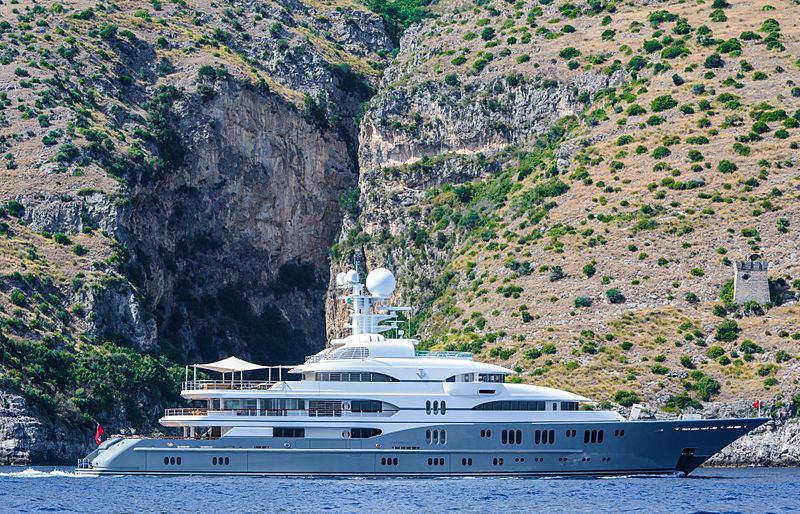 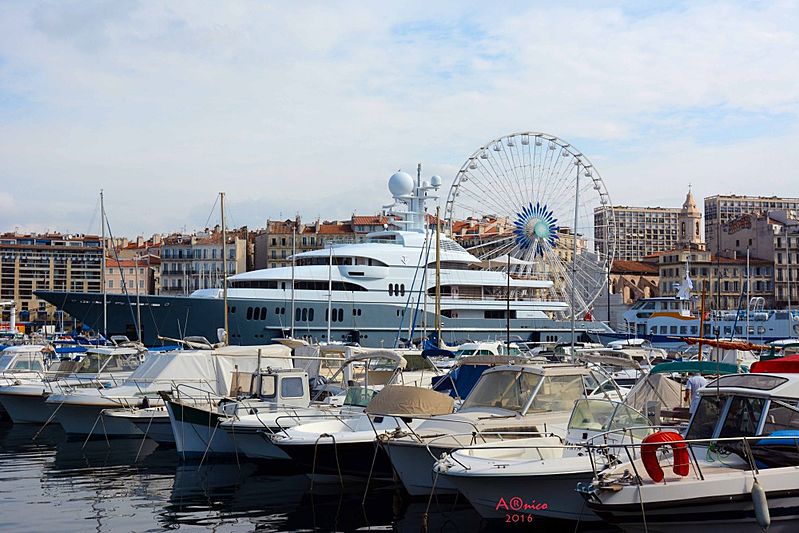 TV arrived in Fort Lauderdale just days before the start of the annual Boat Show in November in the yachting capital where she formed one of the star attractions. The yacht was hauled out of the water shortly after to receive a quick new hull bottom coating. 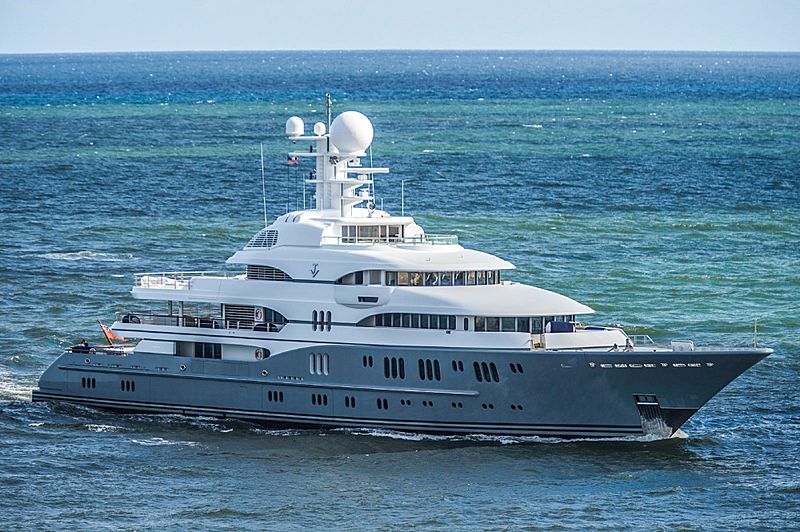 It wasn’t long before TV was on the move again. Heading west through the Panama Canal, she picked up her guests in Panama City for what would become an unforgettable Christmas and New Year’s trip. From here TV cruised to the island of Malpelo, situated 300 miles off the coast of Colombia. 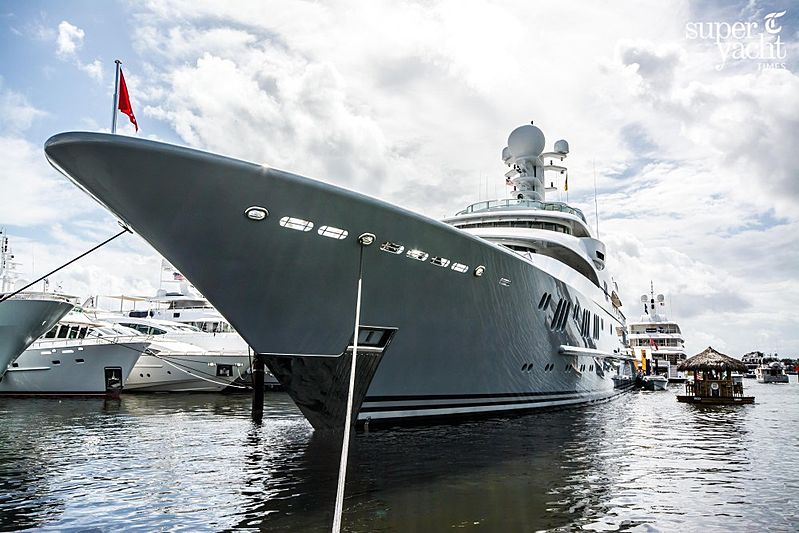 Her final destination was that of the isolated Cocos Island off Costa Rica. 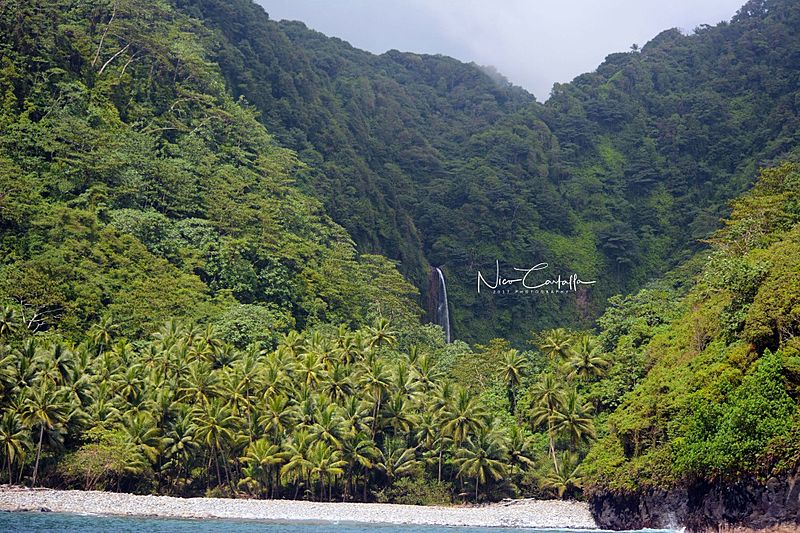 Cruising Special: The adventures of M/Y A