SuperYacht Times has been following the construction of a full custom project in Tuzla, Turkey for a few years which is now nearing completion. 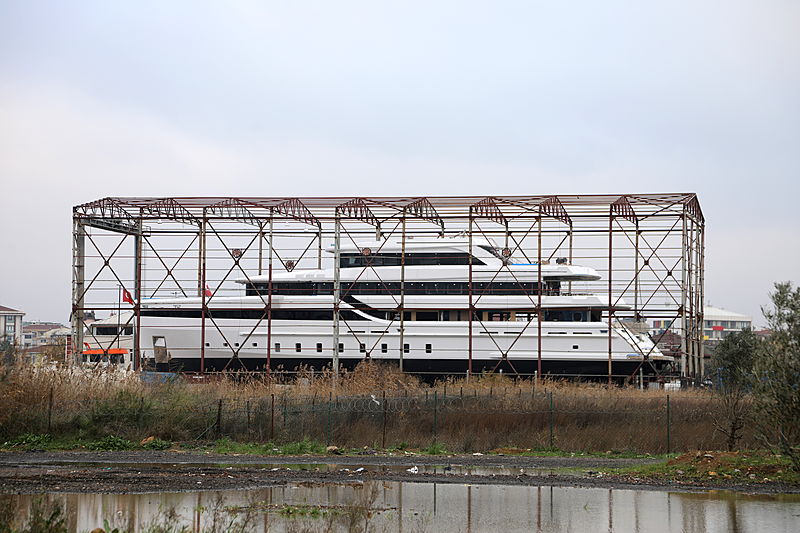 Photo: Fatih TakmakliThe motor yacht project has a length of 49.90-metres, a beam of 11-metres, a draft of 2.7-metres and a high volume of 987 gross tonnes.

Project DRD features exterior and interior design, as well as naval architecture, by the Turkish studio, Adeo. The company also act as project managers and the yacht is built by Derindere Tur. Oto. A.S. The steel hulled motor yacht is built to RINA class and is expected to hit the water within the next few months. 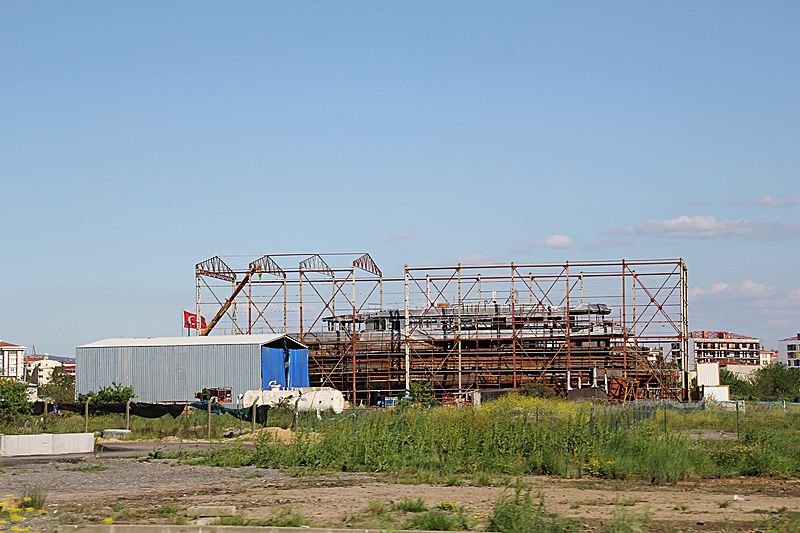 Photo: Merijn de Waard / SuperYacht TimesThe project was started in 2015, with SYT first learning about the construction of the yacht in April 2016 when we saw the hull and superstructure of the project in-build.

DRD is powered by twin 1,450hp MTU engines, reaching a top speed of 17 knots and a cruising speed of 12 knots. It believed that the project is being built for the owner of the 34.13-metre catamaran motor yacht DRD, which was built by Turkish yard Mengi-Yay in 2013.