Custom Line is one of the top superyacht builders in the world, having built 107 yachts over 30 metres so far. These yachts have a total length of 3,552 metres, an average length of 33.2 metres and an average volume of 215.1 gross tons (GT). In the past 10 years, the company has completed a total of 68 superyachts. 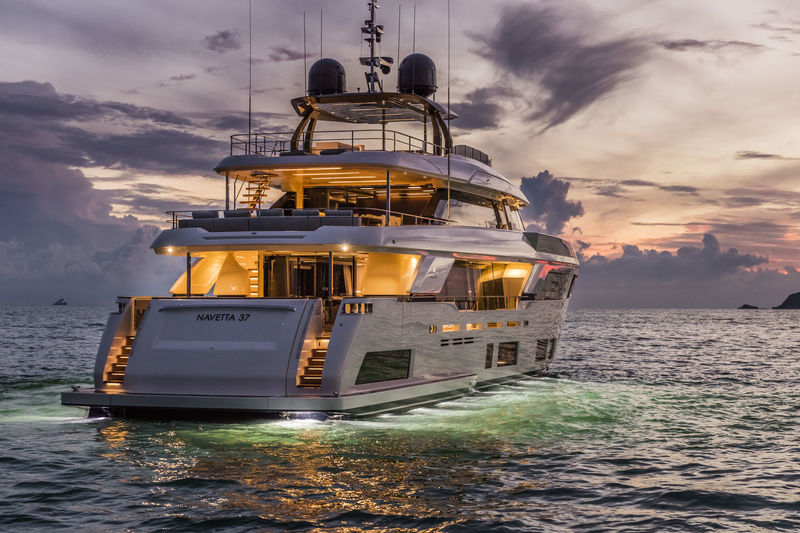 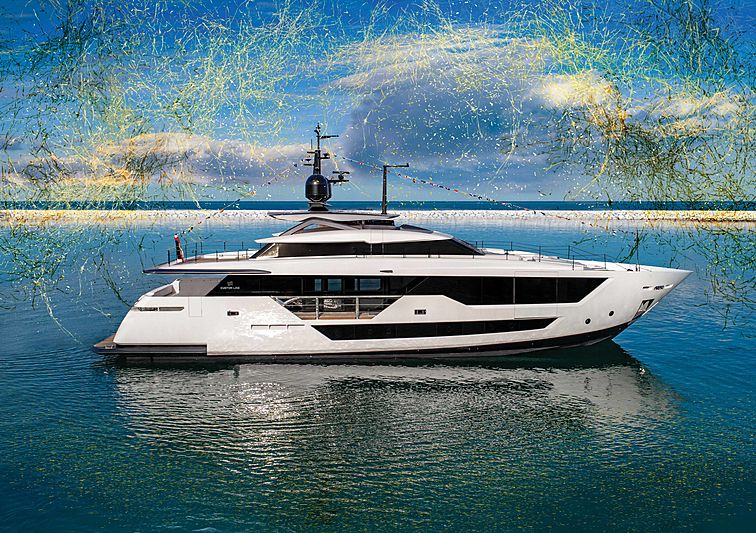 In the last two years, between zero and four used superyachts built by Custom Line came on the market per quarter. The first quarters of 2017 and 2019 saw the highest number of Custom Line yachts come to the market. 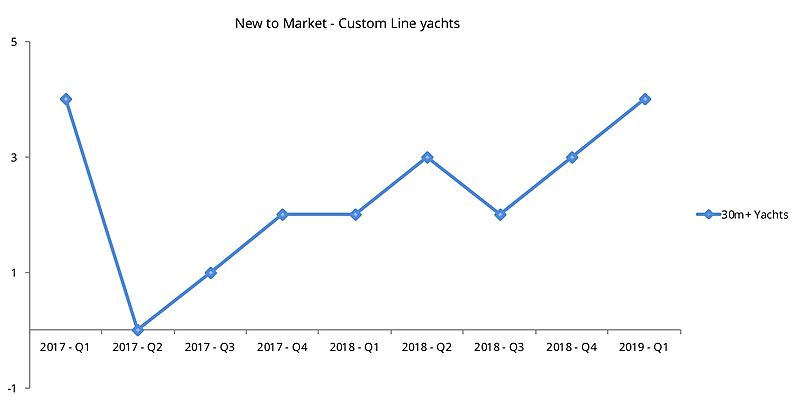 Photo: SuperYacht TimesThe most recent Custom Line yacht to be listed is Gihramar which came on the market in April 2019. 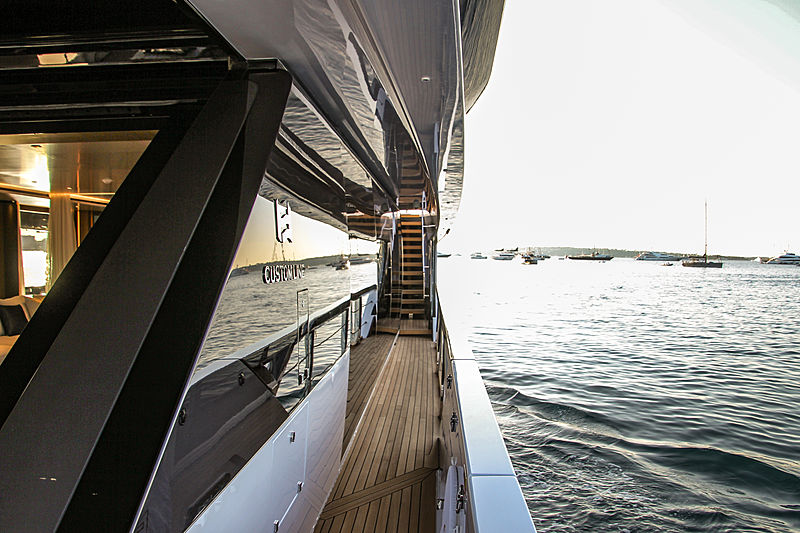 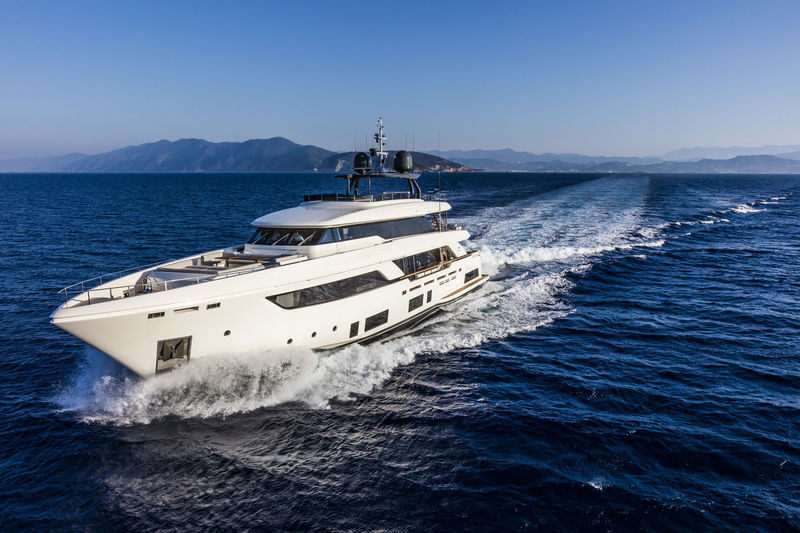