North Carolina-based Daedalus Yachts, America’s only production yacht builder specialising in carbon fibre-only construction over 60 feet, has announced that it is building a new 24-metre sailing catamaran packed with a number of technological advancements that are unique to this size of vessel. 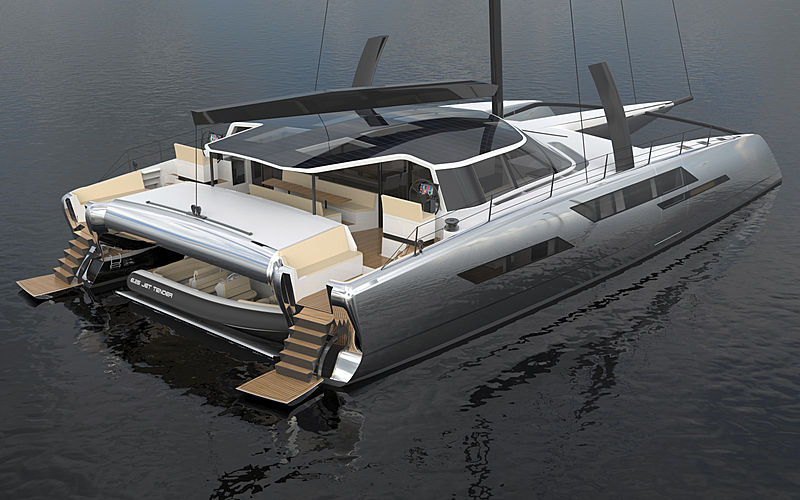 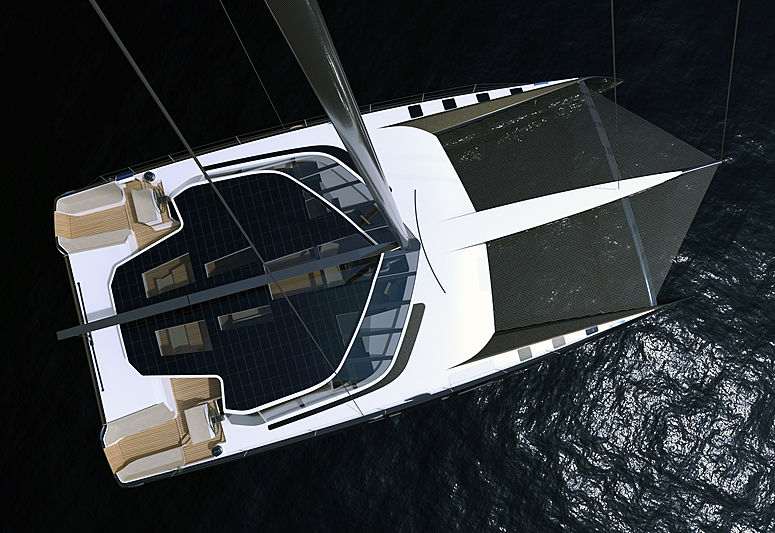 The D80 will require no fossil fuels in its operation and instead carry large battery banks along with a hydrogen storage facility on board. The batteries themselves will be charged through regenerative propulsion, generated as water passing over the propellers in sailing mode turn the propeller shafts, which, in turn, causes the electric motors to become generators that recharge the batteries. Along with this, excess power will be stored in the form of hydrogen and the yacht can also draw power from solar panels on board for a complete zero emissions experience, all managed by the onboard Deep Blue Hybrid system. 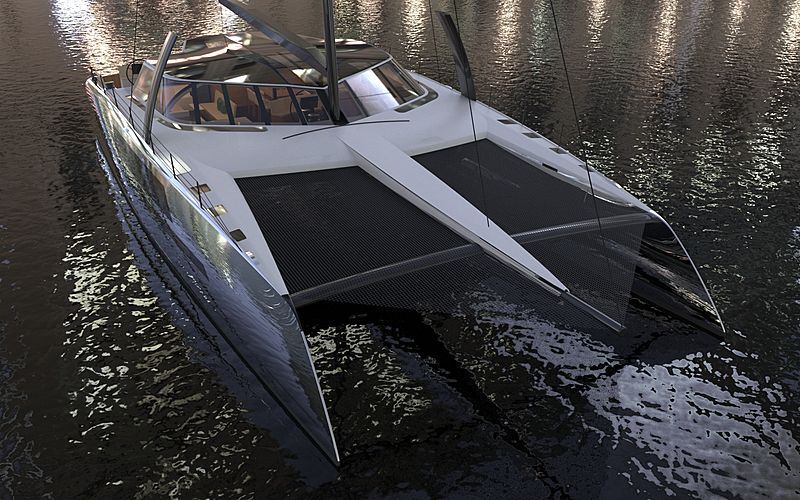 In terms of performance, the D80 is expected to reach 36 knots of boat speed in true wind conditions of 24 knots. Helm positions both out on deck and inside the saloon makes this an all-round sailor/cruiser no matter what the conditions at sea are. The yacht is being built entirely from carbon fibre from the keel up and will have an air draft of 38 metres. Underneath the waterline, the boards which draw 5 metres can be raised to allow for a draft of a mere 0.9 metres when entering smaller marinas. 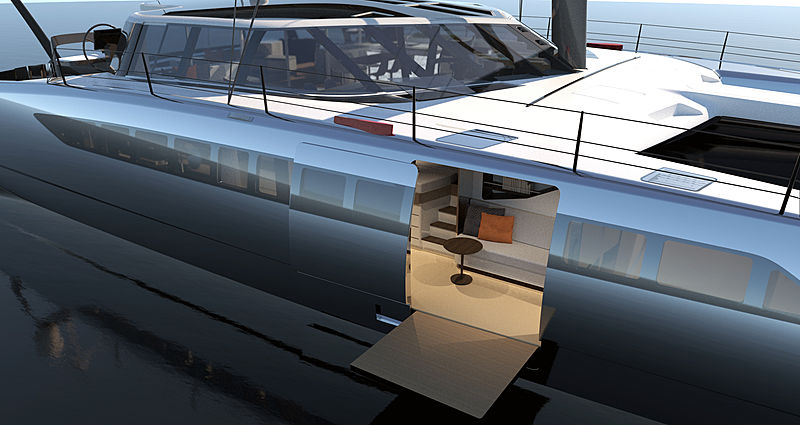 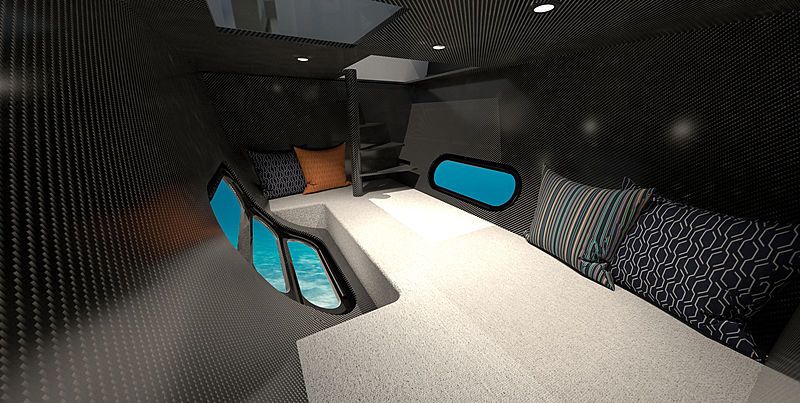 Inside, there is accommodation for a total of 13 people with a luxury master cabin forward in the starboard hull with an innovative slide-out hull door and terrace.