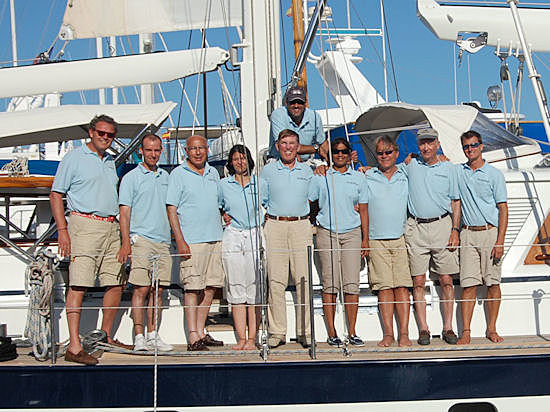 The Dutch shipyard Jongert, organiser of the Jongert-Regatta in the past, could not organise the annual competition this year. In 1987, Herbert Dahm had once set up the regatta under the name of Club Yachting Life. 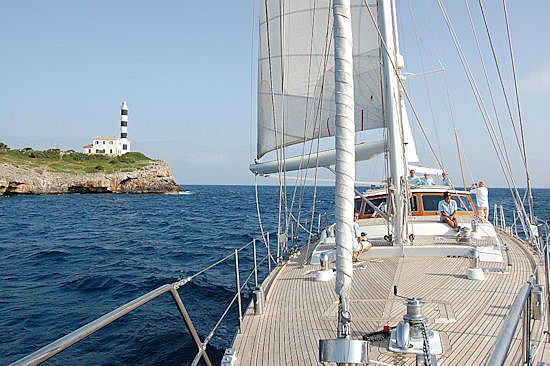 When it was announced in May that the Jongert regatta would not take place, Herbert Dahm and his team took over the initiative spontaneously and quickly organised an alternative event. Only with special permits, did dahm international manage to arrange an overnight stay in the bay of Cabrera for all yachts including catering ashore. 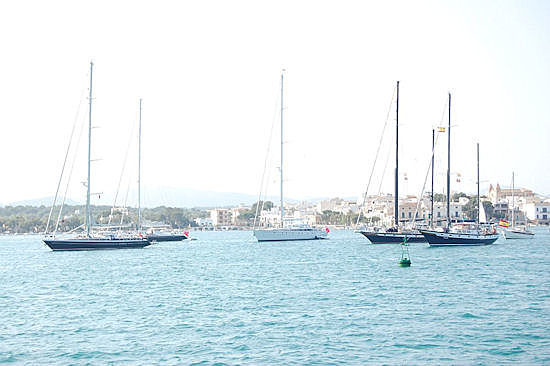 Right on the pier in the Cabrera bay, all participants enjoyed their get-together during a romantic dinner on the first evening with a spontaneous live concert presented by some prominent guests and singers from the attending Jongerts Danubio II and Danubio III before they set off for Porto Colom the following day. This also included another social get together upon arrival - a Paella Party - which was organised in a noble restaurant in the picturesque harbour of Porto Colom.

On Saturday, with a wind force 5-6 and an extensive swell, the yachting enthusiasts sailed back to Palma de Mallorca where they came together one last time to accept the invitation of one of the participating yachts, Sunbeam, to a cosy little restaurant in C’an Barbara. The evening in Cabrera was a truly unforgettable and unique experience that left owners, crews and guests in high spirit. Many yachts have already confirmed their participation for next year. 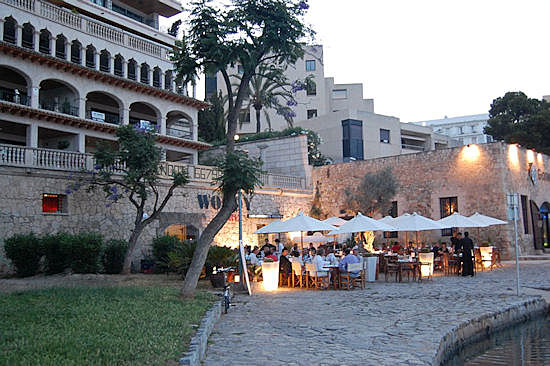 With the rebirth of Club Yachting Life Dahm International has again become the organiser of an annual popular sailing event in the first week of June, for which the company will happily host again in the future.

By creating their own sailing regatta under the flag of the Club Yachting Life (CYLI) Dahm International spontaneously took over the Jongert Regatta, originally scheduled for 3 - 6 June around Mallorca. Up to 11 Jongert yachts with their crews and guests met for a relaxed cruising trip from Palma de Mallorca to the island of Cabrera, and then via Porto Colom back to Palma.