Dahm International has announced that they will display four yachts at the upcoming Palma Superyacht Show located in Palma Mallorca, including Mastiff, Tamara Rd, El Baile and Fantasea Blue. 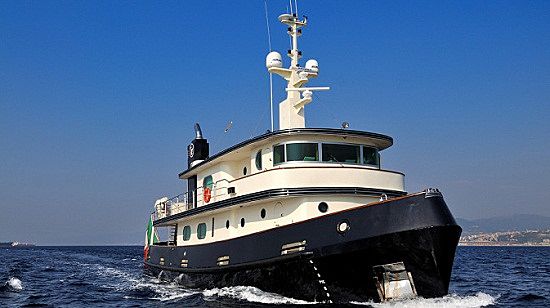 The 28.70 metre Mastiff was built in 1967 by Appledore Shipbuilders, underwent an extensive refit in 2010 and is built entirely of welded steel. She hosts up to nine guests in a VIP suite on the upper deck – with access to the aft deck lounge and private elevator to the salon -, two twin-bedded cabins and a VIP cabin on the lower floor, all of which are en suite. She is listed at an asking price of €3,000,000. 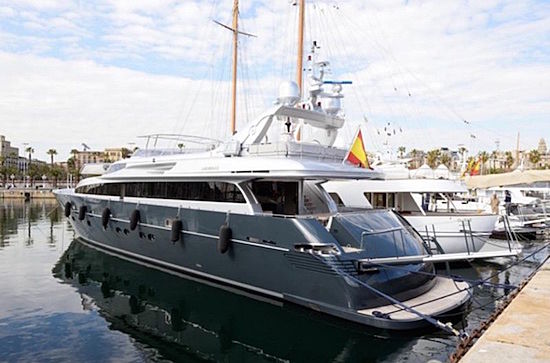 The 35 metre Tamara Rd is currently listed in a joint CA with Fraser Yachts. Built in 2010 by Admiral, the aluminium yacht was designed by Luca Dini. She accommodates up to ten guests over five luxurious cabins, and boasts cruising speeds of 28 knots, and a maximum speed of 30 knots. She is listed at an asking price of €7,900,000. 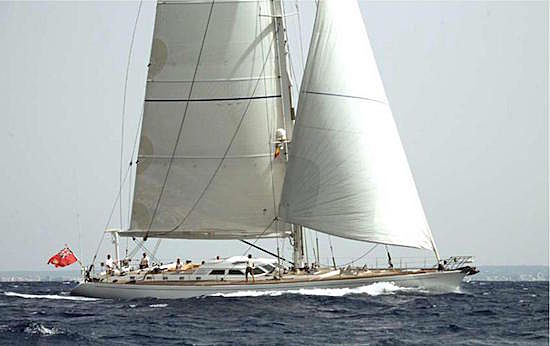 The 28 metre El Baile was built in 1998 by Sangermani and boasts naval architecture and exterior designs by Bruce Farr of Farr Yacht Design, with Maxi Dolphin collaborating on her exterior. Her interior was undertaken by Nauta Yachts. She accommodates up to eight guests, and offers two cockpits: an aft cockpit with steering position and all control systems plus a spacious guest cockpit amidships, easily sheltered by a Bimini top. She underwent a refit in 2010 and is listed at an asking price of €1,900,000. 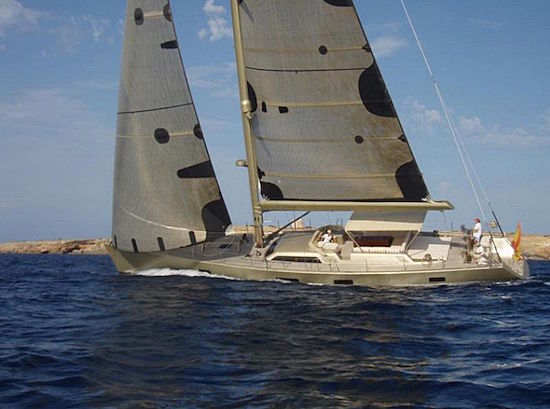 The fourth and final yacht Dahm International will display at the Palma Superyacht Show is the 24.50 metre Fantasea Blue, built by the Spanish Barcos Deportivos in 2005. She has naval architecture and exterior design by the renowned German Frers, whilst her interiors were undertaken in-house. She is listed at an asking price of €2,480,000.

The brand comments, “Dahm International is very much looking forward to this year’s third edition of the Palma Superyacht Show at her ideal location in the heart of the capital Palma de Mallorca along Moll Vell/Calle Muelle Viejo.”

The Palma Superyacht Show will be held from 30th April to 4th May.