Damen has announced that the 55-metre yacht support vessel, Fast & Furious, has been sold. The Dutch shipyard showcased the YS 5009 at both recent editions of the Monaco Yacht Show and Fort Lauderdale International Boat Show, where the Damen team report Fast & Furious attracted a substantial interest. 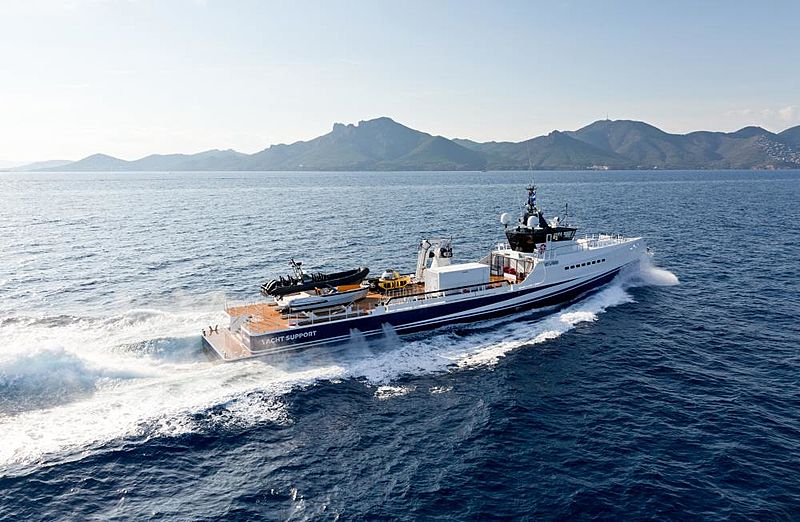 “The sale of FAST & FURIOUS further proves how the Yacht Support solution is becoming an established ‘smart stretch’ for owners of all size superyachts,” says Mark Vermeulen, Damen Product Director Yacht Support. “Owners want bigger tenders and a greater variety of toys, as well as helicopters, but they don’t necessarily want to stretch their yacht to carry it all. Compared to acquiring a larger mother yacht with more capability, the existing mother yacht plus Yacht Support scenario offers more flexibility, lower total cost of ownership, and a lot more fun.” 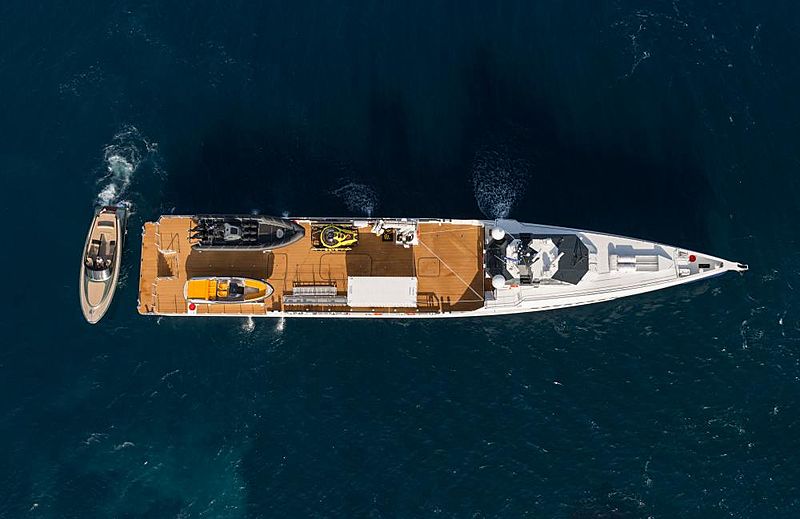 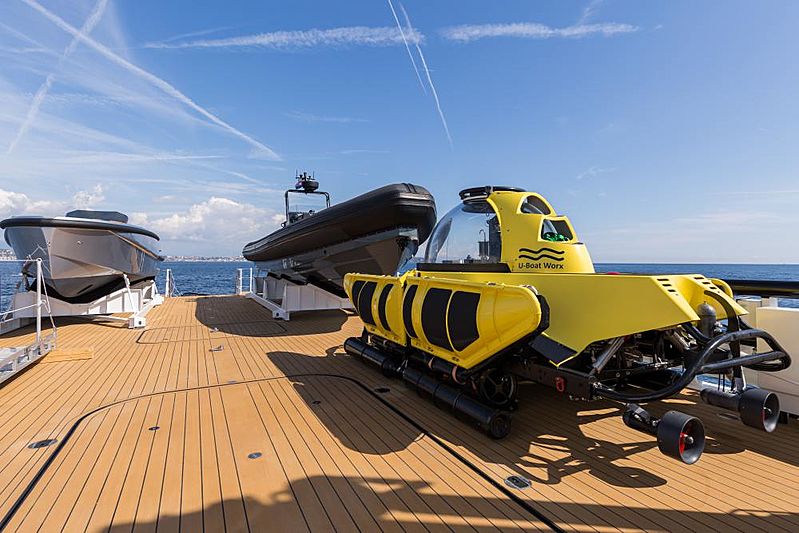 The new owner of Fast & Furious was represented by Thom Conboy and Chris Collins of Ocean Independence, who also previously represented the buyer of the 53.25-metre Damen vessel Ad-vantage. 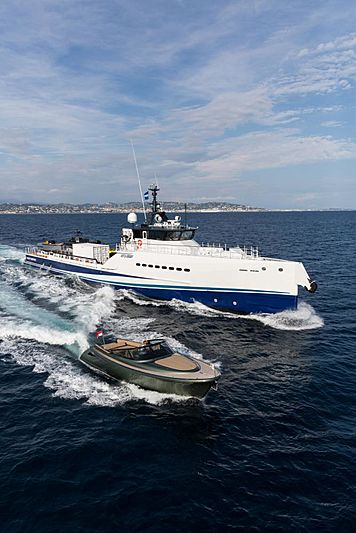 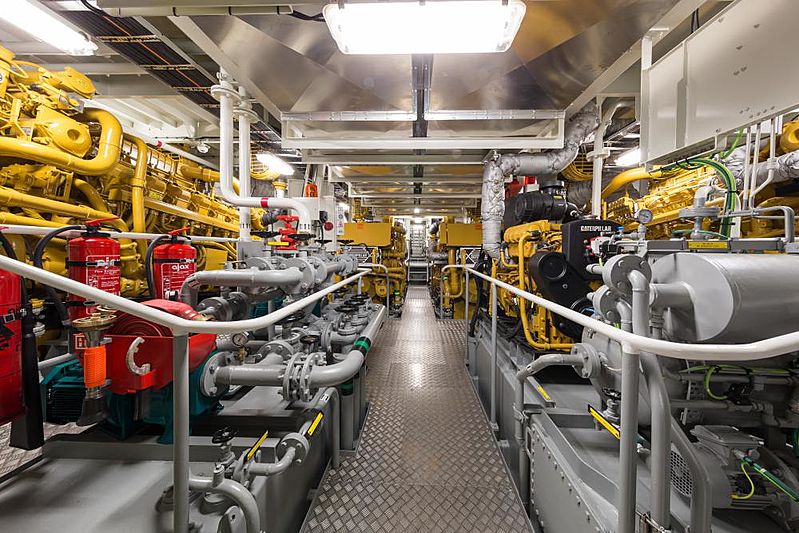 A total of 10 vessels in the 43 to 90-metre Damen Yacht Support range have now been successfully sold or are currently in build, including the 69-metre YS 6911 and the 55-metre YS 5009, scheduled for delivery in Spring 2017 and Autumn 2017 respectively. 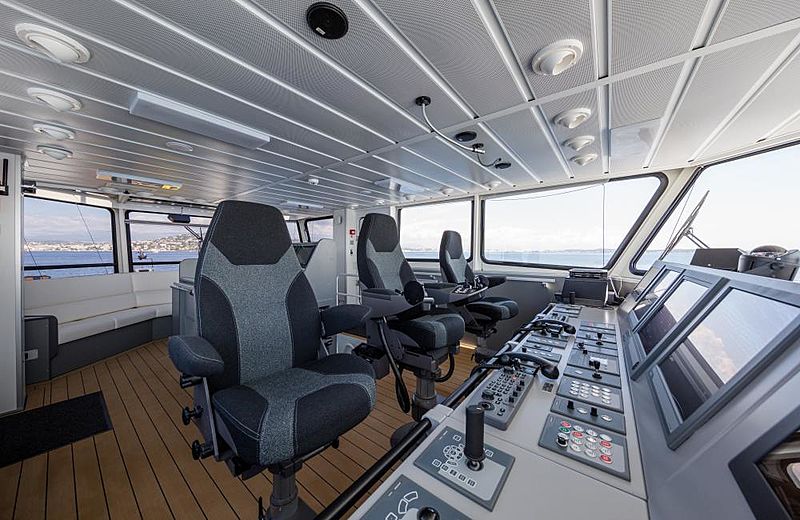