Dutch offshore specialists Damen have launch their latest and largest vessel in the Yacht Support range, the 69 metre Sea Axe named Intrepid. The vessel is an evolution of the 67 metre range, of which two hulls have been built, Garcon, and 6711. 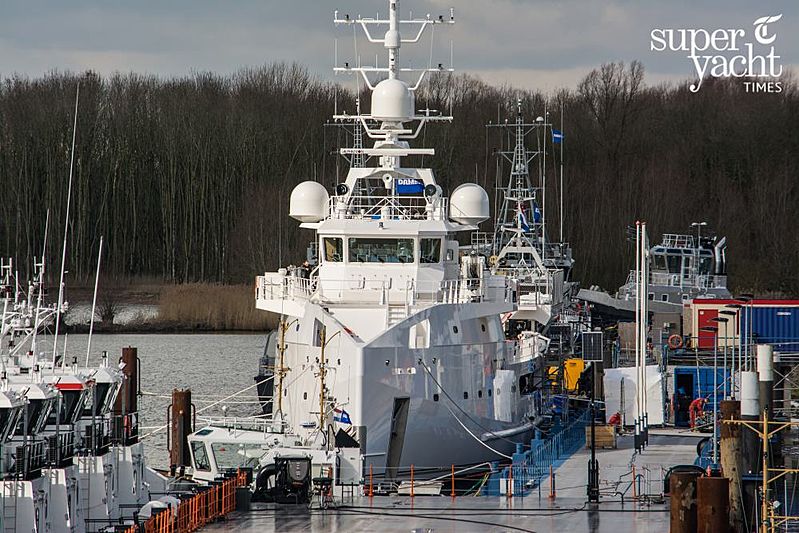 Intrepidis finished in a very minimalistic and functional all-white exterior. One feature that will however set her apart is the innovative heli-deck on the very aft section of the vessel, capable of receiving a Eurocopter AS365 or Agusta Westland AW109. The platform opens to reveal a hangar into which the helicopter virtually disappears into below deck. 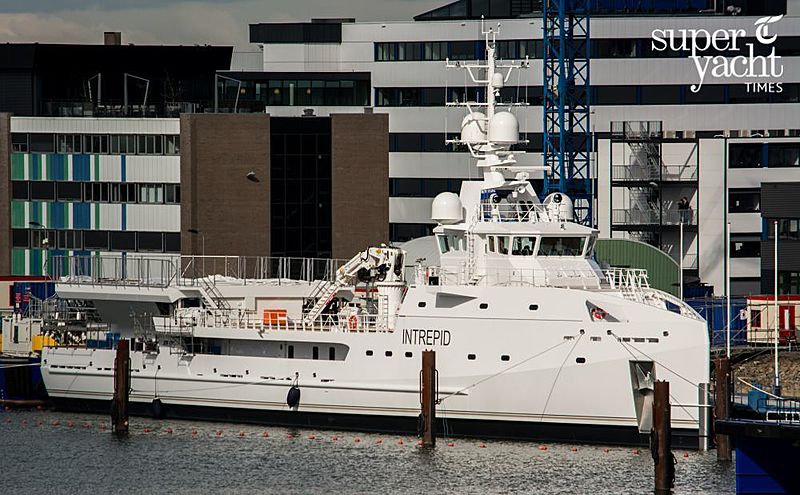 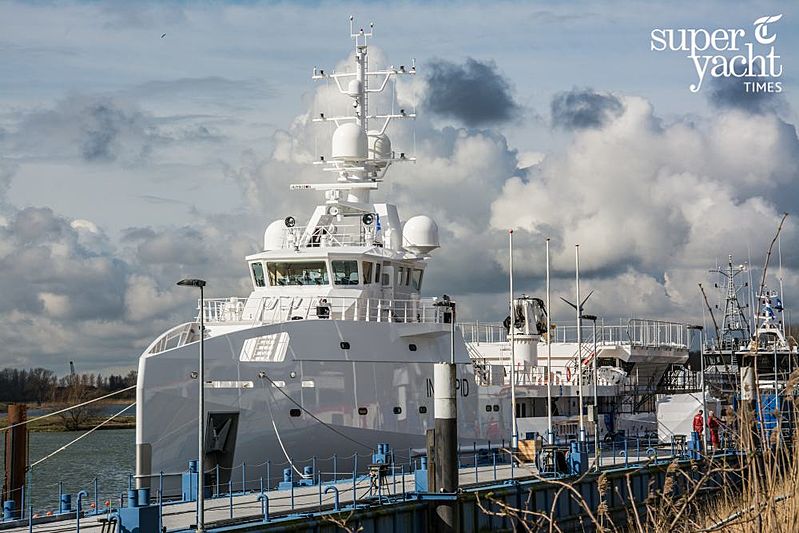 Hull number two of the 69 metre range is in build, expected to be delivered in 2017.