The 67.15 metre Sea Axe vessel 6711 has been sold, it has recently been announced. Built by the Dutch shipyard Damen in 2014, she features exterior design from the in-house team at Damen with interiors styled by the yard in collaboration with British designer Mark Berryman. Interestingly she is the only Sea Axe vessel with a built-in decompression chamber and a dive store equal to military ships in quality. As expected, her spacious layout also includes generous inside storage spaces for tenders and toys, with 275 square metres of space available on the main deck for toy storage, including space for a submarine. To learn more about Damen's Support Vessels, read our recent interview with the yard regarding the future of the line here. 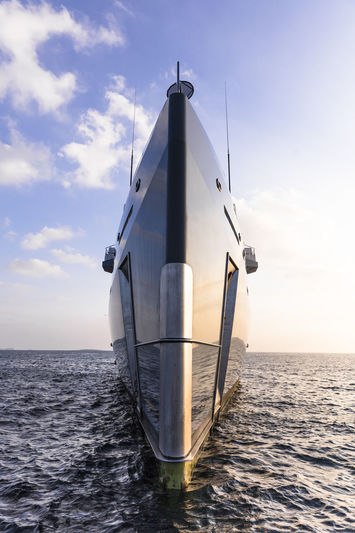 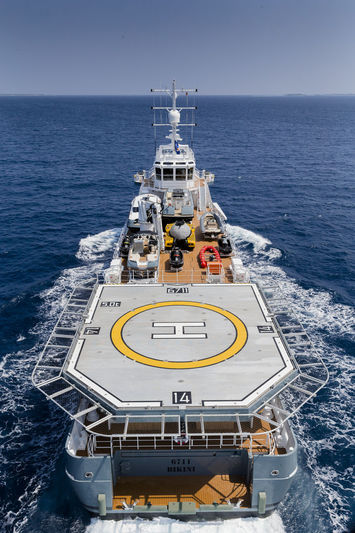 Listed for sale with Imperial, 6711 was sold with Rob Dolling of Verpeka Dolling introducing the buyer. At the time of sale she was listed at an asking price of €28,500,000. Her new owner reportedly also purchased her Triton submarine as part of the deal.

The cruising pair Flying Fox and 6711 in Capri