Currently being unveiled for the first time since going into hiding in April 2016 in Dania Cut, Florida is the 90-metre explorer yacht known as Danah Voyager. The former offshore supply vessel drastically changed shape since transformation work began in Louisiana in 2015 and will become the largest private converted yacht ever created in the United States when completed later this year. 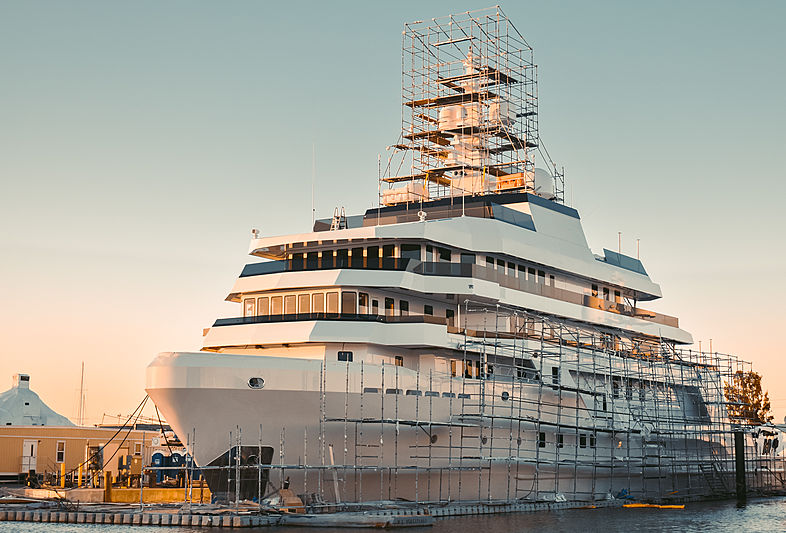 All photos by Dorie Cox / The Triton

Danaha Voyager is not the first former offshore supply vessel that has been converted to an adventure yacht, other well-known yachts are Suri, Global and Mystere Shadow. Rafael Ochoa worked on the redesign of the Danah Voyager. 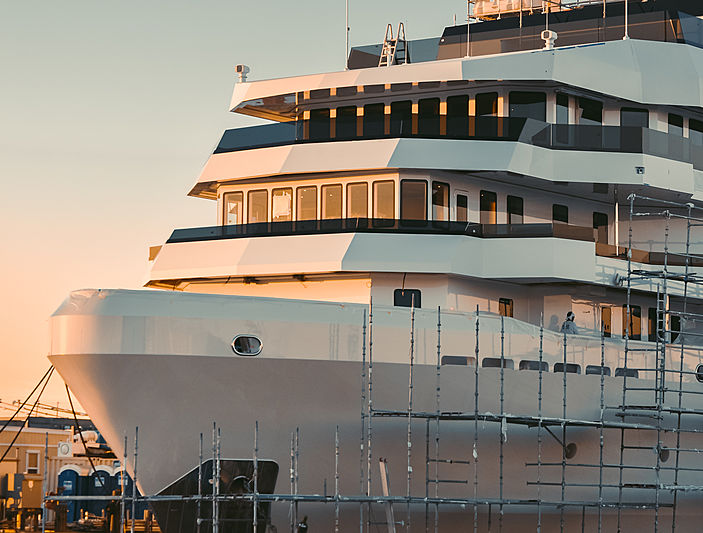 Life for Danah Voyager began in 1997 when she was launched as the 63-metre HOS Trader, built as a specialised offshore supply vessel. Her current owner acquired the decommissioned vessel and began work on lengthening the platform, restyling the bow area and adding several superstructure decks for a completely new profile. 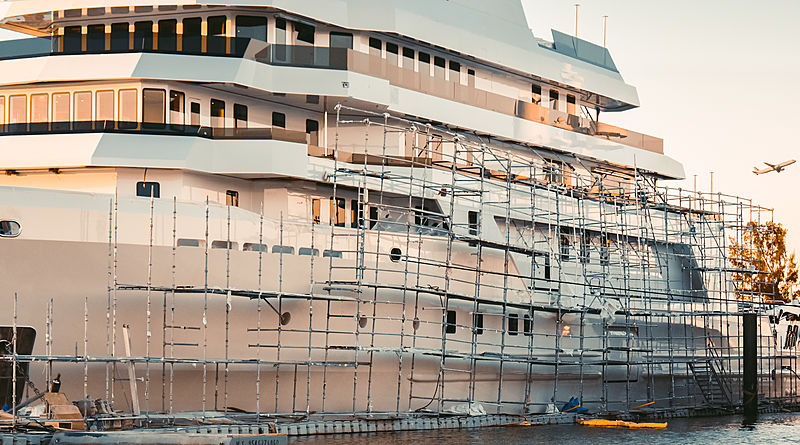 Built for adventure, Danah Voyager comes with an aft helipad and specialised dive centre and impressive deck storage for several large tenders. She also comes equipped with a custom elevator that will serve all guest decks created by Lift Emotion. 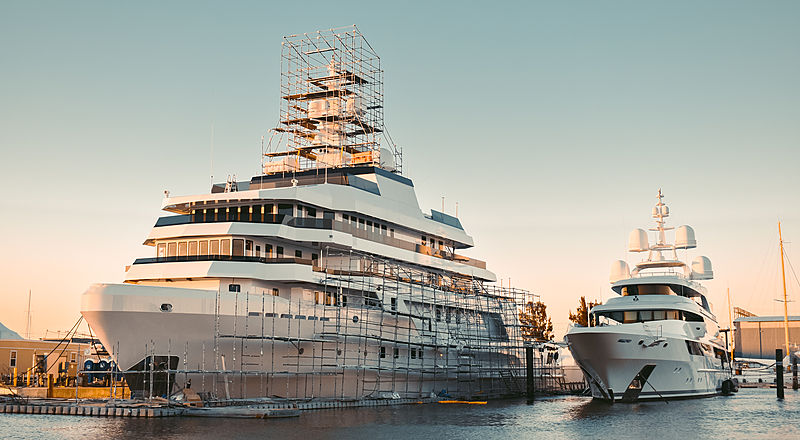 Should you have more images of this new explorer yacht to share with us, get in touch at [email protected].

90m Voyager under conversion in Florida