It is no big deal when it comes to commercial vessels either in service or retired when considering a restoration. However there are only a few as precious as the 42m HV Ravn that is definitely a worthy candidate with an outstanding potential. For this potential refit project Odenwald was teamed up with Hyde Yachts and is collaborating with Anders Design who will develop the exterior and interior design as well as with Diana Yacht Design who will be involved for the engineering part. 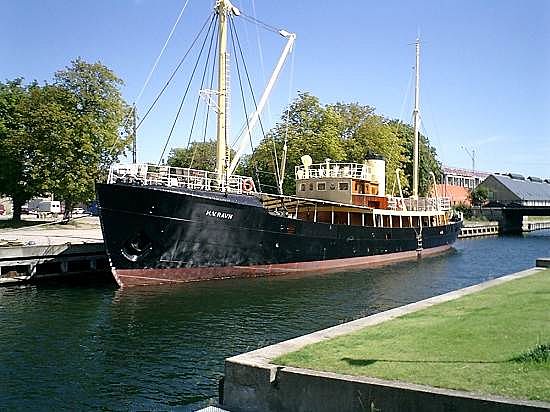 Started by the Danish Nakskov Shipyard in 1938, the build was deliberately put on hold during the Second World War before being finished in 1945 as patrol boat. Heavily armed, the vessel had been sailing the Southern parts of the North Sea where it provided supply and staff to the old lightships. In 1986 the vessel was taken out of service and removed from the Maritime Safety Administration before being sold to a private owner. 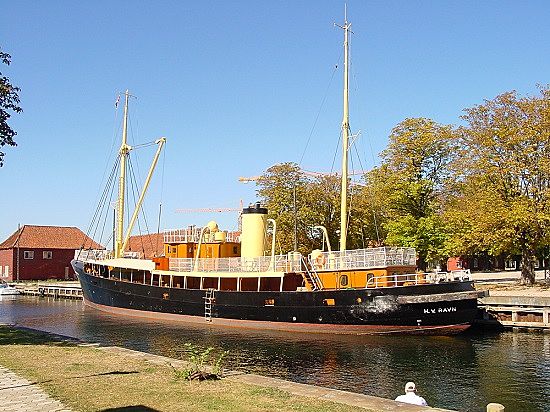 The ship’s construction is traditional, with an iron riveted hull, and the whole front of the wheel house is made of brass. The boat is furthermore equipped with a 6 cylinder engine of 664 hp from Frichs. Beside there are several original items such as the engraved ship’s bell or the helm that are existing. 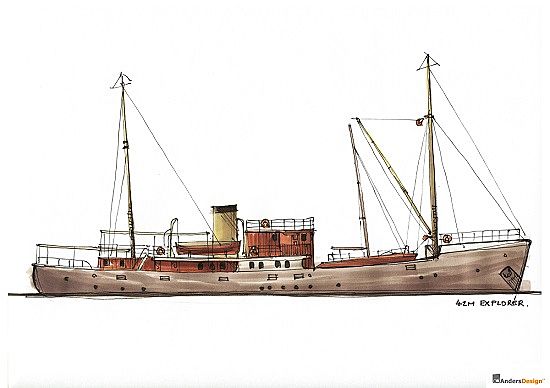 Ravn is predestined to serve as an expedition gentlemen’s yacht, which one could imagine carrying a small Riva tender on deck. It disposes a spacious roofed lounge and seating area on the main deck that opens to both sides for an unobstructed view and can give direct access to both equally covered side decks so one can walk protected from the weather. Due to the classic lines and layout as well as the commercial use of the vessel, Ravn is also well suited as a company yacht that can host a bigger number of guests for any kind of company event or client reception. 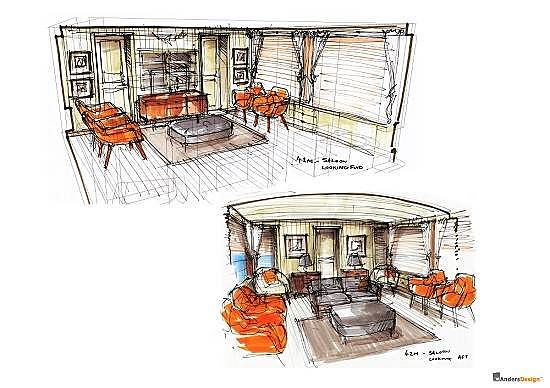 Under the current owner who bought the boat in 2002, HV Ravn underwent some major restoration starting with the hull that was completely sandblasted and coated and the teak deck that was completely caulked and grinded. The last docking took place in 2009 in order to measure the hull thickness through ultrasound methods in accordance with Lloyd’s Register. Anodes were renewed, pumps, winches, capstans were checked and overhauled and a new teak deck was laid on the wheelhouse roof. 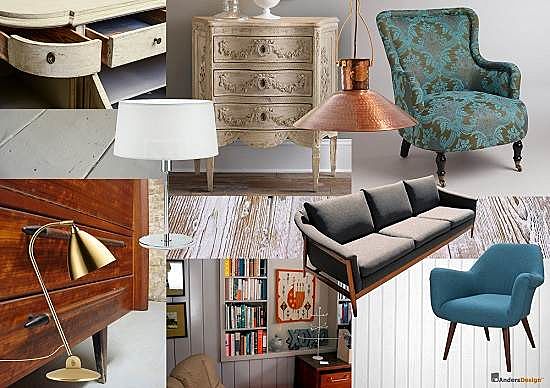 The boat had been lying in Copenhagen where it had been run as a floating restaurant before it was transported to Hundested, a one hour drive from Copenhagen, where it is lying since 2010 and at present officially for sale with Hyde Yachts.