The 31.02-metre pocket explorer Acala has been sold after having been listed as a yacht for sale by Cantiere delle Marche and Alex Clarke at Denison Yacht Sales. Acala was delivered to her original owner during 2015 and is one of 13 Darwin Class superyachts already sold. 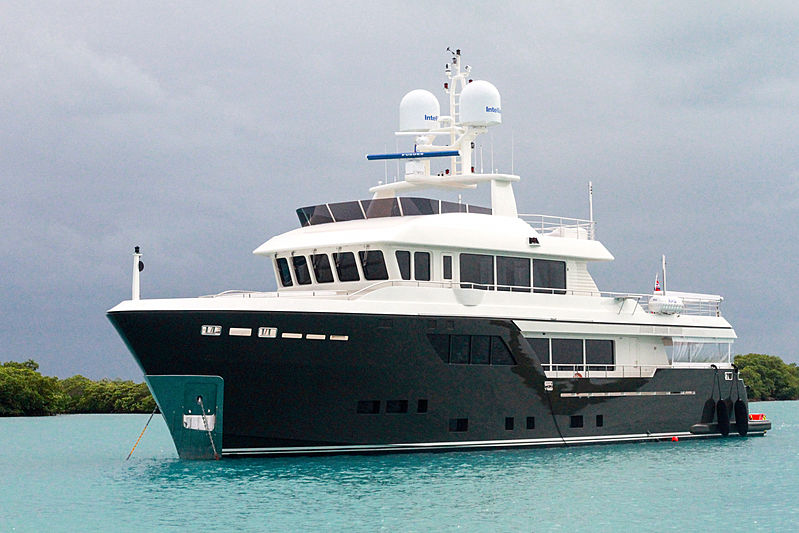 Photo: Cantiere delle marcheBuilt in steel and aluminium, the 246 GT Acala features naval architecture and an exterior design by Hydro Tec, who designed a sturdy ocean-going yacht to cruise as comfortably and efficiently as possible while offering class-leading space and onboard features found only on much larger yachts. 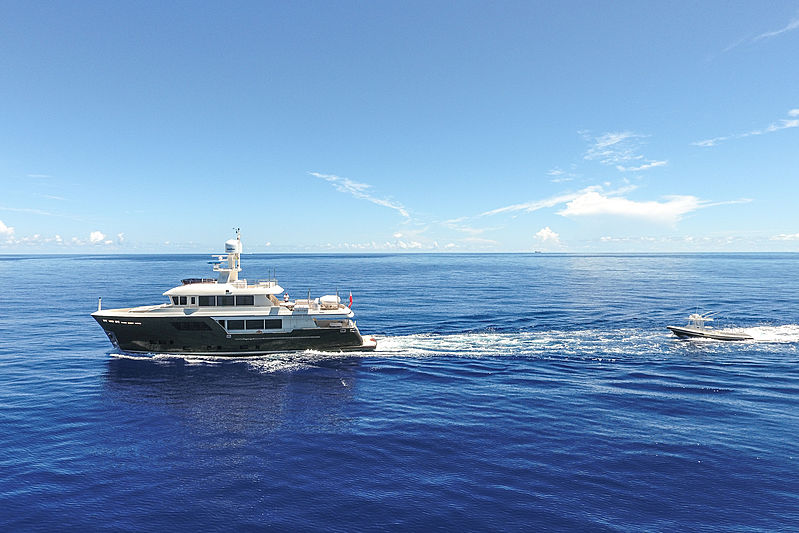 Photo: Cantiere delle marcheUp to 10 guests can be accommodated for across five staterooms, including two VIP cabins, two twins and a master suite situated forward. Guests can also enjoy Acala’s beach deck, with the large lazarette equipped with a diving station complete with nitrox compressor and a range of Seabobs. 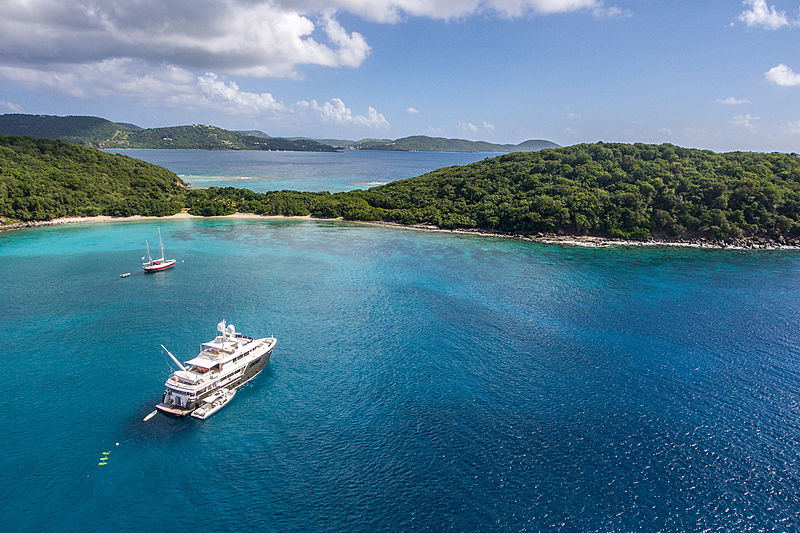