In 2004 the German Lürssen shipyard launched one of the largest superyachts in the world, the 138-metre Jon Bannenberg designed Rising Sun. She was commissioned by well-known yachtsman Larry Ellison and nearly 4 years ago David Geffen joined Larry Ellison as co-owner of Rising Sun. 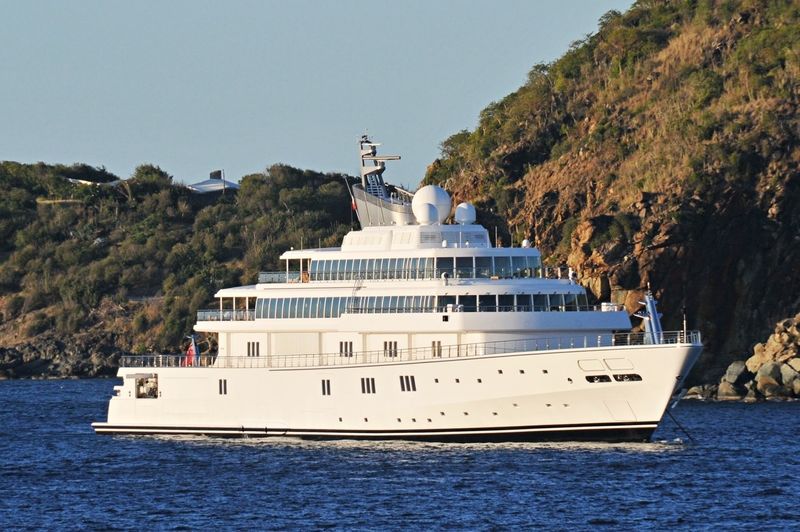 On behalf of the owner, Merle Wood & Associates have now informed SuperYachtTimes.com that David Geffen has bought the remaining shares of Rising Sun from Larry Ellison and he is now the sole owner of the superyacht. 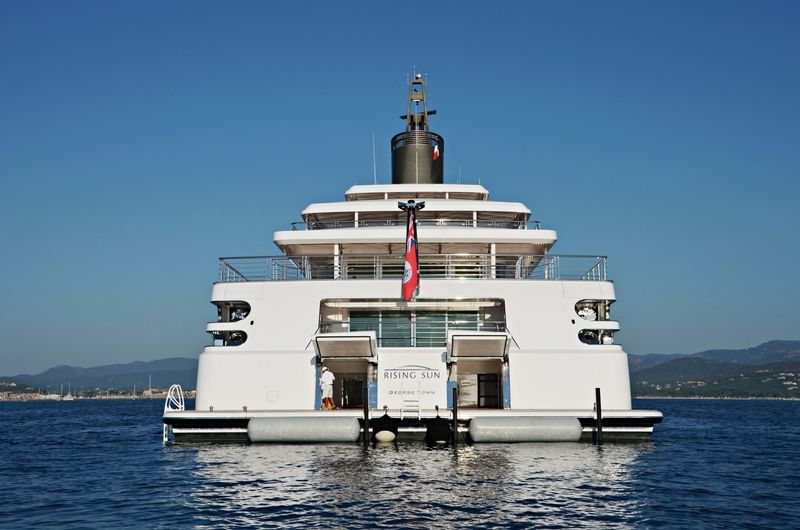 Photo: Benoit DonneRising Sun is currently back at the Lürssen shipyard in Germany where she is undergoing some modifications and Larry Ellison will soon take delivery of his new 88-metre superyacht. 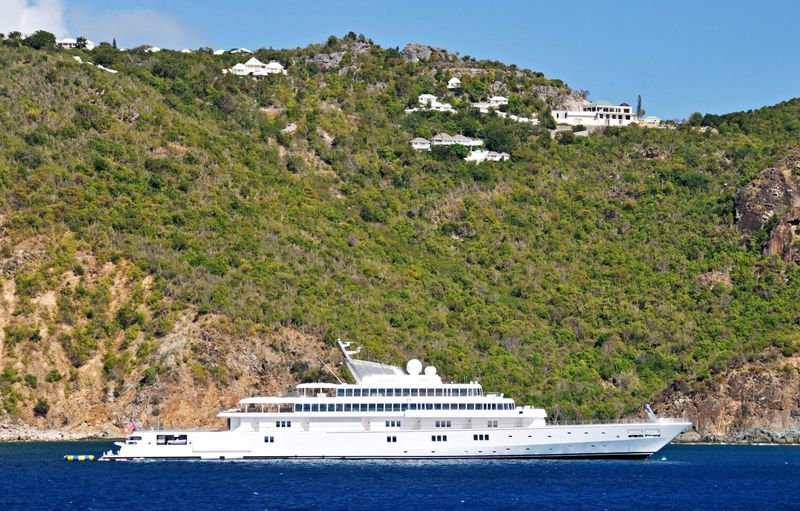 The Bannenberg-designed Rising Sun in Liguria