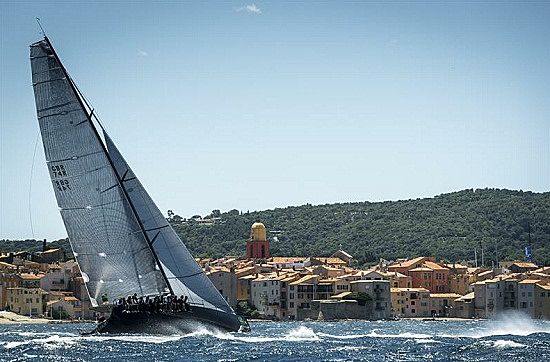 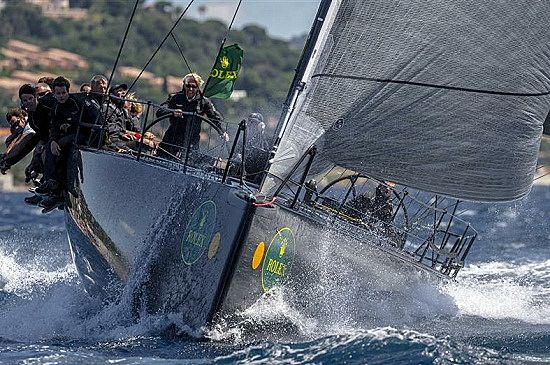 As winner of the biggest class in the inshore series, Frank Noel’s TP52 Near Miss (SUI) was awarded a Rolex timepiece. It is the second time that Noel has tasted success at the Giraglia Rolex Cup after winning the combined inshore and offshore race prize in the 2010. 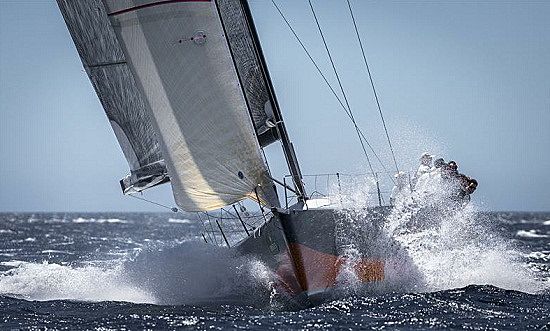 The near 180 international yachts expected to take part in the 60th edition of the circa 242-nm offshore race from Saint-Tropez to Sanremo, scheduled for today's midday start. The forecast points towards the fastest race in a number of years – indeed, wind speeds of 24-26 knots are expected on route to the Giraglia. However, as is custom the impact of the wind shift on the last stretch to Sanremo will be crucial in determining the identity of the overall winner. 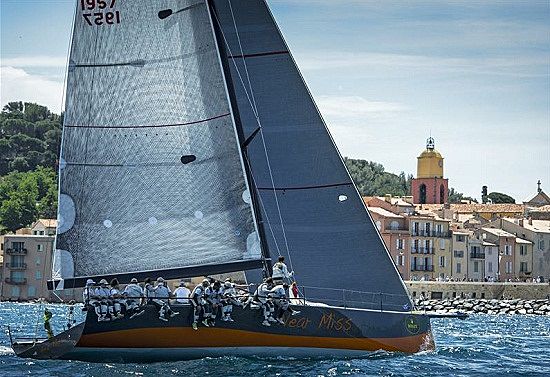 The 37-foot Foxy Lady (FRA) was last year’s surprise victor. The crew, led by brothers Dominique and Michel Heyraud, admit a repeat success is unlikely. “It will be very difficult to replicate last year’s victory as the conditions will be very different. To win, you really need the conditions that suit your boat and this year it doesn’t point to a small boat race,” admits Dominique. “However, it’s a course that you dream about and it is an amazing feeling to have a boat that has won a race like the Giraglia.” 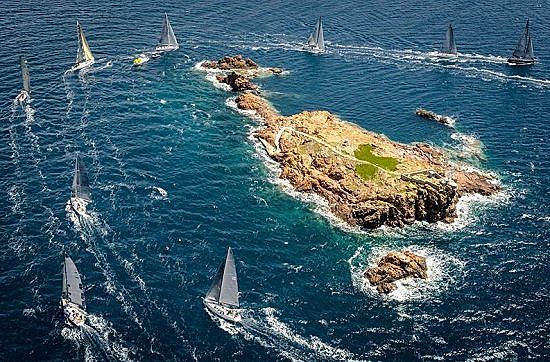 “I never would have thought of winning the Giraglia with a boat over 20 years old,” reflects Michel. “The beauty of the race is that it is open to all boats, where anyone from professionals to amateurs has a chance of winning. To have won last year against world-class sailors was a very proud moment.”