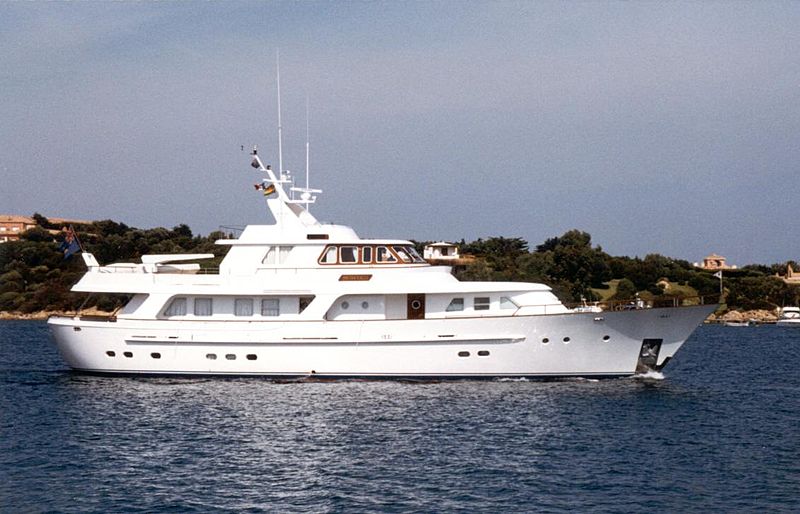 Suncoco, currently lying in Greece, carried the flag of the British Virgin Islands and has been built by Lowland in 1992. She accommodates eight guests in four staterooms, each with their own ensuite bathrooms. The main deck contains a well-equipped galley, as well as the tastefully decorated dining area and salon. Suncocofeatures a large aft deck with seating area, enclosed pilothouse with sky lounge, and a flybridge with sundeck and Jacuzzi.

The yacht has been sold to a Greek owner, who brought her back to European waters after cruising in Florida for several seasons. This transaction is another in a long line of successful sales so far in 2006 for De Valk.

On board charter superyacht Suncoco

In Pictures: Superyacht Suncoco in Greece