CNI are delighted to announce the sale of the 34.7m (113’) Laymar II (now Happyssima di Li Galli) from Codecasa and the 33.5m (109’) Master Blaster from Mangusta. Both yachts were sold by Alex Lees Buckley of CNI Monaco and Gaston Lees Buckley of CNI Antibes. Charles Ehrardt of CNI Antibes announces the sale of the 28m (91.8’) Another Time from Falcon Yachts and the 23.4m (76.7’) sailing yacht Spip from CNB. 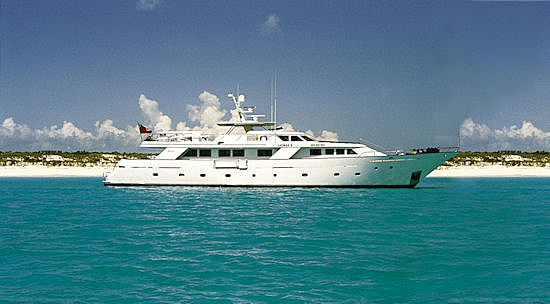 Over on the other side of the Atlantic, Georges Bourgoignie of CNI Miami, announces the sale the 23.8m (78’) Four Ondines built by Grand Alaskan, as well as a 25.6m (84’) new Lazzara, sold to a repeat client following the Fort Lauderdale International Boat Show in October and due for delivery in April 09. 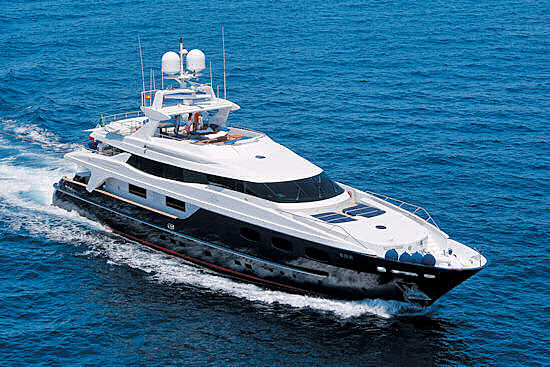 CNI welcome a selection of stunning new central agencies. CNI Cannes lists three new yachts, including the 42m (137’) Blue Eyes. Built in 2004, she is a fine example of Baglietto at its best. Her Paszkowski exterior is complemented by a stunning interior. She has a large master suite on the main deck and four spacious guest suites below deck. Blue Eyes is equipped with stabilizers and a lift providing access to all deck areas.

Also listed is the 42m (137’) Alouette from Benetti. Built in 1972, she is a true Gentleman’s yacht, offering optimum comfort for extended cruising. The 29.5m (100’) Lady Luck, also listed with CNI Cannes, is a popular Sanlorenzo 100. This particular vessel has the master cabin on the main deck and another four guest staterooms below. Built in 2001, the yacht is MCA compliant and is also fitted with many extras, including stabilizers. An extensive interior refit has given her a contemporary feel. 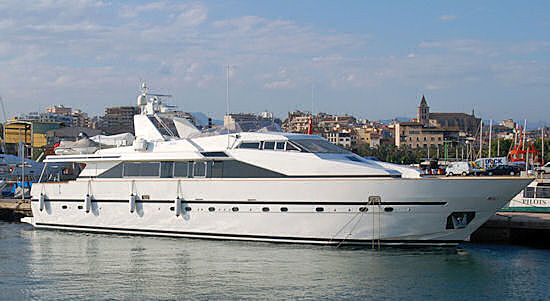