During a celebratory weekend in Gdansk, Polish yacht builder Conrad christened its flagship yacht last week, named Viatoris, in the presence of her owners, project staff and international media. 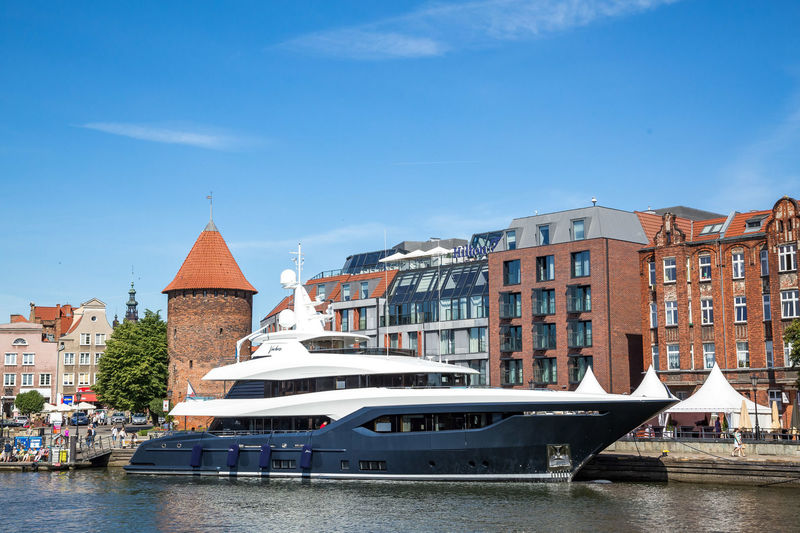 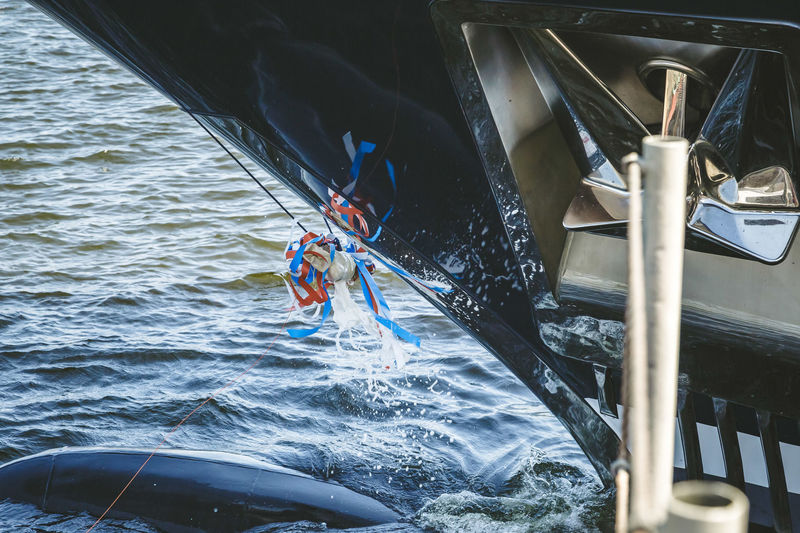 Viatoris is said to depart Poland and head north to the fjords of Norway where after she will make stops at other northern European cities such as London and Hamburg before making her way to her base in Croatia in the Mediterranean. 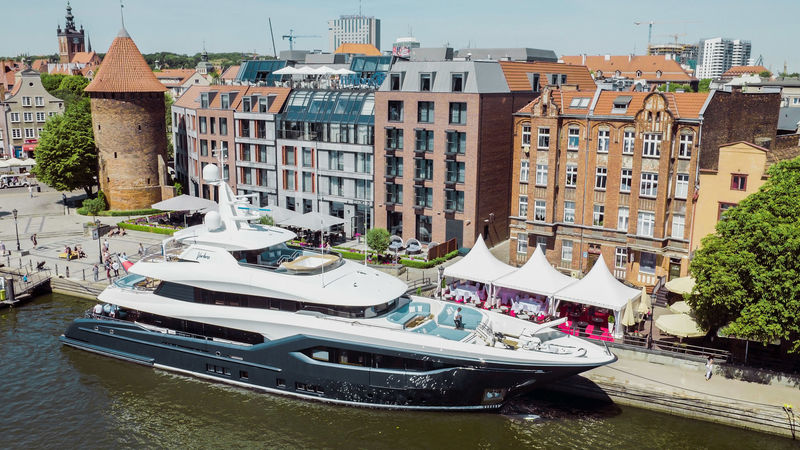 With naval architecture from the Dutch studio, Diana Yacht Design and exterior styling by Reymond Langton Design, the interiors of this semi-custom superyacht are by Conrad Shipyard’s in-house design team who worked in close cooperation with the owner, who is an experienced yachtsman and a repeat client of the yard. Diana Yacht Design from the Netherlands also worked on the project and was in charge of the naval architecture of the vessel. 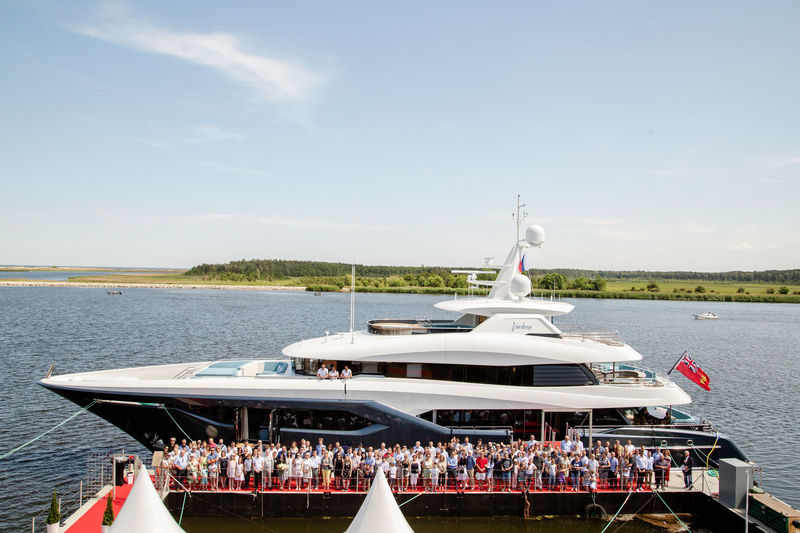 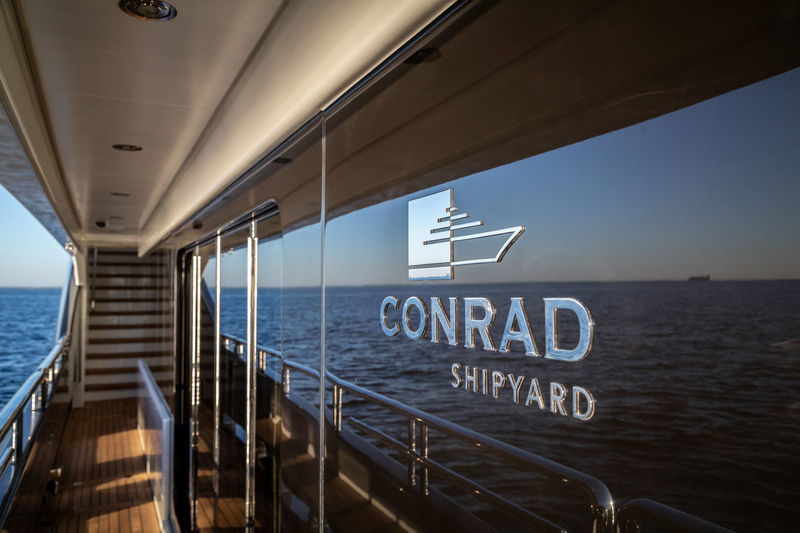 In the hope to attract more clients and attention to the brand, Conrad will have Viatoris on display at the annual Cannes and Monaco boat shows in September later this year. 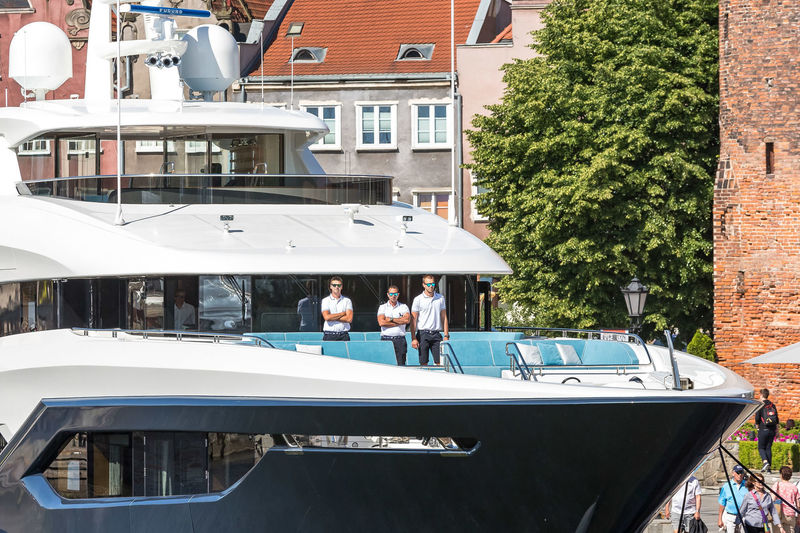