The second 52Steel superyacht from Italian shipyard Sanlorenzo, now named KD, has been delivered to her owners. Previously launched at the Italian shipyard facility in La Spezia in March, the 52-metre superyacht was designed by Officina Italiana Design. 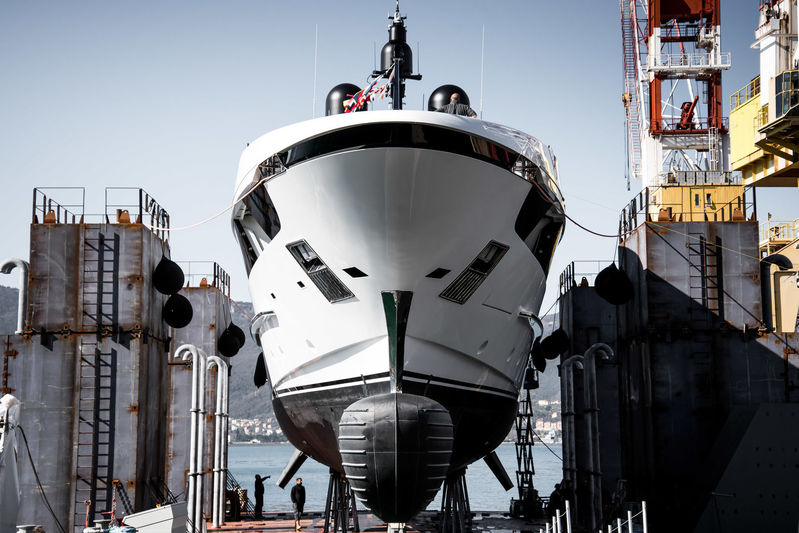 Photo: Tom van Oossanen / SuperYacht TimesThe second 52Steel follows her sistership Seven Sins (watch our vlog on board Seven Sins in St Lucia here!), and features a number of innovations, including a glass bottomed transparent pool on the main deck aft which lets light pass down through to her unique beach club area through to the area underneath, which features fold out terraces. The same area can also be converted into a floodable garage to accommodate her owner’s tender as the floor of the beach area lifts up to make space to store tenders up to 8 metres. 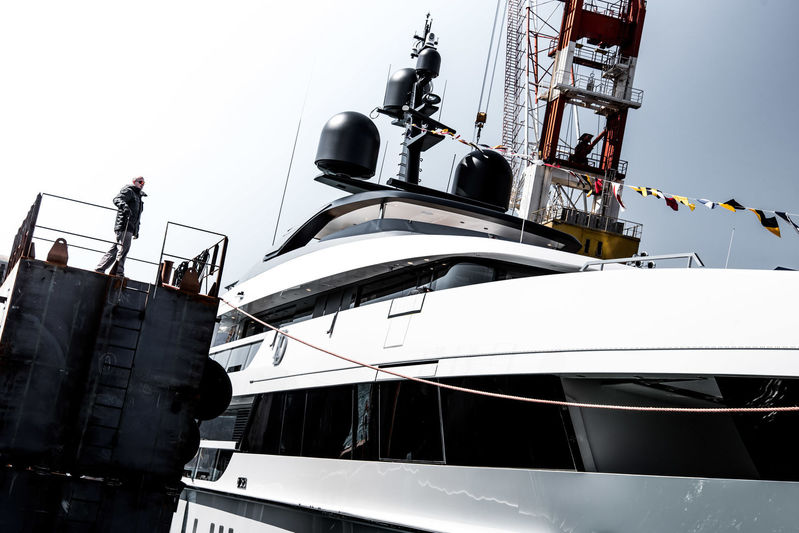 KD accommodates up to 12 guests across five cabins, including a master suite, two double and two twin cabins. She also accommodates a crew of nine. She is powered by a pair of 1,900hp MTU Caterpillar 12V4000M63 diesel engines, with a top speed of 18 knots and a cruising speed of 16 knots. 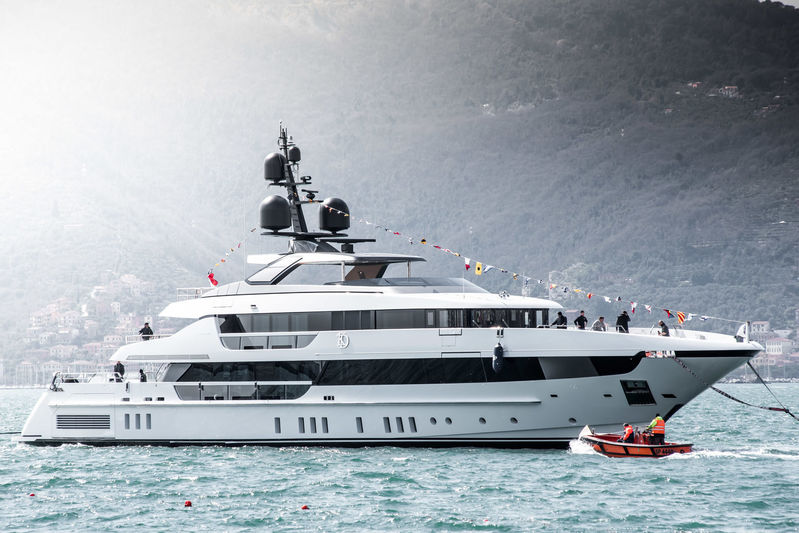 Preview: Sanlorenzo gets ready for the launch of second 52Steel superyacht

On board with… Hugo Verlinden, Seven Sins