Designer Knud E. Hansen has announced the successful delivery of two customised sisterships, motor yachts Poseidon and Arizona. Built by Holland Jachtbouw in Zaandam, the motor yachts are currently moored in a marina north of Copenhagen. 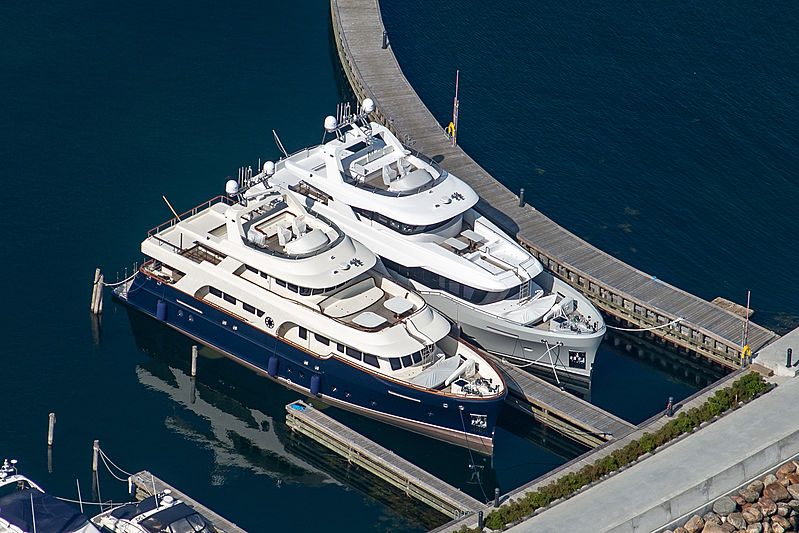 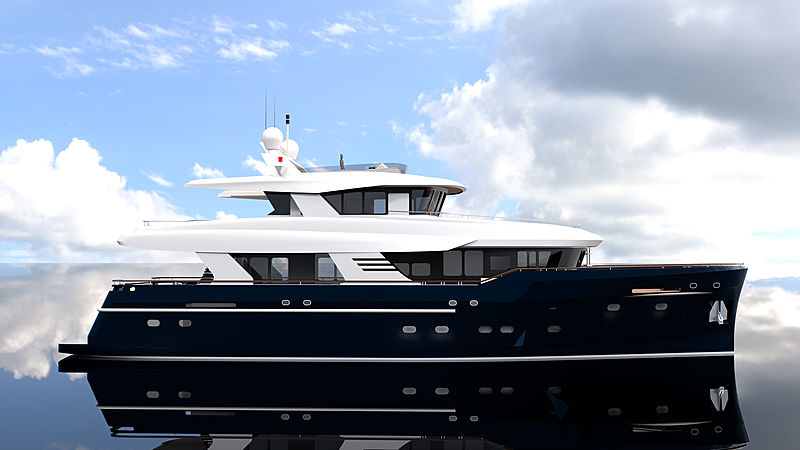 Photo: Knude E. HansenPoseidon and Arizona are based on the same design platform, but each features an exterior and interior design that has been customised to their own owner’s preferences. Able to accommodate up to 10 guests overnight, both vessels are also designed to be operated by a minimum of two people, following the demand for shorthanded operations. 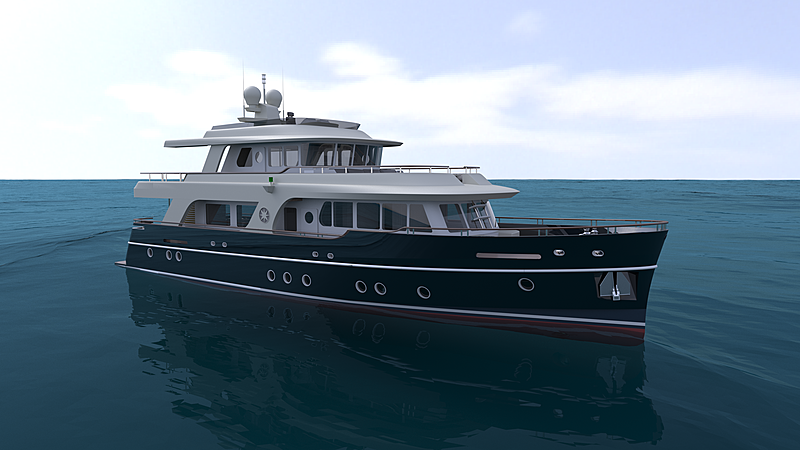 Photo: Knude E. HansenIn addition, both superyachts are equipped with a hybrid propulsion system that consists of diesel generators with batteries serving as an auxiliary power source. This silent power source ensures that the vessels are able to cruise the most pristine areas quietly, without any harmful emissions or engine noises. 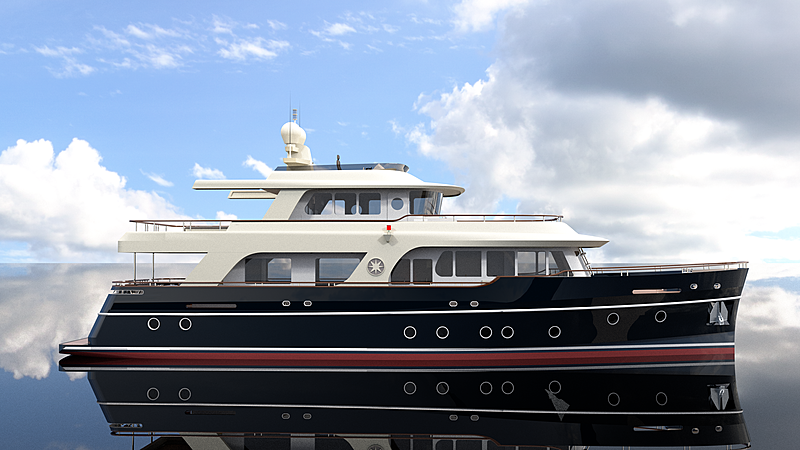 Photo: Knude E. HansenIn order to save fuel when cruising at lower speeds, the hybrid system is able to operate on only one main engine which can run both propellers. Poseidon and Arizona have a maximum speed of 12 knots and an economical speed of 10 knots.