American shipyard Delta Marine have launched their second largest vessel (by length) to date, the 72 metre Albatross. The yacht was reportedly moved down to a Dakota Creek shipyard near Seattle capable of launching a yacht of such size using a syncrolift, after which she was towed back to Delta to be fully outfitted. 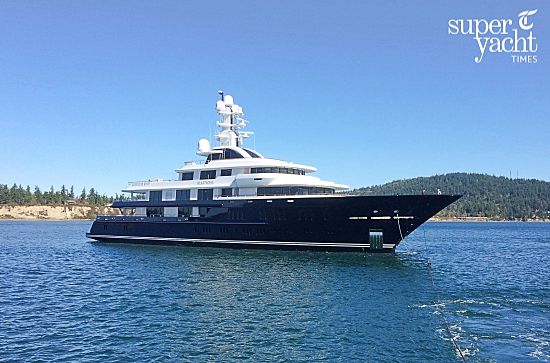 Little is known about this secretive project, but is suspected to have been designed by Espen Oeino. More details to follow as the story unfolds. 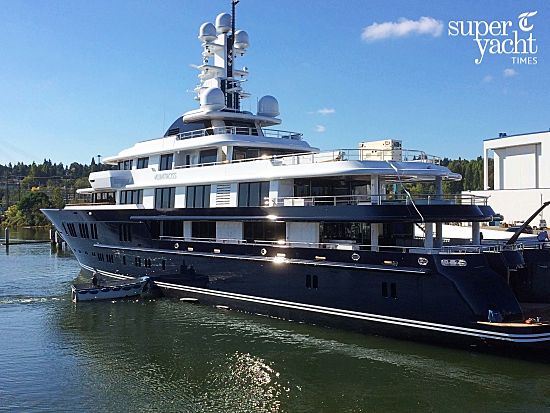 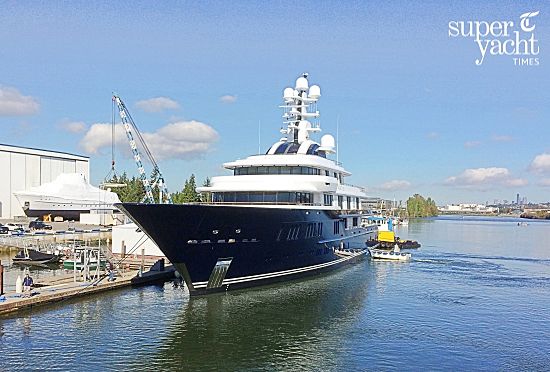