A new 63-metre superyacht project by Delta Marine was one of the very last new build yachts to hit the water in 2017 as this highly secretive vessel was lowered into the waters outside Seattle just ahead of New Year’s Eve. 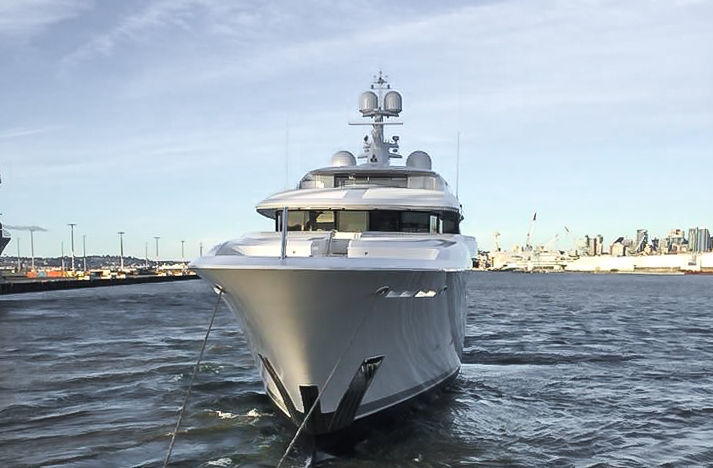 Little is known about the American-built motor yacht but it is believed that she is designed in-house by Delta’s team of designers. 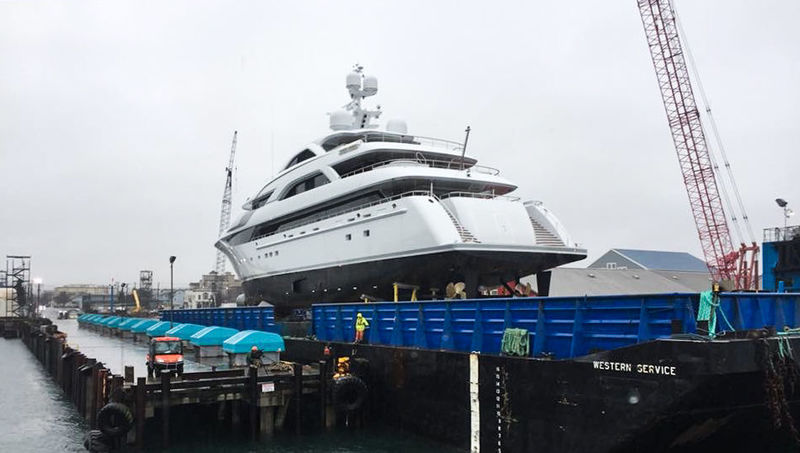 Also currently in build at the yard is the 53-metre Project 174046 designed by Jonathan Quinn Barnett of JQB Design which is expected to be completed later this year.