Home > News > Deniki on her way to the Mediterranean

Last week the first Limited Editions 171, Deniki, was completed by Amels Yachts in Vlissingen and has since left Holland on her way to the Mediterranean. At the moment she is cruising half way through the Gulf of Biscay and should make her appearance in the South of France just in time for the Cannes Film Festival and the Monaco Grand Prix.

Deniki is the first of the new line of semi-custom yachts by Amels, the Limited Editions. Two versions of the Limited Edition will be available, the 171 and 212. The LE 171 has an exterior design by Tim Heywood and an interior design by Laura Sessa. The owner of Deniki however choose his own interior Designer for his 171, Peter Heuvelmans. Currently there are six more 171’s under contract.

The following photos were provided by Waterman Marine Consultancy. 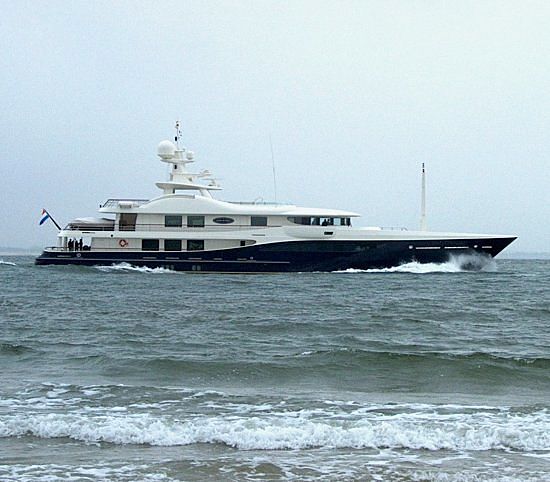 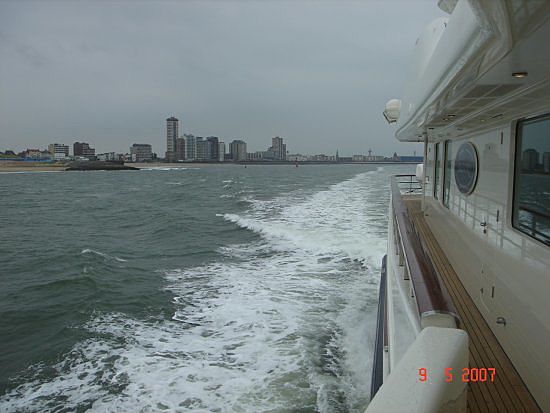 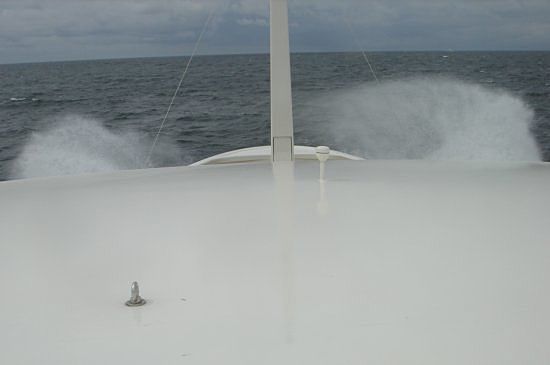